Ian Rankin is a Scottish crime writer whose best known books are the Inspector Rebus novels. He lives in Edinburgh with his wife Miranda and their two sons Jack and Kit and many of his books happen in Edinburgh as well.

is the second book in a new series by Rankin after being finished with Inspector Rebus. In this second Malcolm Fox mystery (after The Complaints

), Fox works with his Internal Affairs team, Tony Kaye and Joe Naysmith to attack different corruption cases. The story begins with an investigation of fellow police officers who may have covered up for a corrupt co-worker, Detective Paul Carter. The original accuser, Carter’s uncle,  who was an ex-cop himself is found dead with a pistol that theoretically should have been destroyed by the police in 1985. The whole thing seems complicated as it is revealed that drowning is Carter’s cause of death, and Fox is drawn into his own inquiry outside the aegis of a Complaints review.

Rankin has done a great job in character development in this book and significant part of the story deals with portraying Fox and his affairs especially the deterioration of Fox’s father’s physical well-being and his relationship with his sister. Fox is a sad, unlikeable person struggling with a mountain of challenges in his personal life. Her sister blames him and anyone else for her misery and at the same time his father’s isuues are extra headache. On the professional side, working in the Internal Affairs department obviously has not made him the most likeable person either. Rankin however, doesn’t explain issues such as why Fox’s relationship with his sister is so winny or why his wife left him.

The plots in this book are very interesting and story is very well-written. The author does a good job in explaining the murder case, and those involved in it, are nuanced enough to keep the reader’s interest. Overall I think this is an enjoyable read and give it 3.5 out of 5 stars.

Like Books By Ian Rankin? Check out the following exciting titles 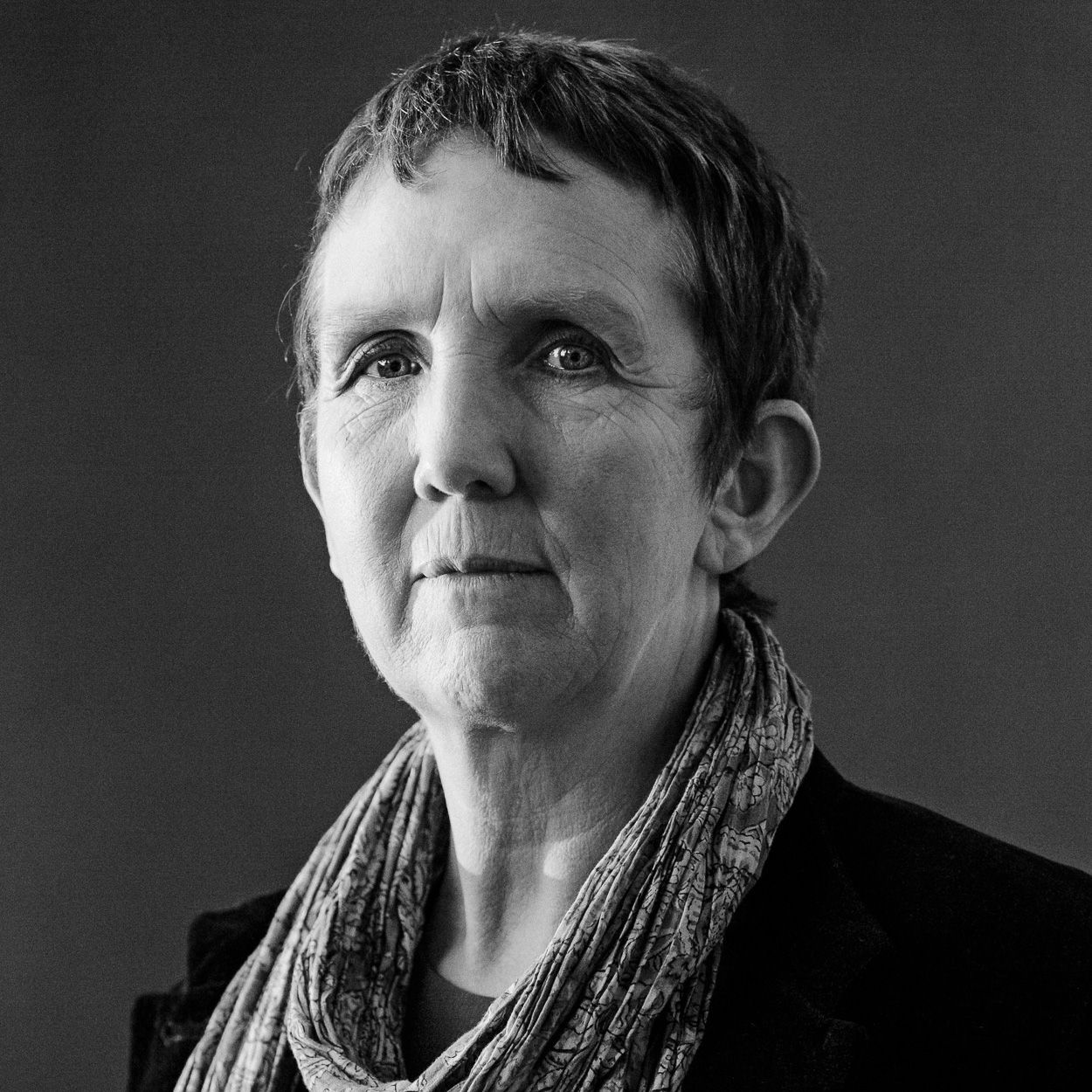