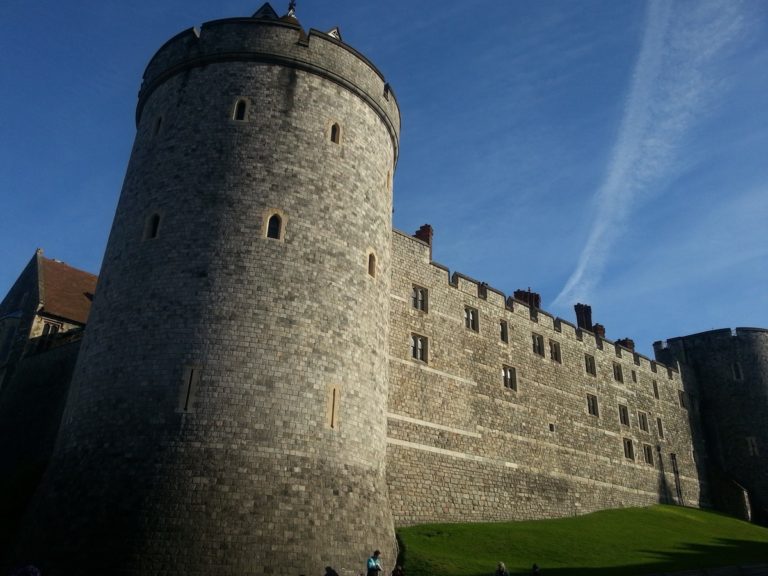 Review of Historical Mystery “A Dark Anatomy” By Robin Blake

Robin Blake is the author of acclaimed works on the artists Van Dyck and Stubbs. He has written, produced, and presented extensively for radio, is widely published as a critic, and has been a Royal Literary Fund Fellow at Brunel University. He lives in London and A Dark Anatomy

is his debut novel.

In 1740s England, the roots of evil run deep. George II is on the throne, but England’s remoter provinces remain largely a law unto themselves. In Lancashire a grim discovery has been made: a squire’s wife, Dolores Brockletower, lies in the woods above her home at Garlick Hall, her throat brutally slashed.

Called to the scene, Coroner Titus Cragg finds the Brockletower household awash with rumor and suspicion. He enlists the help of his astute young friend, doctor Luke Fidelis, to throw light on the case.

But this is a world in which forensic science is in its infancy, and policing hardly exists. Embarking on their first gripping investigation, Cragg and Fidelis are faced with the superstition of witnesses, obstruction by local officials, and denunciations from the squire himself. A Dark Anatomy marks the arrival of a remarkable new voice in mystery and a pair of detectives both cunning and complex.

A notable new voice with an elegant and engaging writing style.

When we started reading Mr. Blake’s debut novel, we had no idea how impressive his first work of fiction would be. Centered around the British town of Preston, he starts his story with a bang (the woman’s murder) and keeps the reader engaged to the end. The book’s main character, unlike some other historical novels are not super-intelligent creatures who are well aware of every writer, every science or every major event in the world; instead they seem to be normal individuals who are very persistent in finding some answers to a complicated murder case.

The book is written from Cragg’s perspective and his tone is such that it is like he is talking to the reader; this has a lasting effect and absorbs the reader in the story. The author keeps the reader waiting till the ending to reveal the answer to this who-dunit mystery and we were not disappointed by the ending, although it was formulaic. Overall, a combination of a realistic storyline, believable characters, smooth style of writing and adequate historical explanations makes this a great read. 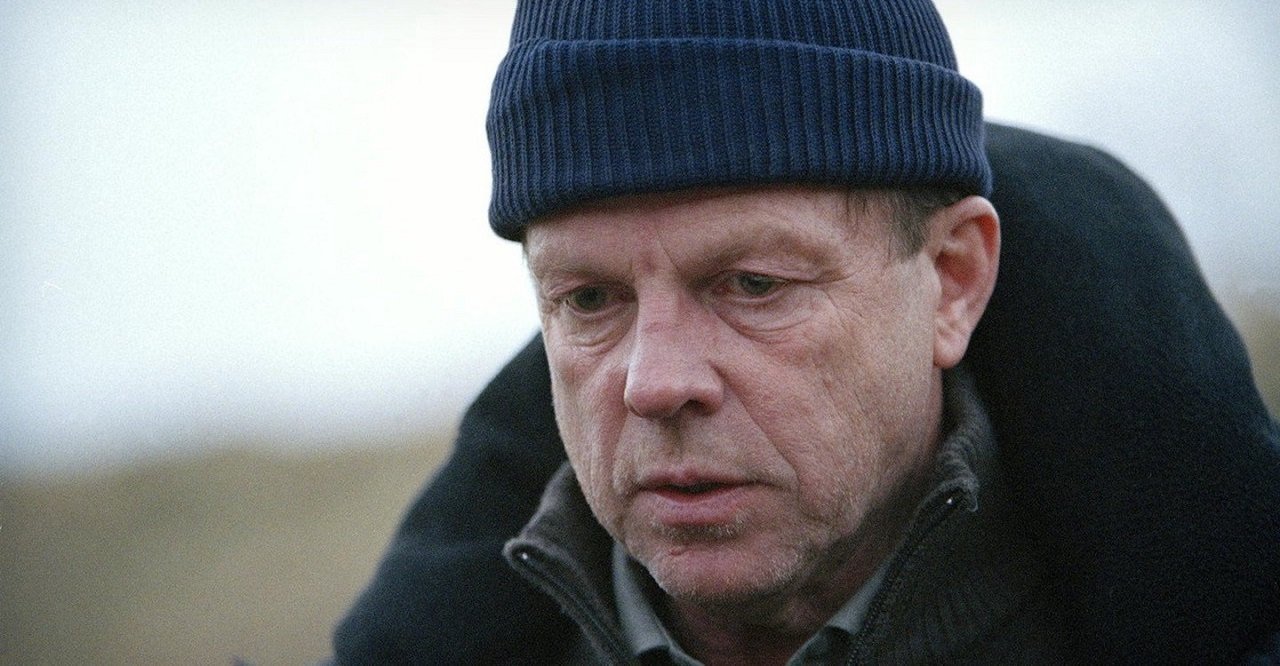 Scandinavian Crime: Have You Seen The Swedish “Wallander”?