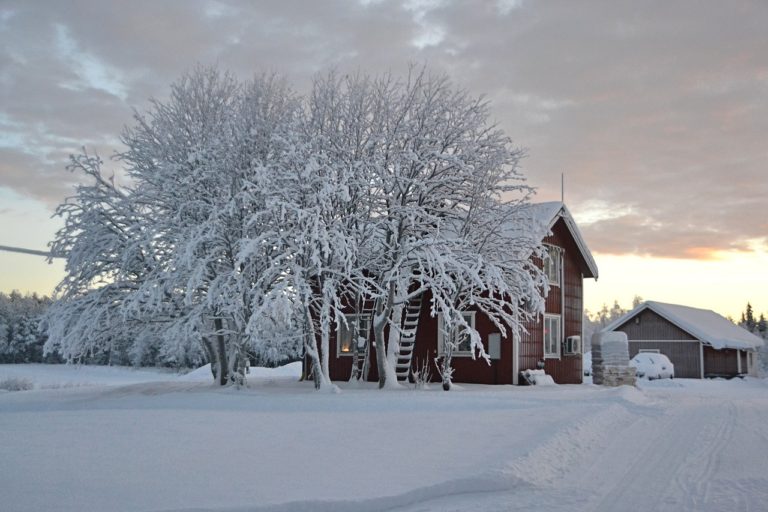 John Ajvide Lindqvist, the name behind Harbor, is a Swedish writer of mostly of horror novels and short stories. Ajvide Lindqvist grew up in the Stockholm suburb of Blackeberg. His debut novel Let the Right One In, a romantic, social realistic vampire horror story published in 2004 and enjoyed great success in Sweden and abroad. Horbor is one of his latest novels translated into English in 2010 (Note: Harbor is not a crime fiction but a horror and suspense story).

, the story starts in an ordinary winter afternoon on a snowy island, when Anders and Cecilia take their six-year-old daughter Maja across the ice to visit the lighthouse in the middle of the frozen channel. While they are exploring the lighthouse, Maja disappears – either into thin air or under thin ice — leaving not even a footprint in the snow. Two years later, Anders, a broken man, moves back to his family’s abandoned home on the island. He soon realizes that Maja’s disappearance is only one of many strange occurrences, and that his fellow islanders, including his own grandmother, know a lot more than they’re telling. As he digs deeper, Anders begins to unearth a dark secret at the heart of this small, seemingly placid town.

This book has some good character development and the author has done a nice job in portraying the isolated setting. The main characters are each provided with a backstory which I found interesting, although sometimes this caused confusion as I lost track of the main plot. This is a story which develops very slowly; I personally didn’t find a real horror moment in it and the twists start to show up when you pass page 300 (the book is 512 pages). I felt a bit bored sometimes which I think is partly the result of the slow pace of the story.

After I finished the book, I was curious to see what other reviewers think about Harbor. I did some search and noticed that this is a book that polarizes people: They either give it 5 stars or 2. I am not quite sure with the way some reviewers compared the author to Stephen King so I guess I belong to the second category. Book review, is similar to wine appreciation in the sense that there is a degree of subjectivity and personal taste involved so that explains the difference among reviewers.

To be fair, I think the general idea and plot of the novel are good, but a bit of a slow read with lack of real suspense/horror.

Like To Read More From Ajvide Lindqvist? Check out the following titles.