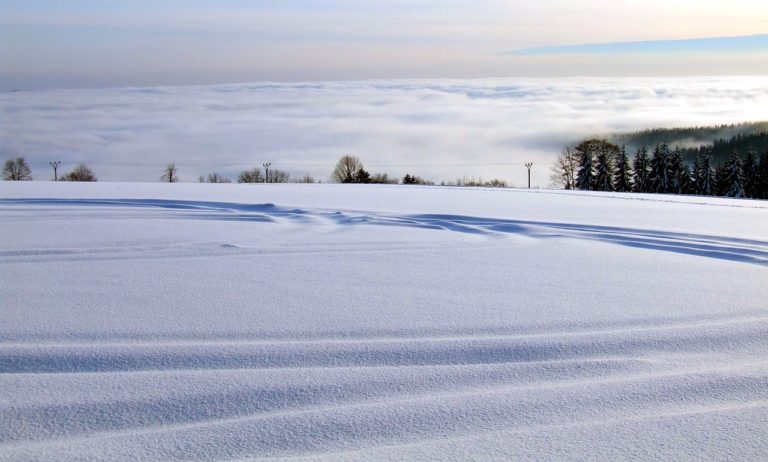 Åke Edwardson, the name behind Frozen Tracks, is a Swedish author of detective fiction, and was previously a lecturer in journalism at Gothenburg University, the city where many of his Inspector Winter novels are set. His crime novels have made him a three-time winner of the Swedish Crime Writers’ Academy Award for best crime novel.

features Detective Chief Inspector Erik Winter and as mentioned happens in Gothenburg. Winter and his team are faced with two seemingly unrelated sets of perplexing crimes: In the first case, the victims, all male university students,  have been bludgeoned from behind suffering severe head trauma. The second case, targeting a separate demographic segment, is concerned with the abductions of 4 year old nursery school students. The victims are invited to the predator’s car but then released unharmed. Winter in particular is alarmed by the danger as his daughter Elsa attends one of the schools hit by this predator.

The pedophilic predator seems to be an abused child, now grown up, who is trying to fulfill his unsatisfied desires. As the story moves forward, suddenly a young boy is kidnapped from a department store in the middle of the holiday shopping period. Winter now has to find out the identity of the perpetrator before a tragedy happens.

Edwardson does an excellent job in realistically developing a psychological story which dives into the minds of the abused children and their tormented parents.  His work in Frozen Track is noteworthy in terms character development and substance and is very well-written. The book is a wonderful read for those readers who enjoy psychological police procedurals. 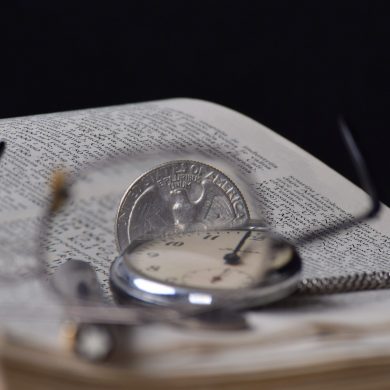 Who Are The Richest Crime, Mystery And Thriller Writers?