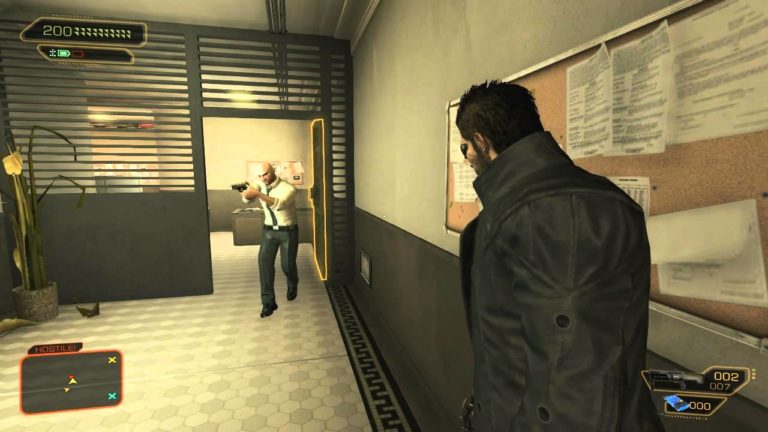 If you are looking for an exciting board game on your iPad with a crime theme, Detectives’ Chase is a great pick. Demansol Software Solutions has developed this game specifically for iPad. The game allows players to be either a detective or the elusive Mr. X in a chase that includes taxis, buses & train lines around London.

All players start with a number of tickets allowing them a certain number of moves using the following methods:

Taxis allow the player to move only one space for each ticket used. They can be used to reach any point in London, most of which are not accessible in this game by other means.

Buses are available throughout most of the map, allowing longer-distance travel more quickly if the player is located at a bus-stop.

The subway in this game also allows quick travel between distant points of London. However, stations are far apart so the use of a subway ticket can narrow down the possibilities of Mr. X’s location.Water routes are available, which only Mr. X can use.

We have included the following video to give a feeling of how the game is played. Other Feature Highlights Include play game vs. Human or vs. Artificial Intelligence, and ability to play on different devices using Wifi or Bluetooth. 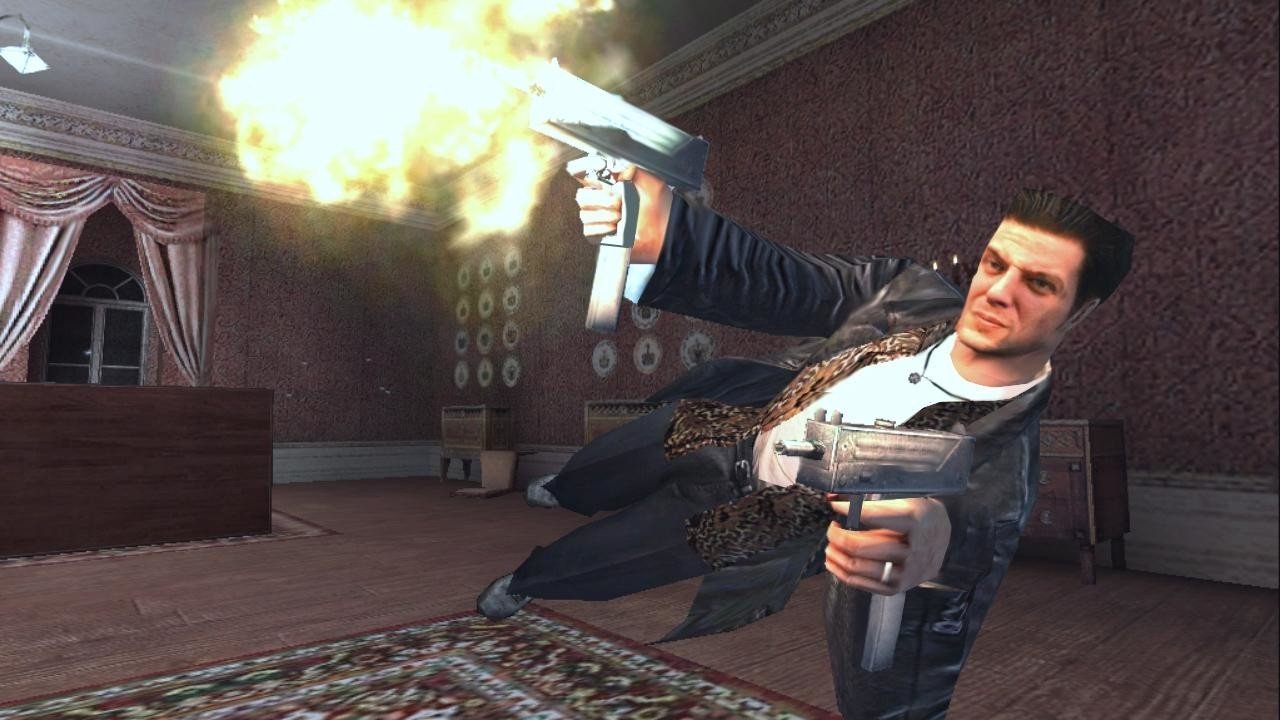