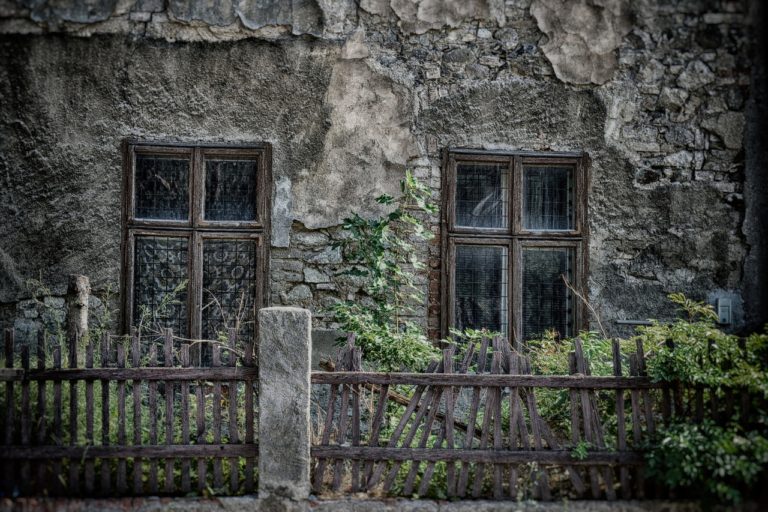 Review Of The Darkest Room By Johan Theorin

Johan Theorin is a journalist and author, born in 1963 in Gothenburg, Sweden. Throughout his life, Johan Theorin has been a regular visitor to the island of Öland in the Baltic sea. His mother’s family–sailors, fishermen and farmers–have lived there for centuries, nurturing the island’s legacy of strange tales and folklore.

is the author’s second novel (in Swedish Nattfåk) and was voted the Best Swedish Crime Novel of 2008 and won the Glass Key award in 2009. The book was also awarded the 2010 CWA International Dagger.

On the idyllic island of Öland, off the coast of northern Sweden, a young couple from Stockholm tries to start life afresh. For Joakim and Katrine Westin, reclaiming a long-neglected family manor will be a labor of love, as they slowly bring the sprawling home back to life and introduce their two children to the island’s woodlands, glens, and beaches.

The family is trying to put a tragic personal loss behind them only to be plunged into another, much greater this time. The house they have moved in has a long history of death and unhappy lives. When the family is struck by a new tragedy, it’s up to grief-stricken Joakim to put together a puzzle of inexplicable loss, unbearable suspicion, and tangled lives.

The family’s tragedy also brings a Policewoman named Tilda Davidsson on the scene to investigate. Tilda has her own issues and reasons for moving to Öland. The plots keep circling around the haunted house as the place built as a shelter from the sea becomes a human storm of murder.

Once again the setting of Theorin’s novel is Öland, an island that the author is very familiar with. His physical knowledge of the area has given significant richness to the story and has made this a wonderfully atmospheric book.

A thin thread links this second book to the author’s debut, since Tilda Davidsson is the great niece of Gerlof Davidsson, one of the main characters in Echoes from the Dead

. Theorin explains history of the setting in great detail through min-stories within his main plot and each story illuminates another small dusty corner in the mystery behind the tragedies.

The cast of interesting characters are also explored at length, especially the main characters, Joakim and Tilda. The book has a touch of supernatural and these elements are occasionally explored, but in such a way that the readers perceive them credible. “The Darkest Room” has all the elements essential to good storytelling – a compelling plot, interesting multi-layer characters as well as live  atmosphere.