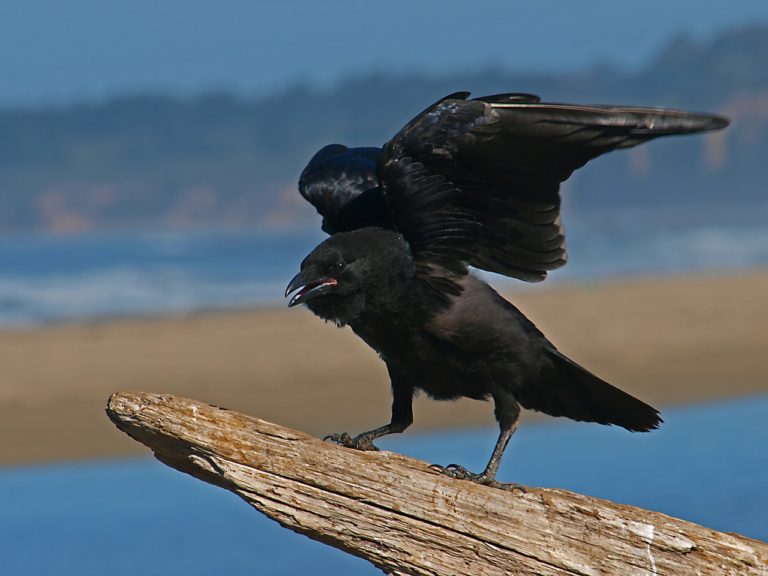 Review: “As The Crow Flies” By Craig Johnson

Craig Johnson is the American novelist and creator of the Sheriff Walt Longmire novels. So far he has written seven Longmire mysteries which have garnered popular and critical acclaim. He lives in Ucross, Wyoming, population 25. We recently reviewed Hell Is Empty

(see here), from this author and also had the opportunity to take a look at his latest work As The Crow Flies, which is scheduled to be released on May 15, 2012.

Embarking on his eighth adventure, Wyoming Sheriff Walt Longmire has a more important matter on his mind than cowboys and criminals. His daughter, Cady, is getting married to the brother of his undersheriff, Victoria Moretti. Walt and old friend Henry Standing Bear are the de facto wedding planners and fear Cady’s wrath when the wedding locale arrangements go up in smoke two weeks before the big event.

The pair set out to find a new site for the nuptials on the Cheyenne Reservation, but their scouting expedition ends in horror as they witness a young Crow woman plummeting from Painted Warrior’s majestic cliffs. It’s not Walt’s turf, but the newly appointed tribal police chief and Iraqi war veteran, the beautiful Lolo Long, shanghais him into helping with the investigation. Walt is stretched thin as he mentors Lolo, attempts to catch the bad guys, and performs the role of father of the bride.

In a similar fashion to Hell Is Empty, the story starts with a bang and the tension is kept to the end: As we have said before, Craig Johnson is a great story teller besides the plot, the rich dialogues are the strongest point of this book. Although, we sometimes face some bizarre circumstances in the book, the author has included enough realistic details about the setting and characters that the book feels very real.

A great story with a great setting…

There are side stories such as Cady’s wedding nicely included in the main plot without taking reader’s attention away. Character development, like always was done sufficiently and we specifically enjoyed Bear and Lolo who seems to have a lot of attitude and apparently little natural ability for the job. Overall, a great story with a great setting.