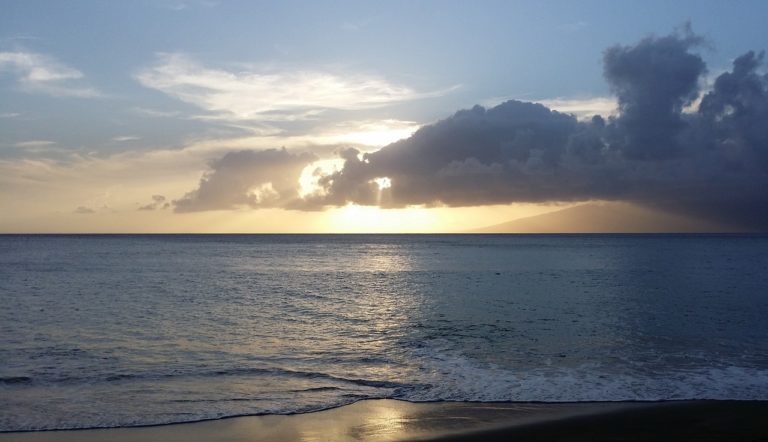 Charley Memminger an award-winning humor columnist, screenwriter, and author who is based in Hawaii. A former crime and investigative reporter, Memminger’s work has appeared nationally in magazines and newspapers. He was twice named the top humor columnist in the country by the National Society for Newspaper Columnists. He lives in the sleepy windward Oahu bay town of Kaneohe with his wife, cat, love birds, geckos, and other indigenous island wildlife. Aloha, Lady Blue: A Mystery

is his latest work.

This riveting new mystery series pays loving homage to legendary author John D. MacDonald. Stryker McBride is a former crime reporter who lives on a hugely expensive houseboat, “the Travis McGee.” When Stryker receives an unexpected SOS call from a sultry beauty queen, he agrees to look into the suspicious death of the woman’s grandfather.

As Stryker investigates, he encounters a cast of characters as diverse as Hawaii itself, including Auntie Kealoha, a charming entertainer turned mobster, and her 400 pound right-hand man, a Chinese-Hawaiian named Tiny Maunakea. Soon, Stryker discovers a deadly secret buried deep in the heart of Hawaii that has consequences much larger than one old man’s death.

A fun, smooth and cozy-like story in a cool place like Miami: Although (as far as we know), this is the author’s first attempt to write a mystery novel, he has not disappointed the audience…Readers who like cozy mysteries will enjoy this!