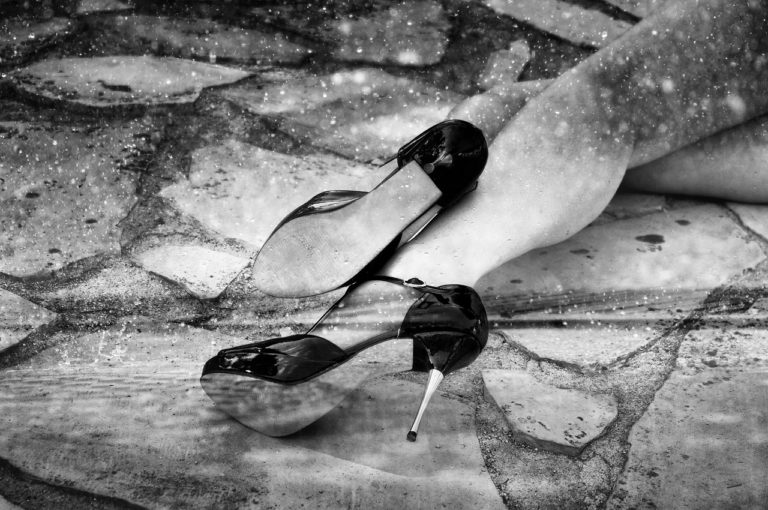 . This is a nice mystery with humorous language and interesting characters…If you like this sub-genre you should give it a try.

Update: LynDee Walker is the author of six national bestselling mysteries featuring crime reporter Nichelle Clarke, beginning with the this title which ended up as an Agatha Award-nominated novel.

Before she started writing mysteries, LynDee was an award-winning journalist. Her work has appeared in newspapers and magazines across the U.S.

Crime reporter Nichelle Clarke’s days can flip from macabre to comical with a beep of her police scanner. Then an ordinary accident story turns extraordinary when evidence goes missing, a prosecutor vanishes, and a sexy Mafia boss shows up with the headline tip of a lifetime.

As Nichelle gets closer to the truth, her story gets more dangerous. Armed with a notebook, a hunch, and her favorite stilettos, Nichelle races to splash these shady dealings across the front page before this deadline becomes her last.

This is a joy to read: Nichelle is a likeable character who does put her nose into whatever seems curious to her…the book can be read in one sitting thanks to the easy and casual language the author has employed in writing the book. Highly recommended to the fans of cozy mysteries! 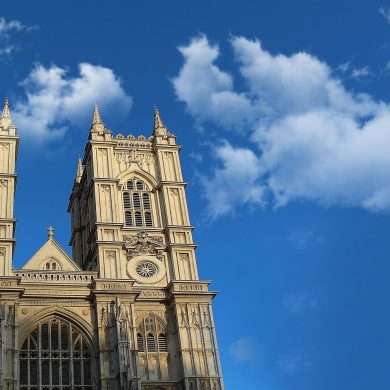 The Art of Deception And Daughter of Sherlock Holmes