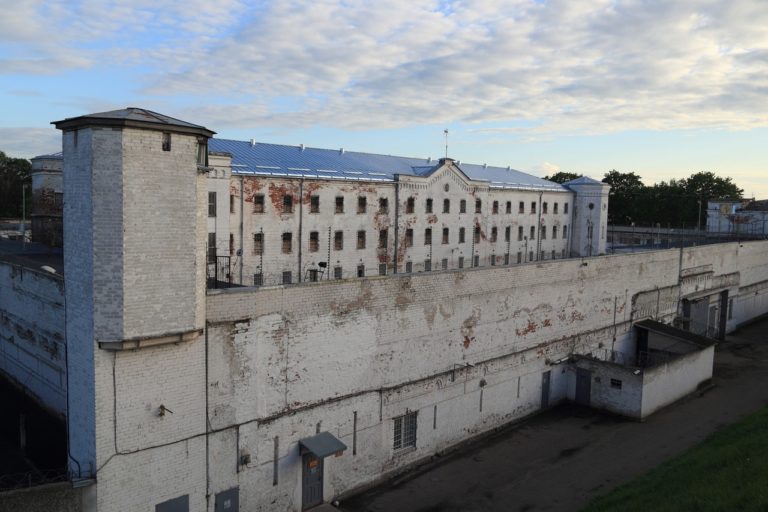 After the successful crime novel, Three Seconds, the Scandinavian Roslund & Hellström duo come back with their latest work Cell 8

. In the new story, Detective Superintendent Ewert Grens deals with a riveting mystery that centers on the controversial subject of death penalty.

In Ohio, seventeen-year-old John Meyer Frey rots on Death Row for the brutal murder of his girlfriend. The victim’s father hungers for revenge, while a prison guard is torn by compassion for the young man. Frey unexpectedly dies of heart disease before he either receives his just punishment or achieves redemption.

Six years later, on a ferry between Finland and Sweden, a singer named John Schwarz viciously attacks a drunken lout harassing a woman, leaving the man in a coma. The Stockholm police arrest Schwarz for aggravated assault, but when Grens learns that the assailant has been living in Sweden under a false identity, he begins to suspect that something darker and more complex underlies the incident. Grens finally finds out that there is a connection between the Frey and Schwarz cases.

Like most of the crime novels from Scandinavia, this book also expands on the personal relationships of the main characters in the story. Grens, for example, has to deal with the challenges of his relationship with a former colleague Anni, now a brain damaged resident in a nursing home. The duo also do a good job of keeping the reader engaged with a story and hint here and there who the killer might be. Overall, a nice crime novel with a touch of politics.