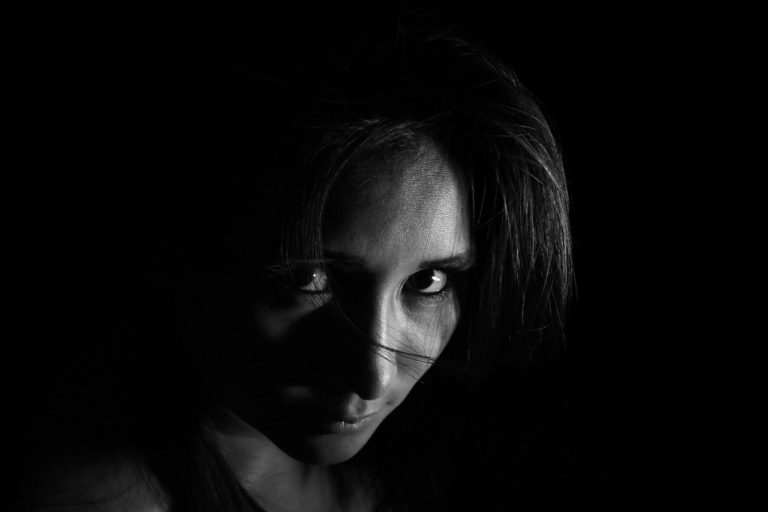 Review: Catch Me By Lisa Gardner

Excited by the release of the new Lisa Gardner novel, we front-loaded the review of Catch Me

to see what story she has brought for the readers this time. In the case you haven’t read from her before, she is the author of several thrillers including The Killing Hour and The Next Accident. As evidenced by her 2003 work, “The Killing Hour,” Gardner has been heavily influenced by the box office smash and best selling book The Silence of the Lambs.

In Catch Me, One of the main characters Charlie has a chilling story to tell: Each year at 8:00 p.m. on January 21st, a woman has died. The victims have been childhood best friends from a small town in New Hampshire; the motive remains unknown. Now only one friend, Charlie, remains to count down her final hours.

Charlene Rosalind Carter Grant makes sure she runs into Detective DD Warren and to convince the detective to investigate her murder, and she promises to leave evidence behind. But as D.D. quickly learns, Charlie Grant doesn’t plan on going down without a fight. By her own admission, the girl can outshoot, outfight, and outrun anyone in Boston.

But Warren is not out of job: D.D. also has a string of homicides involving pedophiles to investigate. Two men killed point blank range with a 22 caliber pistol. Anyway, Warren accepts the case and while tracking a vigilante gunman who is killing pedophiles in Boston, she must also delve into the murders of Charlie’s friends, racing to find answers before the next gruesome January 21 anniversary.

Gardner is a well-known author for her suspenseful thrillers featuring female heroines. D.D. and Charlie are good examples of the typical characters she creates in her stories: Prickly, courageous and stubborn. This book was very well-written and an enjoyable one. However what, in my point of view, was rather a weakness was the formulaic main plot. An avid reader can easily guess the direction of such narrative and the ending. I am sure Gardner’s fans will likely enjoy this police procedural with enthusiasm, since it has all the elements that have made this author successful; however, after reading several novels from this author the familiar angles such as dysfunctional families, imminent danger and violent confrontations feel like fluff.

Anyway, in spite of all these, “Catch Me” is a page-turner thriller with a touch of romance and will definitely appeal to the lovers of psychological thrillers.

Like Books By Lisa Gardner? Check out the following exciting titles.