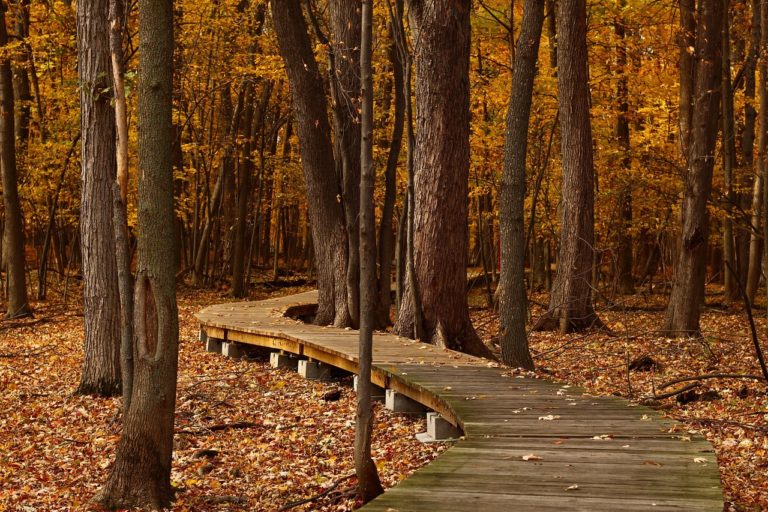 Louise Penny, the author of Bury Your Dead

, is a Canadian author of mystery novels set in the Canadian province of Quebec centered on the work of Inspector Armand Gamache of the Sûreté du Québec. Penny’s first career was as a radio broadcaster for the Canadian Broadcasting Corporation. After she turned to writing, she won numerous awards for her work, including the Agatha Award for best mystery novel of the year for four consecutive years (2007–2010). Bury Your Dead, covered in this review, is one of her latest novels in which has won an Anthony Award. We recently reviewed her last novel, A Trick of the Light

In Bury Your Dead

, the sixth book in the Chief Inspector Armand Gamache series, Gamache has come to Quebec City to meet his mentor and also recover from an investigation gone hauntingly wrong. But violent death is inescapable, where an obsessive historian’s quest for the remains of the founder of Quebec, Samuel de Champlain, ends in murder. Although he is supposed to be on leave, Gamache cannot walk away from a crime that threatens to ignite long-smoldering tensions between the English and the French. Meanwhile, he is receiving disquieting letters from the village of Three Pines, where beloved Bistro owner Olivier was recently convicted of murder. As past and present collide in this astonishing novel, Gamache must relive the terrible event of his own past before he can bury his dead.

This book is made up of three separate but loosely linked stories, each about 120 pages. One of the stories is about a murder mystery in the town of Three Pines. The other is a flashback to a terrorist operation in which two officers were killed and 4 others, including Gamache were wounded. The last story, as mentioned above, is about a murder mystery in Quebec, involving a guy who spends his life searching for the remains of Samuel de Champlain.

The book is focused more on the Gamache character but the author also does a good job in portraying the attitude and character of the Three Pine residents. The stories are well-written and easy to follow. Gamache is portrayed as a hurt and haunted man. The full reason for this is revealed slowly over the course of the book in the main body of one of the stories. The reader doesn’t need full knowledge of previous Gamache novels and the book can be read as a stand alone piece. There are several inconsistencies especially towards the end of the book; however they can be forgiven as the beautiful language, psychological richness and good character development totally offset them.

This is a good and enjoyable read for the readers who like cozy mysteries.

Like Books By Louise Penny? Check out other titles by this author.