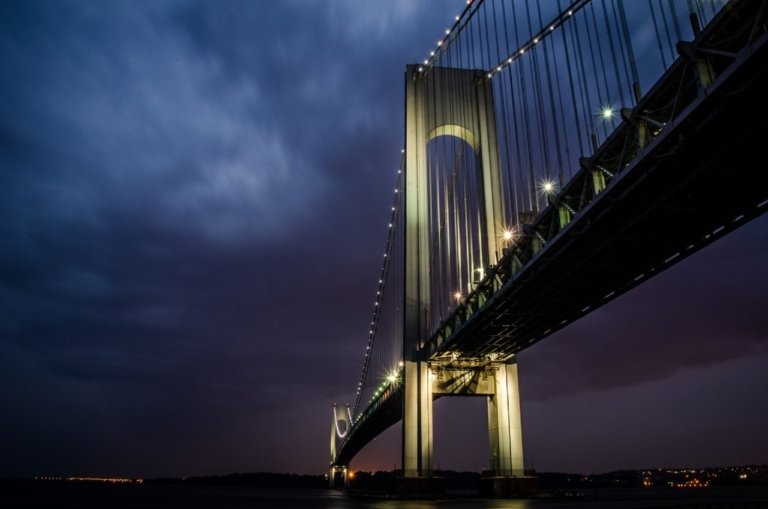 Review of a Military Thriller: “The Last Refuge” By Ben Coes

Ben Coes began his career in the public sector, working at the White House under President Ronald Reagan and President George H.W. Bush, serving as a White House-appointed speechwriter to the U.S. Secretary of Energy at the height of the Gulf War. He later became a Visiting Fellow at Harvard University’s John F. Kennedy School of Government. A graduate of Columbia College, where he won the prestigious Bennett Cerf Memorial Prize for Fiction during his senior year, Ben lives in the Boston area with his wife and four children. “The Last Refuge

” is his latest work.

Off a quiet street in Brooklyn, New York, Israeli Special Forces commander Kohl Meir is captured by operatives of the Iranian secret service, who smuggle Meir back to Iran, where he is imprisoned, tortured, and prepared for a show trial.

What they don’t know is that Meir was in New York to recruit Dewey Andreas for a secret operation. Meir had been tipped off that Iran had finally succeeded in building their first nuclear weapon, one they were planning to use to attack Israel. His source was a high-level Iranian government official and his proof was a photo of the bomb itself.

Dewey Andreas, a former Army Ranger and Delta, owes his life to Meir and his team of Israeli commandos. Now, to repay his debt, Dewey has to attempt the impossible —to both rescue Meir from one of the world’s most secure prisons and to find and eliminate Iran’s nuclear bomb before it’s deployed—all without the help or sanction of Israel or America (at the near certain risk of detection by Iran).

Unfortunately, Dewey’s first moves have caught the attention of Abu Paria, the brutal and brilliant head of VEVAK, the Iranian secret service. Now Dewey has to face off against, outwit, and outfight an opponent with equal cunning, skill, and determination, with the fate of millions hanging in the balance.

A fictional story in the style of Tom Clancy or Le Carre with a topic which is now on the top of the hype curve among politics enthusiasts…Although this thriller has a cliché storyline and some aspects of the story don’t seem realistic (like the photo of a bomb…), the author has done a great job of creating a very absorbing book out of the whole idea.

The story jumps from one location to another: From New York to England and from there to Iran and other places. This doesn’t bore or confuse the reader as Coes has kept things rather simple.

The author has not put fluff in his work: Coes provides just enough to describe settings and characters as in this book, the plot dominates the story rather than characters.

Ben Coes knows how to deliver a thrilling story. The Last Refuge is one of his best novels…a fun read.

Like Books By Ben Coes? Check out the following titles.