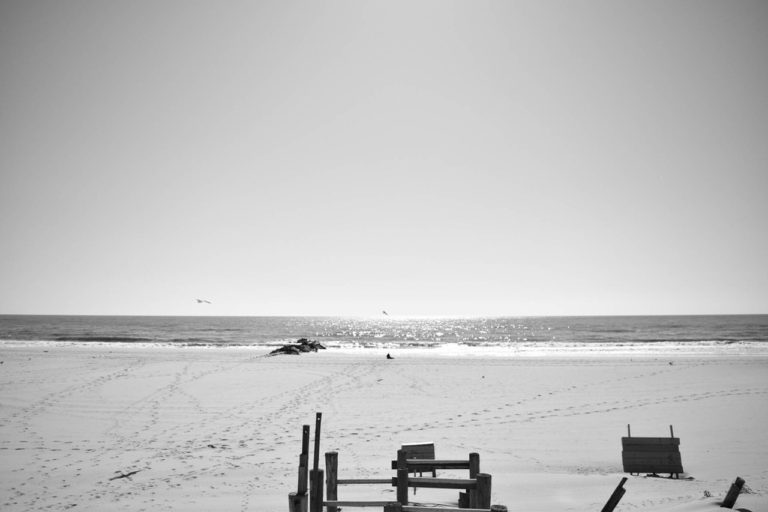 Reed Farrel Coleman’s “What You Break” On Audio: A Masterpiece

by Reed Farrel Coleman is the sort of novel which rises above the crowded pool of thriller books and shines as a star. It is not common for us, when reviewing a book, to read both the print copy and check out the audio book. However, Coleman’s language is so elegant and his story so intriguing which we could not get enough when we started reading: So we wanted to read the story again, chew the words, memorize the dialogues and drown ourselves in Gus Murphy’s world, the story’s hero.

In this new novel, former Suffolk County cop Gus Murphy returns to prowl the meaner streets of Long Island’s darkest precincts with a Russian mercenary at his back in the stunning second installment of Reed Farrel Coleman’s critically acclaimed series (Where It Hurts

was the first installment).

Gus Murphy in a away, reminds us of the hardboiled detectives of the 1950s and 60s; in particular Mike Hammer of Mickey Spillane. In many cases, he goes the great distance to do certain things because in his words “It feels right”. His character, however, is much deeper than of Hammer and his language and reflections much more elegant.

Gus Murphy and his girlfriend, Magdalena, are put in harm’s way when Gus is caught up in the distant aftershocks of heinous crimes committed decades ago in Vietnam and Russia. Gus’s ex-priest pal, Bill Kilkenny, introduces him to a wealthy businessman anxious to have someone look more deeply into the brutal murder of his granddaughter. Though the police already have the girl’s murderer in custody, they have been unable to provide a reason for the killing. The businessman, Spears, offers big incentives if Gus can supply him with what the cops cannot—a motive.

Later that same day, Gus witnesses the execution of a man who has just met with his friend Slava. As Gus looks into the girl’s murder and tries to protect Slava from the executioner’s bullet, he must navigate a minefield populated by hostile cops, street gangs, and a Russian mercenary who will stop at nothing to do his master’s bidding. But in trying to solve the girl’s murder and save his friend, Gus may be opening a door into a past that was best left forgotten. Can he fix the damage done, or is it true that what you break you own…forever?

If you listen to the audiobook version of the novel, the excellent narration of Keith Szarabajka creates a vivid image of the story in readers’ mind and takes them right to the middle of the scenes.

There is no word for describing this deep, elegant and poetic novel by Reed Farrel Coleman but one…a masterpiece!

Gus Murphy is a broken man, yet keeps going: The death of his son, his broken marriage and the complexities involving his current girlfriend, all add to his pain. He is no saint and not a faithful man, but he is driven with a sense of morality when it comes to the actions of the wrongdoers and filthy criminals.

We strongly recommend this book to the fans of private eye, thriller and hardboiled novels – Gus Murphy is a character to know! 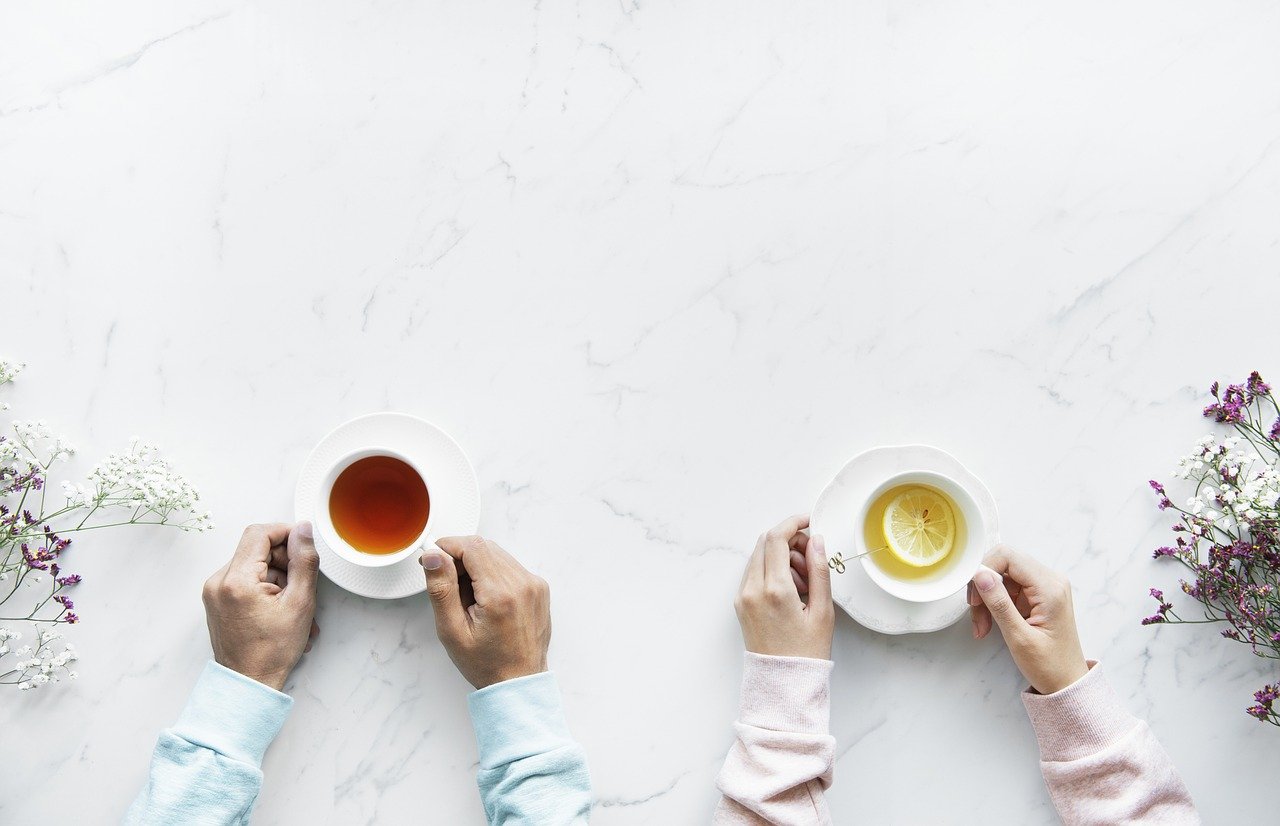