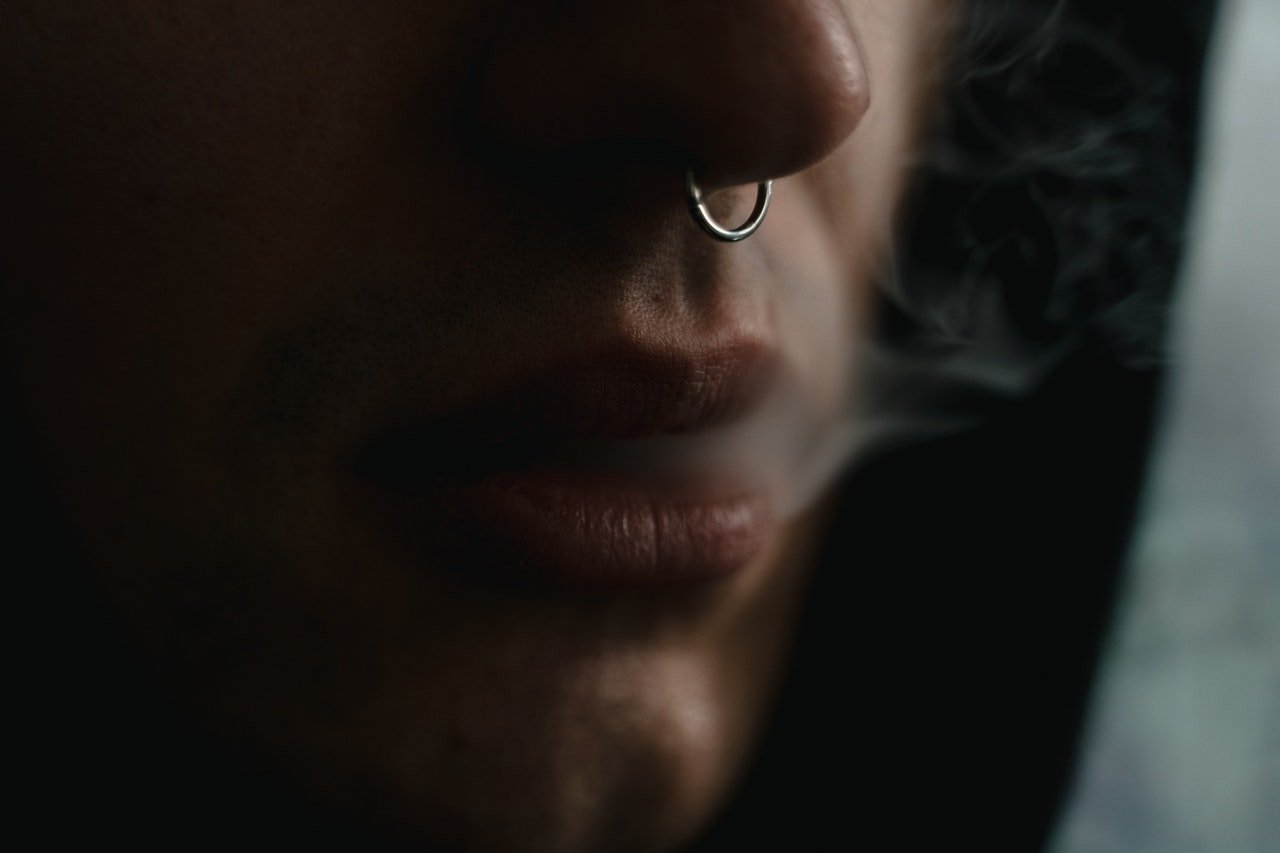 B.W. Carter, author of Reciprocity, has been published online at Flash Fiction Magazine and The Drabble.

I told him. I was very clear.

He held my hand. He held my heart. He held my face, my lips, my breasts. “Never think it,” he crooned, and his breath was hot. And his tongue was moist, as the wolf lapped.

Is the ending always thus, when the story’s maiden surrenders herself so eagerly? I can only assume so, only knowing my own story’s lessons. But I am no victim. And though I may be fair, I’ll never be frail. I told him. And he nodded along, drunk on the salty taste of maiden’s dew.

He was no victim. Do not mourn an innocence that never was.

He left me damp and raptured; daring to believe in lies though I always read the stories with a cynic’s eye. I am no naïf. I was a virgin once but never a lamb. Still, I thought to be happy. Let him have it, I thought, and he’ll be hooked.

Is that how it always happens, despite all the foreknowledge and one’s lucid approach? I had read all those stories, and I knew all the signs to beware. Yet still. Still …

But that was yesterday, and my mourning was brief as a winter morning’s light. The dew has dried and the tongue long withdrawn. I only had to wait a little while to know. I spent more time cussing myself than pining, in fact. After that, it was only left to keep my word.

I am no liar. Never think it.

He never missed the key, which I took without at first knowing why. And he didn’t need it, when he trudged home from the mine, stinking and weary, for the door was already unlocked. I took it on instinct, that basic dark intuition every girl carries across a benighted car park. Some might call such awareness paranoia, or pissing on happiness before it can even kindle. But just ask those girls, creeping to their cars with neck hairs tingling. They know.

I left the hammer in his lap and him wrapped tight and bleeding behind the wheel.

I knew. That’s why I told him.

The refrigerator door opened, and he never even checked outside its brief radius of light as he was bending down to reach the beer. I did not think later to ask if his neck hairs tingled.

I left the hammer in his lap and him wrapped tight and bleeding behind the wheel. Believe them when they say there’s nothing duct tape can’t fix. He started to wake up just as I finished siphoning the gas. He only started pleading when I started pouring.

There was no one to hear. I’d driven quite far out, you see. To be sure.

Drenched and sputtering, he wept like a disregarded maiden. I kept my chin up, kept my eye on his as I raised my arm. I said, “You should believe a girl when she tells you true.”

The gun barked. One shot is all it took. Everything went up quick and that was that.

I’d made myself clear, before ever the first button was undone. I had. But still, he blew me off; slaked his thirst and trotted away with his red wolf’s tongue lolling.

He blew me off.

So I blew him up.

Fair’s fair, wouldn’t you say? Especially when you tell them first.