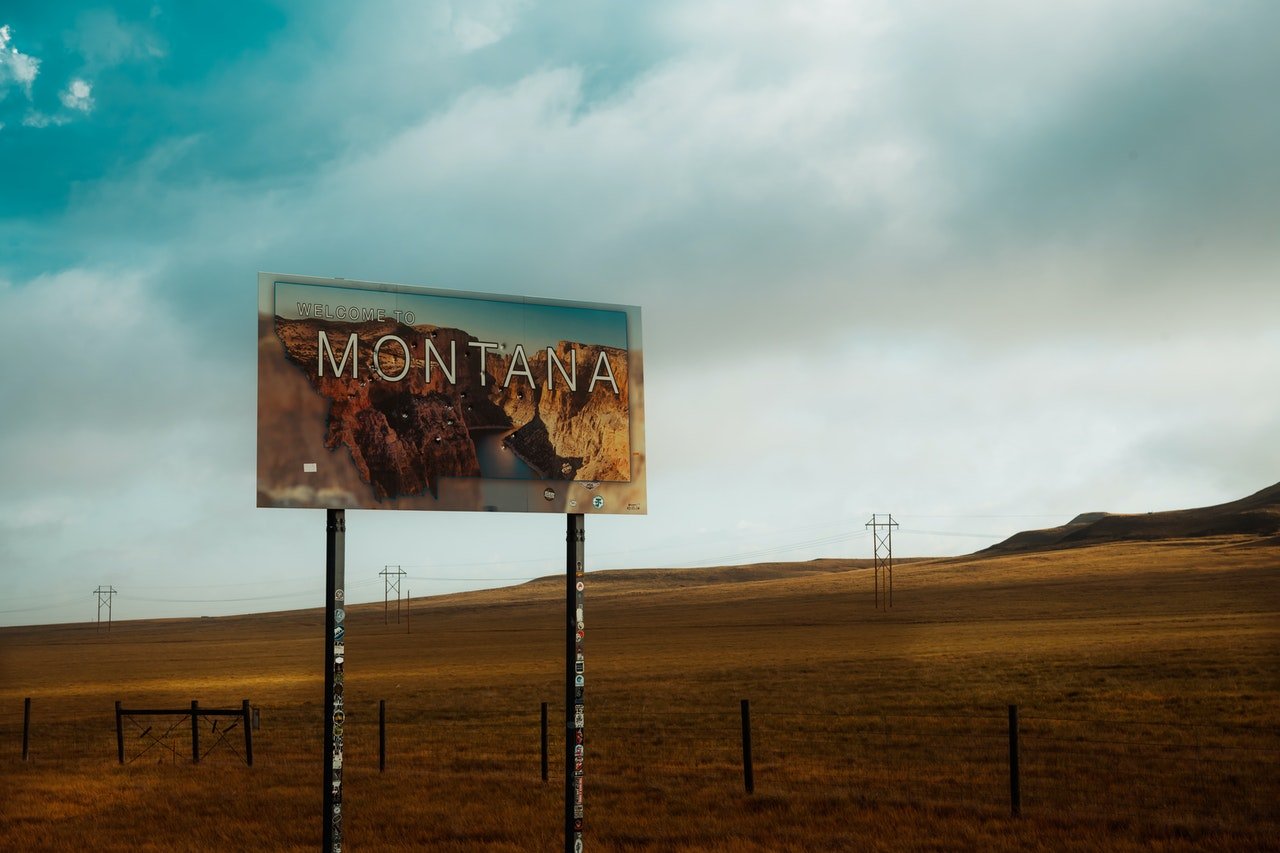 Tom Walsh, author of Ready, Set, Go, has been a newspaper reporter and editor, trail dog, and wildland firefighter. He has lived throughout the US, in England, New Zealand and Bolivia. He has published flash fiction in Litro USA, Hobart, The Cabinet of Heed, Progenitor, and The Dead Mule School of Southern Literature.

Everyone in wildfire country keeps a go-bag ready these days, fretting over what to take and what to leave to chance. Such choices are simple for Elaine and Dick—they have no pets, no nostalgic photo albums, no wills or financial documents, no passports or birth certificates, no precious art or jewelry. The cabin is rented, furniture and dishware included.

Dick grabs a bag from the closet and tosses it into his pickup.

“You’d be lucky if that damn truck burned so we could collect the insurance,” Elaine rasps, her voice smoky. “You’ll never keep up with the payments.”

Dick rolls his bloodshot eyes. The wind shifts and drops ashes onto the porch.

The two landed in Idatana three years ago, detritus from the SoCal exodus. They’d been neighbors at LA’s Palmetto Apartments, with its freeway view and a purple neon palm tree that blinked and buzzed all night.

They never spoke until the day the Hollywood sign burned, the day Los Angelinos abandoned the city en masse. Dick was panicked, knowing his ’57 Chevy wouldn’t make it ten miles, so he pleaded for a ride. For barter he had three full five-gallon gas containers; the two Glock G45s made it a full house. Elaine needed the gas and liked the guns.

“Hop in,” she said, planning to ditch him when convenient.

After two days of traffic, smoke, and countless detours they found a clear route north; the extra gas proved vital. But cash was in short supply.

Lost on a dirt road near Sulphur, Nevada, they came across an SUV, hood up, steam venting angrily skyward. The driver stepped into the road, waving; Elaine floored it and ran him down. Dick jumped out, shot the passenger, and grabbed two jerry cans of gas, a cooler of beer, and a lockbox with more cash than either had ever seen.

Elaine’s car lost its muffler in Idatana after 18 hours of driving on washboard back roads. The killings forced an unspoken pact between them.

They quickly developed a reputation around the small town on the Idaho-Montana border. Dick was the guy who showed up for your wife’s birthday party and left with your kid’s Adderall and the bottle of Jack Daniels you’d been saving. Elaine would take any man drunk enough out back of the Great Northern and come back with his wallet in her pocket.

After three years, the stolen money long gone, they’re ready to part ways, but neither trusts the other with what they both know. The fire burning hard toward them sparks the festering memories, inflames their irritation.

Dick’s go-bag smells like a laundry hamper liner, which to be fair, it is. He crams in clean clothes atop the dirty, a sleeping bag, and a pillow and tosses it on top of the beer cans and crumpled Wendy’s bags in the backseat. The pickup’s bed holds a toolbox, a tent missing half its poles, a 24-pack of Bud, and some random equipment stolen from his last job.

After three years, the stolen money long gone, they’re ready to part ways, but neither trusts the other with what they both know.

This is their third evacuation in 18 months; one for flood and two for fire. Dick loves the emergency shelters—free batteries, soda, bags of rice and pasta, cans of beans, fast food burgers, donuts, and pizza. He even scored a few cases of dog food last year, which he traded to a dog owner for a bag of weed.

“I’m off,” Dick yells. He grins when he looks in the rearview mirror and sees the fire crest the ridge a quarter mile away.

Elaine jumps in her convertible, turns the key. Nothing but a staccato clacking, barely audible over the mounting wind. Again and again she tries.            Smoke is all she can see. A cough wracks her body, but she laughs, knowing that Dick can’t come back for her.

“Meet you in hell,” is her final thought.

“Bye, Elaine,” Dick chuckles, tossing the convertible’s distributor cap out the window. He pumps the brakes as he enters Dead Man’s Curve, startled when they push straight to the floor. The truck flies off the road and slams into a boulder.

He slides out the door and under the truck. He hears a thump as the house’s propane tank explodes. The wind scatters embers into the bone-dry forest all around.

“You bitch,” are his final words.

When workers move the blackened hulk of his truck a few days later, they find Dick’s shriveled body underneath, a hand grasping the severed brake line.