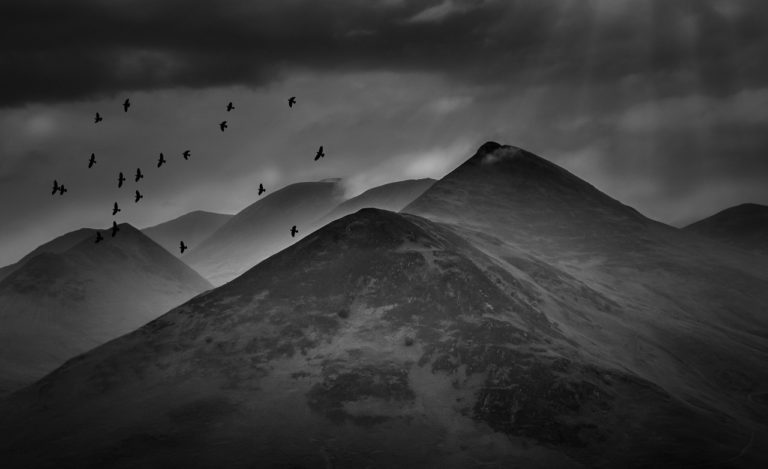 and the book quickly jumped into the best seller lists. This is not surprising as the title comes from a well-known name for many mystery fans.

A historical mystery in a nutshell, this book starts with cozy mystery plots similar to Agatha Christie works set in rural England: It is 1803, six years since Elizabeth and Darcy embarked on their life together at Pemberley, Darcy’s magnificent estate. Their peaceful, orderly world seems almost unassailable. Elizabeth has found her footing as the chatelaine of the great house. They have two fine sons, Fitzwilliam and Charles. Elizabeth’s sister Jane and her husband, Bingley, live nearby; her father visits often; there is optimistic talk about the prospects of marriage for Darcy’s sister Georgiana. And preparations are under way for their much-anticipated annual autumn ball.

Then, on the eve of the ball, a coach careens up the drive carrying Lydia, Elizabeth’s disgraced sister, who with her husband, the very dubious Wickham, has been banned from Pemberley. She stumbles out of the carriage, hysterical, shrieking that Wickham has been murdered. With shocking suddenness, Pemberley is plunged into a frightening nightmare.

Before getting into what we think of this book, let’s take a look at the profile of P. D. James: The author of twenty previous books, most of which have been filmed for television; the recipient of many honors and prizes, was created Baroness James of Holland Park in 1991 and was inducted into the International Crime Writing Hall of Fame in 2008.

So? Such an impressive profile automatically sends our expectation level to the roof. We expect to see highly intelligent writing in every novel with amazing twists and high level of suspense. In a nutshell, if a book doesn’t meet those criteria we then become the victim of our own high expectations.

This book is well-written but it has a lot of fluff! and I mean a lot. When the authors create a series, as we have mentioned before, they should pay close attention to linking the books in the series together but at the same time not turning off the loyal fan base. In this book for eaxample, the recaps to Pride and Prejudice could be reduced significantly. On the positive side though, the character development was complete and the ending was satisifactory.

Like Books By P. D. James? Check out the following titles.