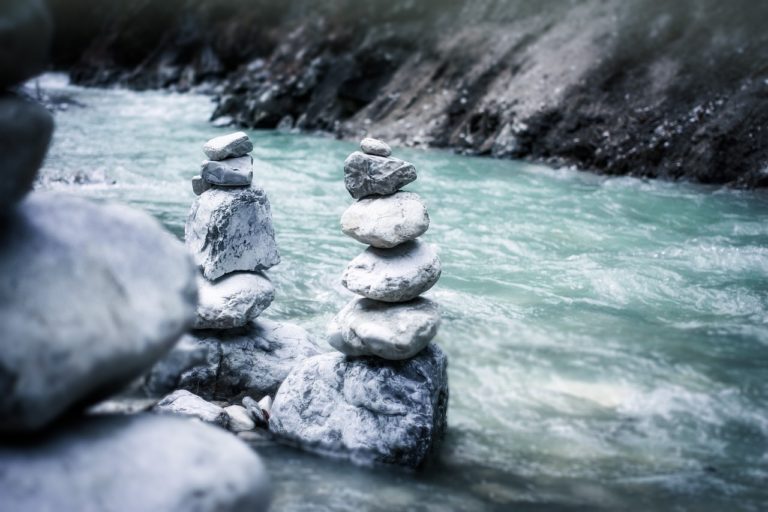 A Look At “Ransom River” By Meg Gardiner

Meg Gardiner, author of Ransom River, is the Edgar Award-winning American crime writer, who currently lives in the United Kingdom and has a number of best-selling series such as the Evan Delaney novels. In June 2008, she published the first novel in a new series, featuring forensic psychiatrist Jo Beckett. The second Jo Beckett escapade, The Memory Collector, was published in June 2009, the third, The Liar’s Lullaby, in June 2010, and her latest Becket book, The Nightmare Thief, was published in June 2011. Gardiner’s first novel, China Lake, received the 2009 Edgar Award for Best Paperback Original novel upon its publication in the United States in 2008. “Ransom River

” is her latest book which is a standalone thriller.

Rory Mackenzie is juror number seven on a high-profile murder case in her hometown of Ransom River, California. It’s a place she vowed never to visit again, after leaving behind its surfeit of regret and misfortune and the specter of a troubled past that threatened to disturb the town’s peaceful façade.

Brilliant yet guarded, Rory has always felt like an outsider. She retreated into herself when both her career aspirations and her love affair with a childhood friend, undercover cop Seth Colder, were destroyed in a tragic accident.

While most of the town is focused on the tense and shocking circumstances of the trial, Rory’s return to Ransom River dredges up troubling memories from her childhood that she can no longer ignore. But in the wake of a desperate attack on the courthouse, Rory realizes that exposing these dark skeletons has connected her to an old case that was never solved, and bringing the truth to light just might destroy her.

While reading the book, we recognized some of the elements in which Gardiner usually uses in her novels: Plots with unexpected twists and a capable but vulnerable heroine with complicated histories and motivations. The gunmen single Rory, the main character, out in their treatment and all this is viewable on the security tape. So Rory doesn’t have a choice to clear herself from the crime but to dig into her past and the things that happened to her family.

This quest takes the reader from beginning to the end in the search for a solution to the dilemma. The book is a fun quick read; highly recommend it as a beach-read!

Like Books By Meg Gardiner? Check out the following titles.