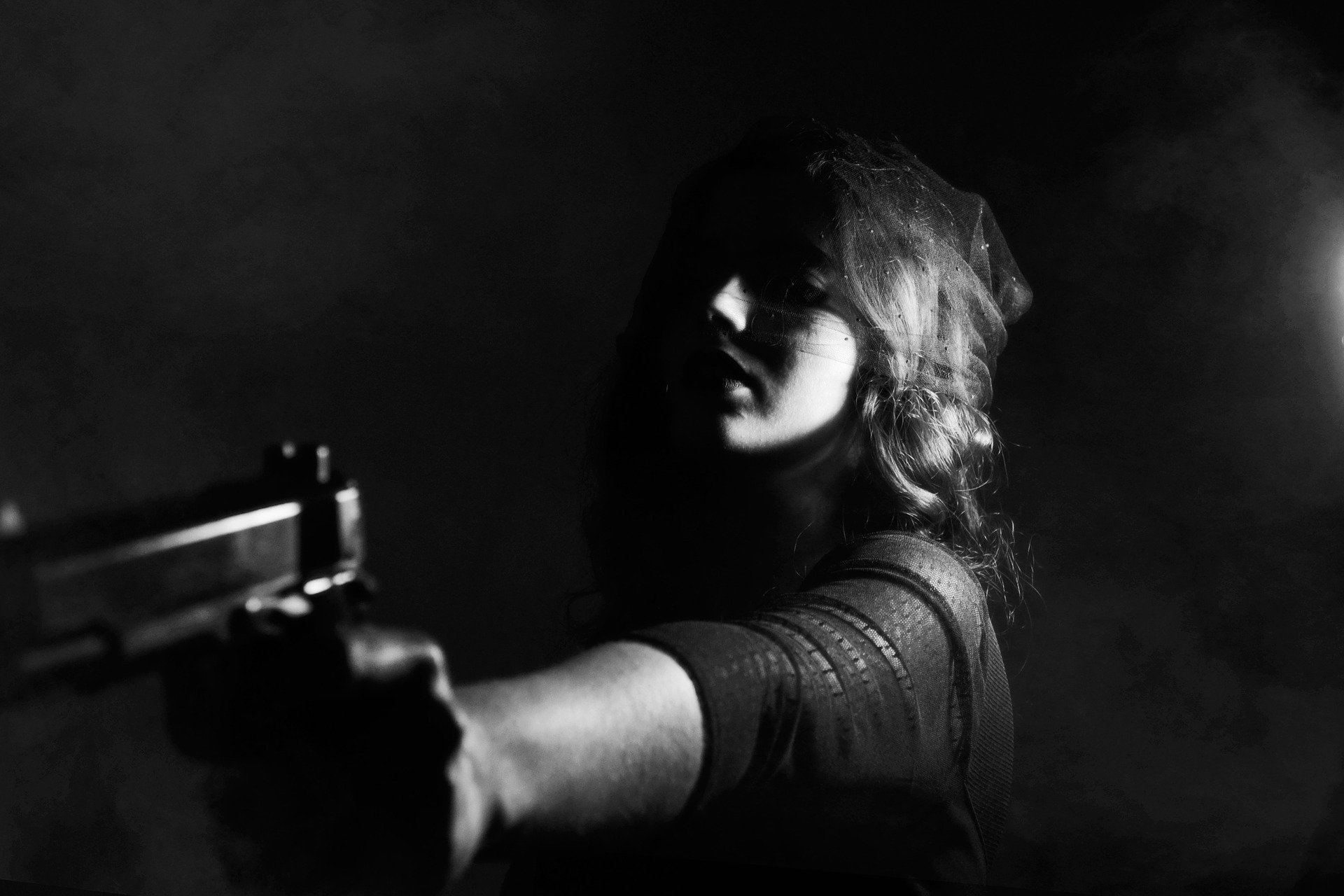 Dana DuGan, author of Ralph, is an Idaho-based writer and editor with work published in Idaho Mountain Express (as a staff writer) and Sun Valley Magazine.

Nerves shot, she tripped on the cobblestone walkway. A brown and white dog sniffed at her heels. There was something red on its nose. She stooped down but halted before touching him. The mutt snarled, baring its teeth. Blood dripped from his snout to its mouth.

Her ex lived in a strip mall-heavy neighborhood.  There was a sex-video shop on the corner. Next to it was a coffee shop that looked like it was still serving the dregs of a pot from 1958.

Just the right area for her ex, a broken down fighter who once swaggered around the old neighborhood in shiny clothes, a wad of cash in his pocket, a sweet smile and a way with the ladies.

She found out the hard way. First, it was a certain perfumey smell on him when he came back from training. Then she found panties in his pockets. Silly stuff. After catching a woman leaving her house in the middle of the day, she blew. The next few weeks he played denial games.

…it was a certain perfumey smell on him when he came back from training.

The last day, he hit her hard on her mouth, busting her jaw. He laughed at her bloody face, then threw her on the floor, fucked her from behind and left.

She moved on. First, she found a shooting range. The owner taught her how to aim. How to squeeze the trigger. Where to buy a non-traceable gun. She took a job at a busy real estate firm. She bought a small house in a nice neighborhood far from the old streets with the weary, worn-out women, out-of-work men in stained tees and hungry, sad-eyed kids.

She moved on.  But she found him anyway. She watched him grow older, poorer and grizzly. But it wasn’t enough. Not nearly enough to make up for the months she’d lived with a wired-up jaw, when she’d lost her ability to communicate and love.

“Who’re you?” he grunted upon opening the door. He wore a frayed flannel shirt, and badly fitting, unzipped, polyester pants. “Oh. Sure. You look different. You divorce me yet?”

She watched him grow older, poorer and grizzly. But it wasn’t enough. Not nearly enough to make up for the months she’d lived with a wired-up jaw…

She struggled to breathe in the entryway.

“We’re divorced. A few years ago. You didn’t hear? You owe me money. It’s called alimony.”

After he stopped laughing, he said, “How’d you figure that?”

“I didn’t. The judge did when you didn’t show at the hearing. $10,000 for each year we were married. It’s not much considering.”

“As you can see there isn’t any money. Look around. My career tanked after that fight with Bluhenk.”

“Yeah. I heard he nailed you. Too bad. Couldn’t have happened to a better guy.”

She looked him over. Old drunk nowhere man, she thought.  “Did he hurt you?”

“I said shuddup, bitch. Get out of here. I changed my mind. Get out.”

She took the gun out of her purse and played with it a minute. Her heart beat hard in her chest, and her hands were sweaty.

The living room stank of dirty man smell, beer, old greasy food and a hint of dog. There were no windows she could see. He stood in the dark looking at her.

“Waz that? Lemme see.” He held out his hand.

“Get back.” She lifted her arm and aimed. It was happening. She was doing this. But he leapt at her. They struggled for a minute, his hands over hers, slipping as he grabbed the gun. It went off, and he slunk to the ground the gun clattering out of his fist.

Her car was parked a few blocks away. She tripped and then saw the dog. “Go home,” she said with her own snarl.

The dog followed her. When she stopped he stopped.

Blood dripped dripped dripped on the stones. She reached down carefully. The dog sat and waited. His tag said Ralph. And his owner was definitely dead back there in the cold apartment.

She laughed at the small bloody dog, and her own fear. When she reached her car, she hooked her arm under Ralph’s belly and put him onto the seat next to her.

And then, she moved on. 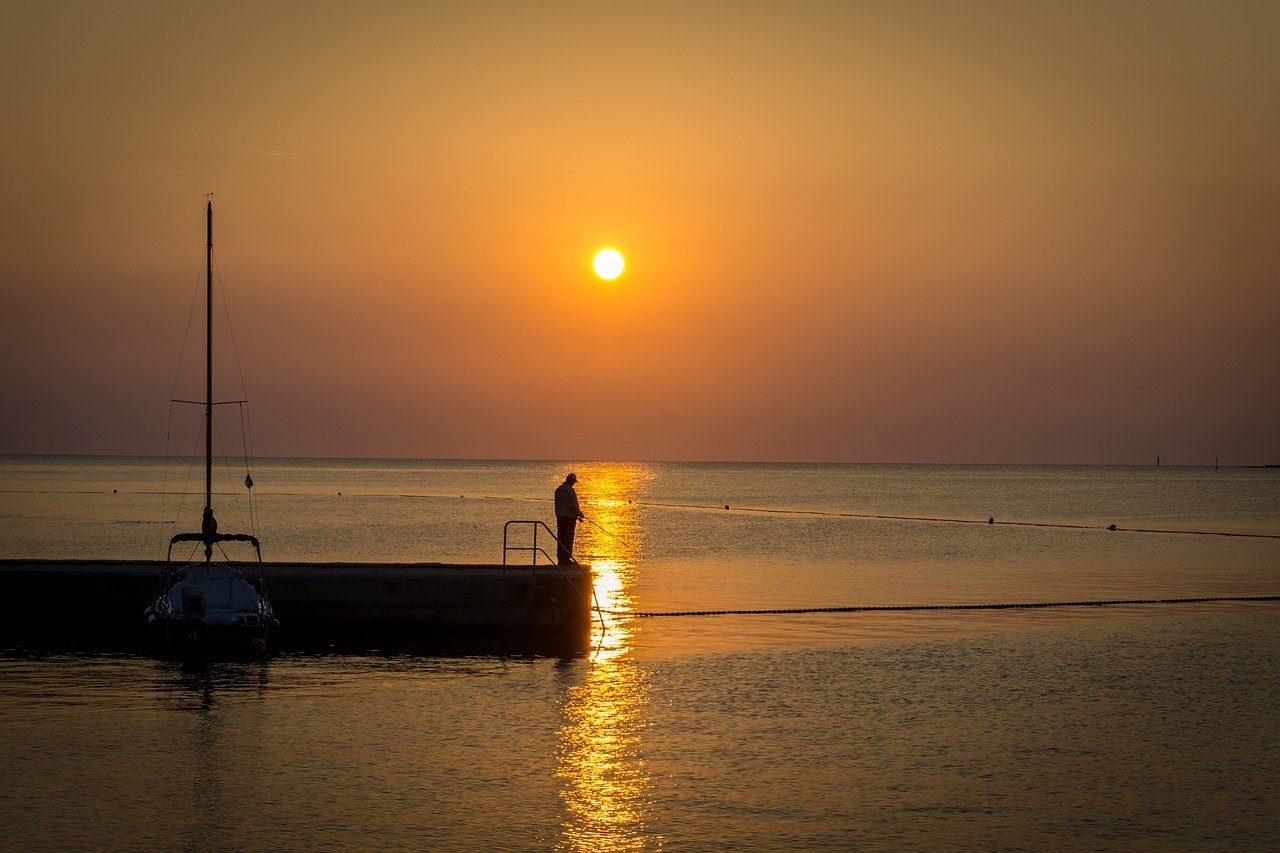