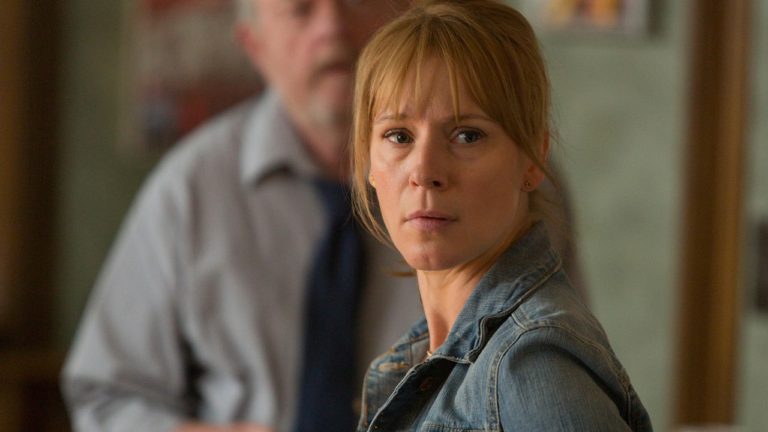 Netflix has announced that Iben Hjejle (Dicte) and Mikkel Boe Følsgaard (The Legacy) will star in its first original Danish drama, The Rain, which began filming on Monday June 26.

Set after a devastating biological catastrophe, the series is created by Jannik Tai Mosholt (Borgen, Rita, Follow the Money), Esben Toft Jacobsen (The Great Bear, Beyond Beyond) and Christian Potalivo (The New Tenants, Long Story Short). The series is written by Jannik Tai Mosholt who will be showrunning alongside producer Christian Potalivo. Miso Film is producing the series with Jonas Allen and Peter Bose attached as executive producers.

The world as we know it has ended. Six years after a brutal virus wiped out almost all humans in Scandinavia, two siblings join a group of young survivors set out to find out whether a new world has begun somewhere else. They all hope that the siblings’ father is somewhere out there with answers. Set free from the rules of civilized society, each of the young members of the group has the freedom to be who they want to be, but they all struggle with their own selves, and the fact that even in a post-apocalyptic world there’s love, jealousy, coming of age, and every problem they thought they’d left behind with the disappearance of the world as they knew it.

The Rain will be directed by acclaimed Danish directors Kenneth Kainz (Dicte, The Shamer’s Daughter) and Natasha Arthy (The Killing, Fightgirl Ayse).

Erik Barmack, Vice President of International Original Series at Netflix says “Scandinavia is known around the world for intriguing storytelling and captivating TV. We are excited to be working with such fine local actors, writers and directors to bring a big, fresh premise to a global audience.”

Jannik Tai Mosholt says “Civilization is very fickle. It’s a thin layer spread out over thousands of years of basic survival. And now, after a sudden burst of inspiration, we humans believe that we have it all under control. I want to find out whether this is true. What is left of us when civilization is stripped away in an instant. How do we survive? Do we go back to being animals or do we rise to the occasion, insisting on bringing humanity into an inhumane world. I am so thrilled to be making this show with Netflix and Miso Film, and I couldn’t be happier with the cast and can’t wait to put them in a post-apocalyptic Scandinavia, where all the straight lines of the controlled North have shattered, and let uncontrolled nature take over everything.”

The Rain will premiere globally on Netflix in 2018 and be available to Netflix’s more than 100 million subscribers around the world.