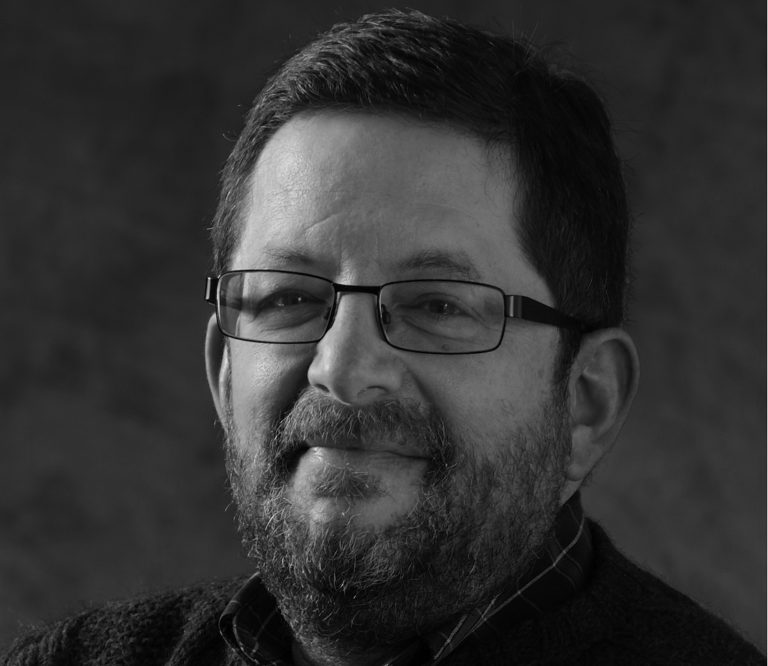 Under the name R.J. Koreto, I had published a couple of historical mysteries set in Edwardian England, when my publishers, Crooked Lane Books, came to me with an idea. “How about the same time period, but in New York? You do know that Teddy Roosevelt was police commissioner at one point?”

I certainly did. Roosevelt had been a childhood hero of mine. Indeed, I had even dressed up one Halloween as Colonel Roosevelt of the Rough Riders.

“So you want a series of novels where Teddy Roosevelt solves mysteries in New York?” I asked. I was intrigued but a little surprised. My two previous novels had female protagonists, and indeed, Crooked Lane is known for its focus on women sleuths.

“No. Not Teddy. His daughter, Alice.”

Alice Roosevelt had been a Washington legend. Even as a young woman she gambled and smoked–and carried around a pet snake. Her wild antics caused no end of trouble to her father, who said of his eldest child: “I can either run the country or I can attend to Alice, but I cannot possibly do both.”

The thought of having her run riot through old New York solving murder mysteries sounded both challenging and fun. But how to frame it? These would be fictional stories, of course, but I was working with the actual historical figure Alice Roosevelt. How seamlessly could I blend the “real-life” Alice with my fictional plots and characters?

Alice was only 17 when her father became president after McKinley’s assassination. She was already larger than life, but probably still a little naïve, without a lot of worldly experience. I had to think how people would view her, and how she would view other people. Also, although mystery novels typically require some suspension of belief, it would be too much expect readers to accept that the president’s teenaged daughter would be allowed to wander through New York unescorted.

That brought me to the creation of Joseph St. Clair, the fictional foil to my real-life heroine. He’s a Wyoming native, of partial Native American ancestry. At a young age, he became a ranch hand for Teddy Roosevelt when the future president was out West, and then served as a deputy sheriff in Laramie. When Roosevelt assembled the Rough Riders, St. Clair joined him running up San Juan Hill. And finally, a desperate President Roosevelt appoints St. Clair to the Secret Service and gives him the unenviable job of becoming Alice’s bodyguard.

Having outlined Mr. St. Clair, from his Stetson hat and Western riding coat to his proficiency with his Colt revolver, I decided the story would be in his voice. I liked the contrast of this laconic seen-it-all cowboy describing the impulsive, outrageous daughter of New York’s aristocracy.

And that’s when the real work began. I had to figure out what these two characters would make of each other, or more specifically, how the real-life Alice Roosevelt might’ve established some sort of friendship with a fictional cowboy. How would these two talk to each other? We’d get to see the colorful Alice through his jaded eyes, but I also had to think about how she’d see him. I knew the real-life Alice was always game for new people and new experiences. She had friends of all political persuasions, ranging from presidents to her chauffeur. But she could be caustic about those she disliked—and there were many. She was known for saying, “If you haven’t got anything nice to say about anyone, come and sit here by me.”

So I decided it would be a rough start for Alice and St. Clair, but not one without its fascinations. He’d be adjusting to the strange world of New York City at the end of the Gilded Age, and she’d be adjusting to a Westerner who was born as the frontier was closing. St. Clair would teach Alice how to roll cigarettes and show off his shooting skills, while wearily accompanying her to bookies and the Central Park Zoo, with an eye to getting advice about what kind of snake to purchase.

Their relationship becomes one of class and regional differences, with St. Clair describing the great houses they visit, where his primary thought is how to get a free meal out of the cook. Alice meanwhile, is curious about St. Clair’s upbringing out West, free of what she saw as  restraints and the rules that governed elegant East Coast society.

So I started with a mutual curiosity, and my next step was considering what social “glue” would lead to a friendship between Alice and St. Clair. They had a shared love of adventure, but from different perspectives: St. Clair had been ranch hand, lawman and soldier. Although only 30, he had done more than many men twice his age. He feels he is finished with adventure, that he just wants to have a quiet life of shepherding the president’s daughter from one fine mansion to another, while flirting with the maids.

But Alice is just beginning her life, and wants to start adventures. I developed the duo by showing that Alice would drag St. Clair—unwillingly at first—back into a world of excitement he thought he had left behind. I felt I was still on track with the real-life Alice, for whom no antic was too far, for herself and others. Indeed, she once jumped into a swimming pool fully clothed—and encouraged her future husband to join her.

At first, St. Clair is appalled at Alice’s behavior, as most people were, but as their investigations continue, he goes from fighting his charge to becoming a reluctant ally and then full-fledged participant. Their friendship grows as Alice tries to carve a future for herself and St. Clair tries to come to terms with his past.

But there was another side of real-life Alice, too: the prima donna. She could be demanding and selfish, and was a child of wealth and privilege—the Roosevelts were one of the oldest and most prominent families in New York. Alice was used to getting what she wanted.

In fact, real-life Alice, despite a wide circle of friends, was known for her volatile personal relationships. Her own mother had died two days after she was born, and she and her stepmother had a tense, complicated relationship. She feuded with her first cousin, Eleanor Roosevelt, for decades over personal and political slights. Her marriage to Nicholas Longworth, an Ohio congressman who became Speaker of the House, was contentious.

Those real-life interpersonal problems gave me clues to how her fictional relationship with Joseph St. Clair would ultimately turn out. As they face dangers and track down the culprits, Alice grows closer and closer to her handsome, charming bodyguard. And St. Clair starts to notice how jealous Alice gets whenever he talks to any other young woman. This seemed like a likely outcome to me: According to one report, real-life Alice had no bridesmaids at her wedding to avoid the possibility of being outshone. As my novel progresses, it seems that Alice may be falling in love despite the 13-year age difference. I won’t give away the ending, but I will point out that real-life Alice was actually 14 years younger than her eventual husband.

As far as we know, real-life Alice Roosevelt never solved mysteries or developed a friendship of any kind with a Secret Service agent, but I hope my Alice shows a personality, and exhibits behavior, consistent with real-life Alice.

Alice Roosevelt died at age 96, in 1980. If anyone who knew her would like to weigh in on whether the Alice in my book matches the real-life Alice, drop me a line here.