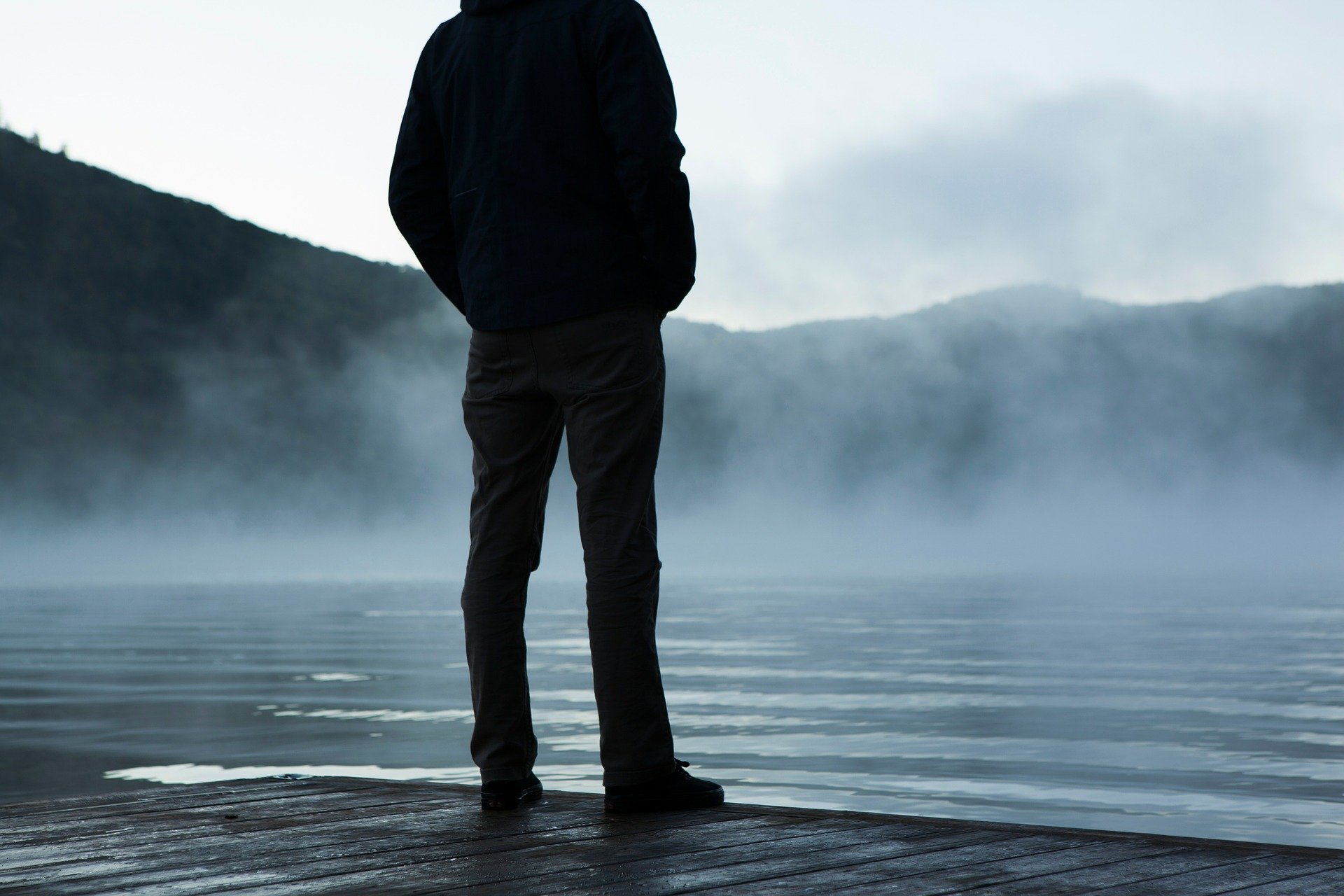 A Quick Punch To The Gut: My Darkest Prayer By S. A. Cosby

‘I handle the bodies.’

Yup, that’s sure to keep you reading. It sure kept me reading.

I was excited to get into Shawn Cosby’s debut novel. I’ve read his short stories, I’ve read excerpts from this title and from his various works-in-progress. Would it match up to my high hopes? In a word, yes.

Before I expand upon this, I want to quickly touch upon my one minor criticism. It’s a small one, and perhaps it’s something that others would disagree with. Basically, the placement of the ‘he said’ ‘she said’ etc, at the end of long paragraphs of dialogue. For example; [“That was my parents’ place. They only had it for a few years. But they were able to lose an impressive amount of money in that time. My dad came up with the name. The L&L stood for laughter and love,” I said.] Personally, I would have it; [“That was my parents’ place,” I said. “They only had it for a few years…” etc] I just feel the former interrupts the flow of what is some fantastic dialogue. Anyway, like I say, this is a small qualm and one that is easily passed over while reading.

Shawn Cosby knows how to turn a phrase. His similes are as masterful as they are entertaining…

Now, the positives. Nathan Waymaker is a marvelous creation. He’s tough, smart, funny. Like I’ve said, the dialogue is great, and Nathan is always ready with a witty retort whether he’s dealing with prospective lovers, bitter ex-colleagues, or terrifying local gangsters. When it comes to the latter, Nathan can handle himself. A former Marine (not ex – that’s an important distinction) he’s hired by two parishioners of a recently deceased preacher to look into the mysterious circumstances surrounding his apparent murder, which the local sheriff’s department don’t seem in any rush to resolve, in much the same way they were in no rush to investigate the deaths of Nathan’s own parents despite his working on the force.

As for the writer himself, Shawn Cosby knows how to turn a phrase. His similes are as masterful as they are entertaining, and they’ll be sure to keep you chuckling, when you’re not wincing. Plus, like I’ve already pointed out, the man can write a hell of a fight scene, coupled with some authentic dialogue, and that’s a perfect combination. Recommended? Absolutely.

Paul Heatley is the author of The Motel Whore & Other Stories, Fatboy, Guns, Drugs, And Dogs, the Eye For An Eye series, Guillotine, and the forthcoming Bad Bastards, as well as more than fifty short stories online and in print. He lives in the north east of England.