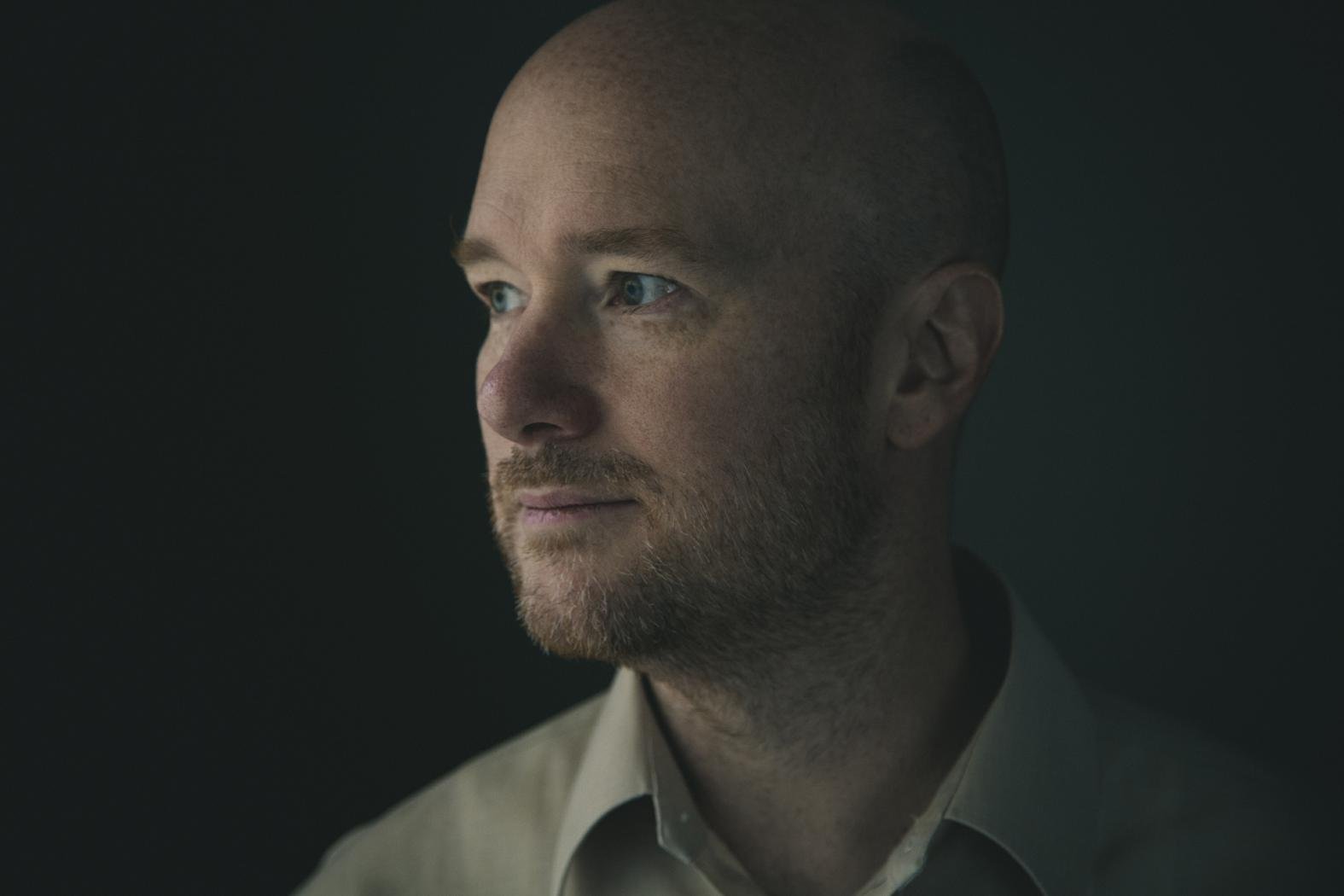 Olen Steinhauer grew up in Virginia, and has lived throughout the US and Europe. He spent a year in Romania on a Fulbright grant, an experience that helped inspire his first five books. He now splits his time between Hungary and New York with his wife and daughter.

His first novel, The Bridge of Sighs

(2003), began a five-book sequence chronicling Cold War Eastern Europe, one book per decade. It was nominated for five awards. The rest of the sequence includes: The Confession

(The Vienna Assignment in the UK), Liberation Movements

, which was a New York Times editor’s choice.

(2009), he began a trilogy of spy tales focused on international deception in the post 9/11 world. The Tourist reached the New York Times bestseller list, and has been translated into 25 languages. The second volume, The Nearest Exit

, was published in 2010 and won the Hammett Prize for best literary crime novel of the year. The finale, An American Spy

, was published in March 2012 in the US and UK, and it spent 3 weeks on the New York Times bestseller list, as well as the LA Times and Publishers Weekly bestseller lists.

He is one of our must-read authors when it comes to spy novels. We gave virtually any book we read from him a 5 star rating. Now in this video, he talks a bit about how he writes his books, where he gets his ideas and what he is working on now.

If you are looking for some great reads from him, check out the bottom of this post by clicking on the cover images: They are our favorites.

Some of our favorite novels from this author: