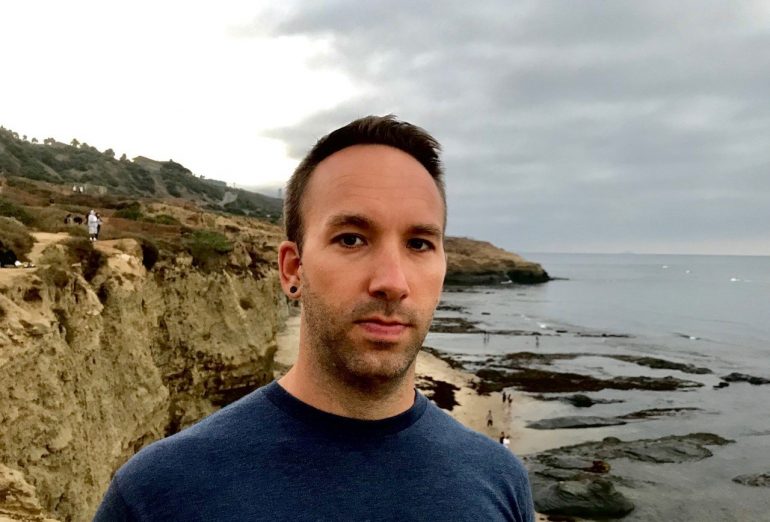 Q&A With Curtis Ippolito, Author of “Burying the Newspaper Man”

J.B. Stevens recently did a Q and A with Curtis Ippolito, author of the just released Burying the Newspaper Man from Red Dog press.

As Mr. Stevens puts it, “It was a pleasure to speak with Curtis. In addition to writing novels, Curtis is tearing-up the short-fiction scene and is published all over. He is a significant talent, and I was honored to speak with him.”

Hello Curtis! Please, tell us about yourself, your life, outside of writing.

I live in San Diego, California, the greatest city in the United States. San Diego has everything: ocean/beaches, mountains, views, nightlife, art, nature, wildlife, and so much more. I was born in and lived in Kansas City, Missouri, until I was almost 10, and then lived in the Dallas area of Texas, before moving to California about eight years ago. I have a bachelor’s in news writing and was a newspaper reporter for a short time. When I’m not writing fiction, I’m a communications writer for a non-profit biological research facility. I enjoy hiking, traveling, lifting weights, and any other hobby that piques my interest.

Do you do extensive research?

Definitely. I try to not do much research while I’m working on a first draft, but sometimes doing a little digging helps move the process along for me. When I wrote my novel, I did all of the interviews, as well as general research, after I finished the first draft. That said, while I was writing, I drove to Ocean Beach, the novel’s main setting, a lot of mornings before the sun came up and walked around, or sat on the beach retaining wall to take in the vibe, to soak in OB, hoping to get it right.

Tell us about Burying the Newspaper Man

Burying the Newspaper Man is my debut novel, released in March. It’s available everywhere you can order books, including on Amazon and Red Dog Press. It’s part crime, part mystery, and part an examination of the lengths someone will go to erase the trauma of their past.

The story centers on Marcus Kemp, who one morning discovers the man who abused him as a child dead in the trunk of a stolen car. Marcus is an ordinary dude, a beat cop in Ocean Beach, San Diego, who lives a regimented, quiet life. He’s got relationship issues with his girlfriend, and his mother’s health is in decline, but none of that matters when he realizes whose corpse he’s staring at.

We learn quickly from a look at his troubled childhood why Marcus then makes it his mission to find the person who killed his abuser to help them get away with the murder. But doing so jeopardizes his job and his freedom. Along the way, Marcus must face down his dark past and figure out how to conquer his pain. In the end, he’ll have some tough decisions to make when he comes face-to-face with his abuser’s killer.

What themes were you going for with this book?

I thought going in the main theme would be revenge and/or retribution. But the more I wrote, the more the theme of trauma and how people cope with horrible traumas came through. I know this theme might not be for everyone, but I’d like to think I handled the subject matter respectively and in a way that encourages empathy for real life victims of abuse.

I’m trying to nail down the idea for my second novel. It will likely be set in San Diego or somewhere in Southern California.

Do you have any events coming up?

I’ll be one of 30 crime authors to take part in the Blood Brothers Big Book Blowout on June 12. It is a FREE, one-day online festival with six panels of authors sharing their stories. Anyone interested can register here.

As an interviewer, it was a pleasure to speak with Curtis. I look forward to his next release, I’m sure it will be a hit. For the readers out there—Be sure to follow Curtis on twitter (@Curtis9980) to keep up with all his writing news. 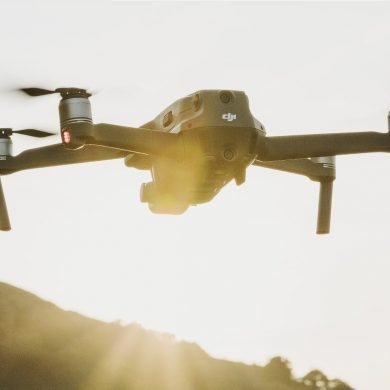