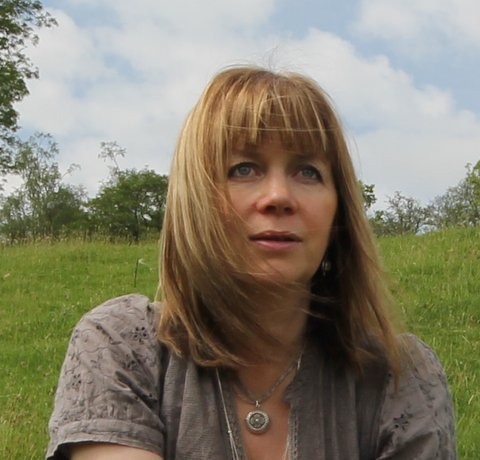 Q&A with PJ Brackston, the author of the new Gretel mystery

from PJ Brackston (see here) and also had the opportunity to have a Q&A with the author. She has done a wonderful job of mixing cozy mystery and one of the most popular fairy-tales around. What comes below is a summary of Brackston’s thoughts on this book and what she is working on now.

This is a fun book; how did you come to pick Gretel as the hero of this book?

I think she picked me! I was sitting at my desk with a vague notion of the sort of story I wanted to write: crime, historical, touch of fantasy, comic… I knew I wanted a female lead, but one unlike any other.

And Gretel just popped into my head. I started typing a description of her and she appeared on the screen in front of me as if she’d just been waiting to leap out of my head. I knew at once she was a large, curvaceous woman, with a passion for fashion and a fondness for food. I also knew she was tremendously clever, with an analytical mind. She is rather vain, it’s true, and her ideal day is lunch bracketed by naps, but she works hard when a case demands it, and she is fiercely loyal. She has a warm heart, but she doesn’t like people to see it, in case they think her weak.

What was the hardest thing in writing this story?

When writing extreme characters there is always a danger that they will descend into caricatures. It’s a fine line to tip-toe along: I don’t want to wimp out, or Gretel would end up less colourful, less interesting, and well, just less. On the other hand, if I overdo it, she loses plausibility. This applies to all characters of course, and even more so the fantasy ones. A hobgoblin might be a creature of myth and fable, but he still has to be convincing.

What are you working on right now?

This summer sees the publication of Once Upon A Crime, which is a sort of prequel to the current book, so you can find out more of Gretel’s background. Book three is in production, where she and Hans go on the cruise promised at the end of Gretel and the Case of the Missing Frog Prints. So, I am about to start work on the next in the series. I’m really looking forward to spending more time with Gretel in Gesternstadt.

Give us 4 great mystery recommendations from the books you have recently read.

I read so many different kinds of books! Recently I’ve enjoyed two terrific historical mysteries by Andrew Taylor, The Scent of Death

and The Silent Boy

, which prompted me to go back and reread it. She has a wonderful way with dialogue, and a talent for making us want to follow some pretty unpleasant people through the story. I actually think the book was funnier and sharper than the TV programme, but it was very watchable.

I’ve also recently read a highly atmospheric, if rather dark, Victorian mystery by Antonia Hodgson, The Devil in the Marshalsea

, which is set in an infamous London prison. Quite scary and gothic, with some memorable characters. Kept me reading well into the night. 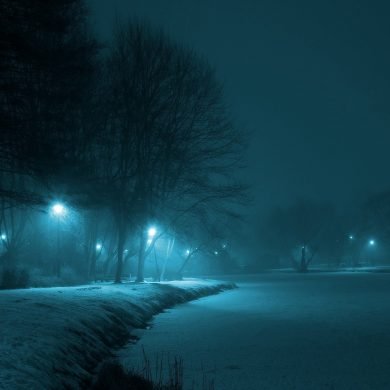 Our Irish Crime Fiction Pick: The Scholar By Dervla McTiernan