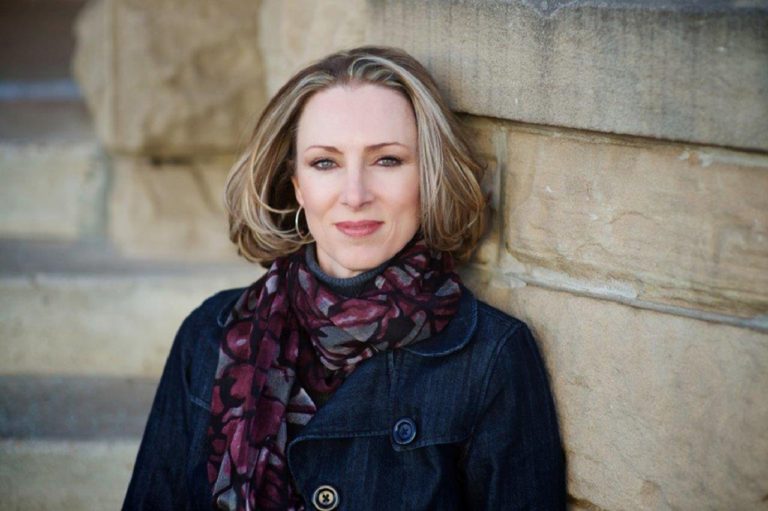 Originally from Ohio where her Amish thrillers are set, Linda Castillo is the author of twenty-six novels and the recipient of numerous industry awards, including the Daphne du Maurier Award of Excellence, the Holt Medallion, the Golden Heart, and a nomination for the prestigious Rita.

Her debut thriller, Sworn to Silence

, garnered starred reviews from Library Journal, Publisher’s Weekly, and Booklist—and hit the New York Times bestseller list for four consecutive weeks.  The book will soon be made into a two-hour original movie starring Neve Campbell as Kate Burkholder. The second and third books in the series, Pray for Silence

We recently conducted a Q&A with the author about her upcoming work, Gone Missing

Tell us a bit about Gone Missing?

Gone Missing is the fourth book in my Kate Burkholder thriller series set in Ohio’s Amish country.  A teenaged Amish girl has disappeared while on “rumspringa” which is the time when Amish teens get to break the rules before committing to the church—all while the adults look the other way.  Because of her Amish roots and fluency in Pennsylvania Dutch, chief of police Kate Burkholder is called upon by state agent—and part-time lover—John Tomasetti to assist in the investigation.  The case takes them to the northeastern part of the state where they discover a crime scene that indicates murder.  As they delve into the girl’s disappearance they discover links to cold cases that go back years and a killer with his sights set on some of the most vulnerable in Amish society.

How did you research the book? Why Amish community?

I’m originally from a small town in Western Ohio so I know the rural lifestyle.  Painters Mill is a fictitious town—but I’ve set that town in Holmes County, which has the largest population of Amish in the world.  In the course of my research for the series, I made several trips to Millersburg and surrounding areas, talking to people and soaking in the as much of the local flavor and Amish culture as possible.  Last summer when I toured with Breaking Silence, I met an Amish man who’d read the book and loved it.  He’s the curator of the Amish and Mennonite Heritage Center and invited me to a tour.  I was absolutely blown away by the Behalt, a stunning 265 ft. mural-in-the-round, depicting the history of the Amish and Mennonites.  I was spellbound throughout the tour and learned a lot about the history and persecution of the Anabaptists.

The Amish are a closed society and most wish to remain separate from the “English” or the rest of the world.  Their belief system doesn’t allow them to have their photos taken.  Because of those things, research can be a challenge.  I’ve been lucky in that I’ve visited Amish country and met several people, both Amish and English, who help me get the research correct.  I also turn to the book Amish Society by John A. Hostetler, which has been invaluable.

Most mornings I take my laptop to a local coffee shop where I’m nose down in the book for 2-3 hours.  In the afternoons, I write at my home office, edit, or work on administrative tasks.

Oh, it’s so difficult to narrow it down to just one!  There are so many writers whose work I adore.  Gillian Flynn. Tana French. Lisa Unger. Tami Hoag.  Chevy Stevens.  C.J. Box.  John Hart.  Do I have to stop there? 🙂

For those of you who are writing a thriller, suspense, or crime fiction:  I always challenge myself with this:  Just when you think the situation can’t get any worse, make it worse.  That can be on an internal, emotional level or on an external/plot level.

I’m about midway through the sixth book in my Kate Burkholder series.  I also have a standalone crime fiction novel in the works that I’m very excited about.  It’s set in West Virginia’s mining country and features a female private detective with a tarnished past.  I can’t wait to introduce this heroine to my readers!  Really excited about both projects…

Like Books By Linda Castillo? You can check out the following notable titles from this author. 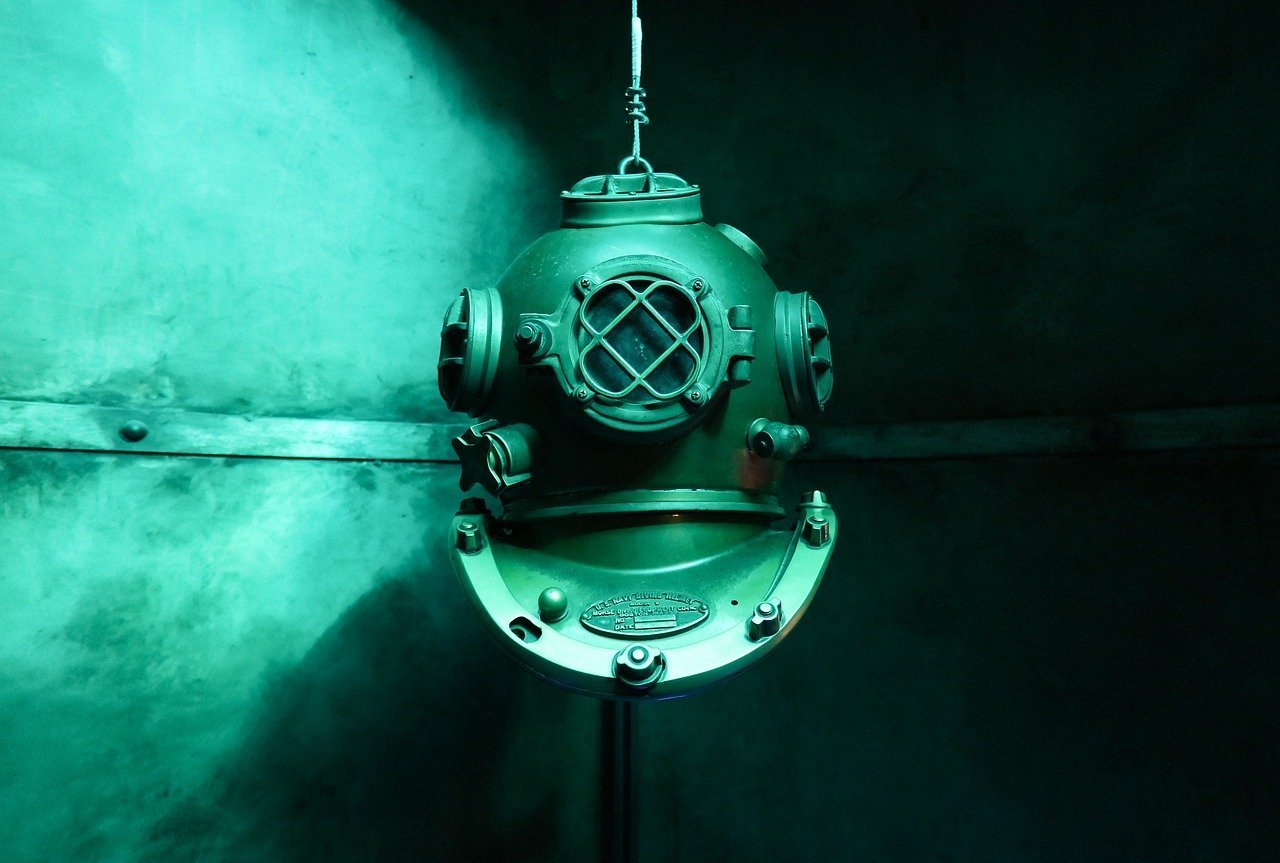 Review of “Circle Of Bones” By Christine Kling