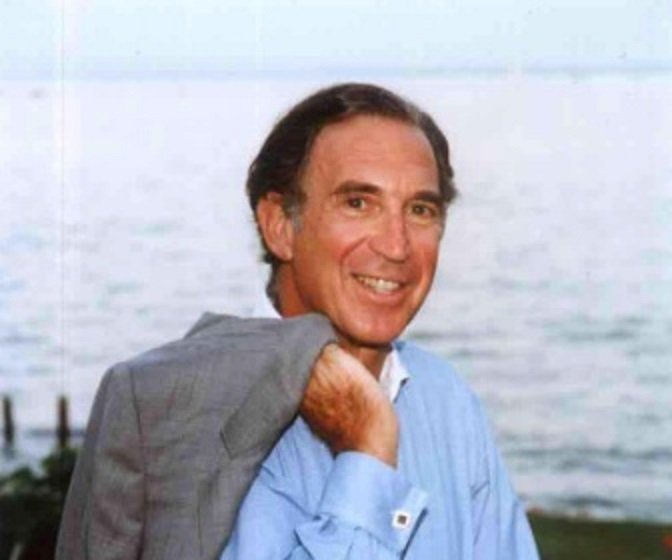 Q&A with Allan Topol, the Author of The Italian Divide

, the new novel by Allan Topol just got out: This is an exciting thriller with a plot which uncovers a global conspiracy after the mysterious death of an Italian banker. We did a short Q&A with the author to find out more about his work and this title which comes below:

How and why did you first start working on The Italian Divide?

Several years ago, my wife and I took a trip to Italy—purely vacation. I had no intention of writing a novel about Italy. However, I became enamored with this exotic country and intrigued by its politics, its regional differences, and the economic problems that it faced.  I decided then to write a novel using Italy as the backdrop.  As a result, I did extensive research in the US, both on the internet and in the library. Then I made several more trips to Italy to develop the factual background and make sure all of the site descriptions were accurate.

What was your inspiration for this story in particular? For Craig’s story and character in general?

Craig Page is my fantasy character. Living in Washington, I have gotten to know a number of people working in US intelligence agencies as well as the intelligence agencies of foreign governments. While I have worked as a lawyer and written novels, I have fantasized about being a top secret agent myself. In developing Craig Page, I had an opportunity to bring those fantasies into play and to create a character who doesn’t tolerate bureaucrats; doesn’t suffer fools; and is willing to take risks to accomplish his objectives. Craig is also someone who has a sense of fairness and justice. The Italian banker murdered at the beginning of the book was Craig’s friend and the financial benefactor for Craig’s racing. Craig is determined to find out who was responsible for this banker’s death.

Much of The Italian Divide’s plot involves international banking. What gave you the idea to combine an international spy novel with this specific topic, which many readers might not know too much about?

I happened to read in a newspaper article about Chinese investors taking over some Italian banks which were vulnerable financially. I thought this was an intriguing fact and could be worked into a novel because the Chinese are in fact attempting to gain a foothold in various parts of the world, including Western Europe. I recognized there were some risks utilizing international banking because readers might not know much about this subject. However, I thought it would be good to inform readers while keeping the banking discussion quite short and clear so that it did not confuse readers, but merely inform them.

Similarly, I wanted to inform and educate my readers about the political situation in Italy and specifically about the differences and conflicts between the north and the south in Italy. Those differences and conflicts are real. The country was not unified until 1861 and the differences persist.  Again, I wanted to educate and inform my readers while not taking away from the story. After all, The Italian Divide is meant to be a fast moving, entertaining suspense story, and I have been careful to avoid letting it get bogged down in factual details.

I have also been careful to make certain that The Italian Divide, while it is the fifth novel involving Craig Page and Elizabeth Crowder, is also very much a stand-alone book. The reader will not have to have read any earlier book in order to fully understand this one.

The novel takes place in a bunch of locations all over the world – Italy, China, and the USA. How many of these places have you actually visited?

I have visited all of the places in the novel. I have eaten in all of the restaurants and drank all of the wines. My objective in the book is to describe those places with sufficient detail so that the reader will feel as if he or she is there, and at the same time not have too much description that slows down the flow of the novel.

The book reads very cinematically. Do you write like that on purpose, or is that just the way it comes out?

People have always told me that my books read very cinematically, including producers and agents in Hollywood with whom I am working to try to get some of the books developed into movies or television series. I don’t write that way on purpose. It’s just my style of writing.

Are there any other genres of writing you’ve wanted to try, or are you a thriller mystery writer through and through?

While I am a thriller writer, I view myself as writing in a special niche of that genre. Specifically, I am writing a geo-political thriller which weaves in history and current affairs. As a result, my books are not the standard thriller mystery books. They all have this strong international component.

When did you know you wanted to be a writer? How did you get into it?

I’ve always wanted to be a writer from the time I was in high school and college. I didn’t take any writing courses, but I did have a writing tutor in college. I was fortunate when I wrote my first novel to find an editor at William Morrow who liked the book and was interested in publishing it.

What are you currently reading?

Books on history and current events involving particularly Russia, which I am planning to use for a future novel.

Can you tell us anything about your next project?

What’s one thing you want readers to take away from The Italian Divide?

I would like them to take away an understanding of the history, current political situation, and economic risks that confront this wonderful and exotic country of Italy.

Want to read other titles from this author?

Check out the following novels by Allan Topol by clicking on the images to go to Amazon page for each title. 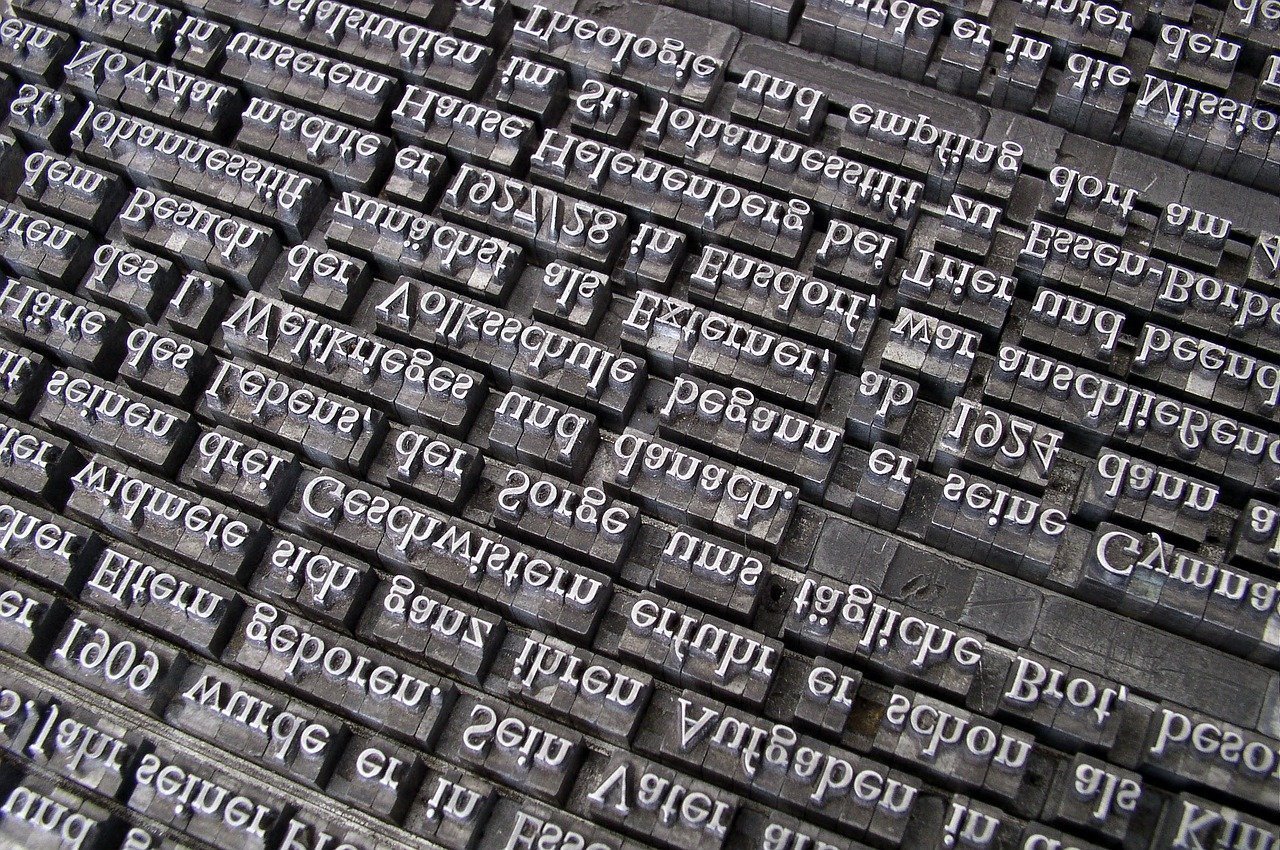 The Case of The Lower Case Letter By Jack Delany