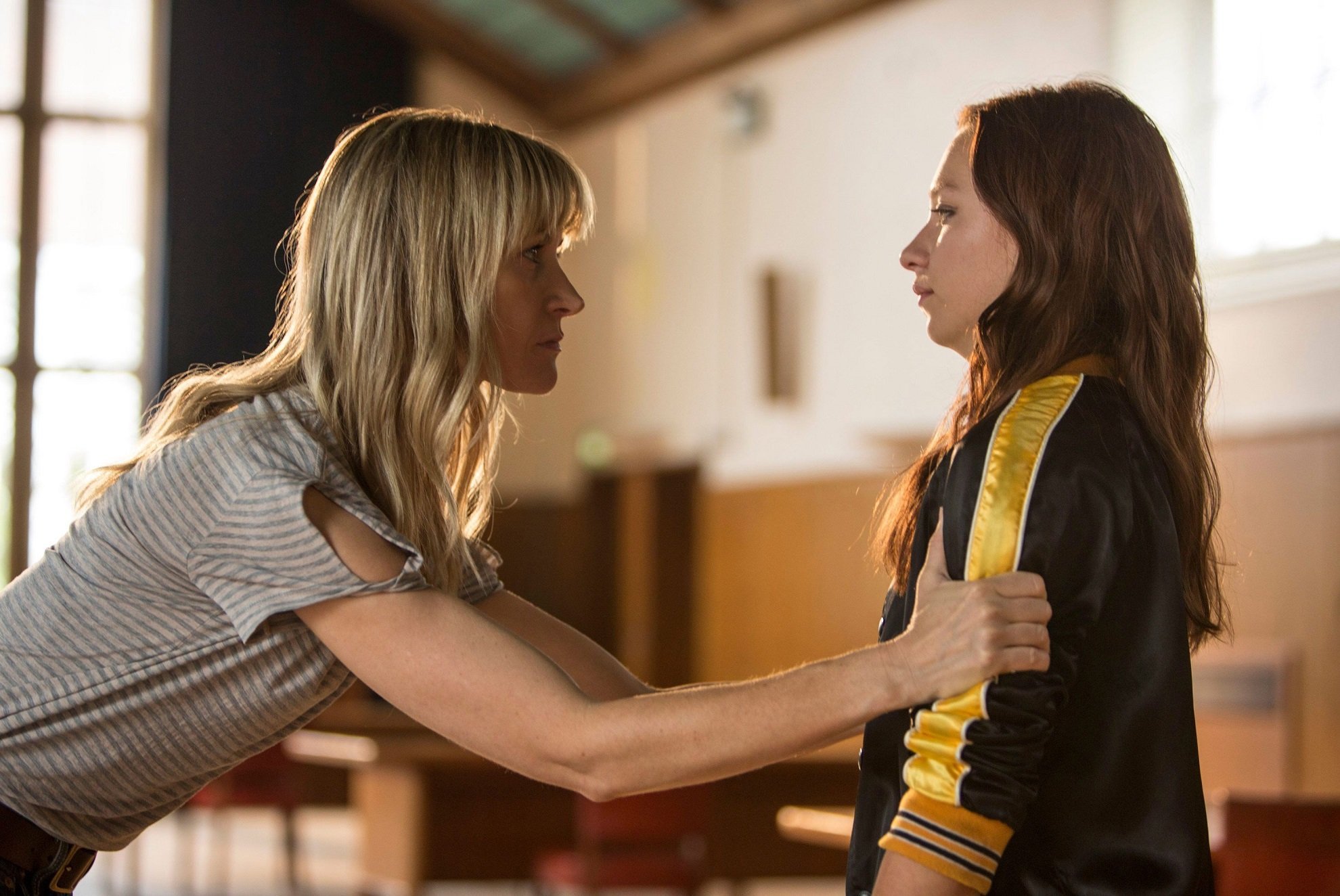 Starring Katherine Kelly (Criminal: UK, The Night Manager, Happy Valley, Mr Selfridge, Coronation Street) and Molly Windsor (The Runaways, Three Girls), Cheat revolves around the dangerous relationship between a university professor and her student. What begins as a seemingly open and shut case of academic deception, quickly spirals out of control, ending in fatal consequences and triggering a devastating sequence of events that threaten to engulf them both.

In Cheat, university lecturer Dr. Leah Dale (Katherine Kelly) has always prided herself on her academic integrity so when final year student Rose (Molly Windsor) submits a suspiciously top-grade essay, Leah is quick to call her out.

But there’s more going on than meets the eye as Rose takes the challenge as a personal affront, and what begins as a seemingly open and shut case of academic deception soon spirals out of control.

Katherine Kelly, one of the stars of the series, is an award-winning actress who previously portrayed Becky McDonald in the ITV soap opera Coronation Street from 2006 to 2012. From 2013 to 2016, she played Lady Mae in the ITV drama series Mr Selfridge. 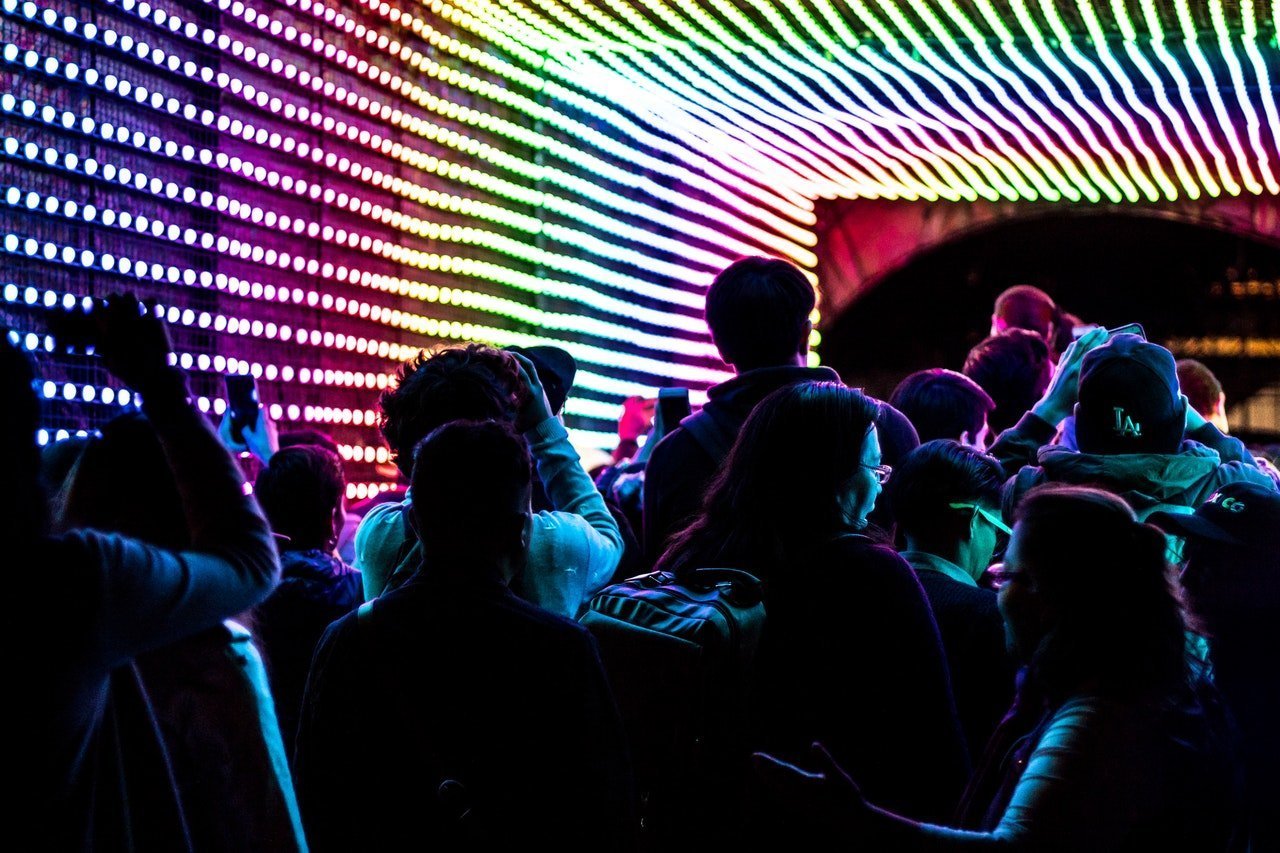