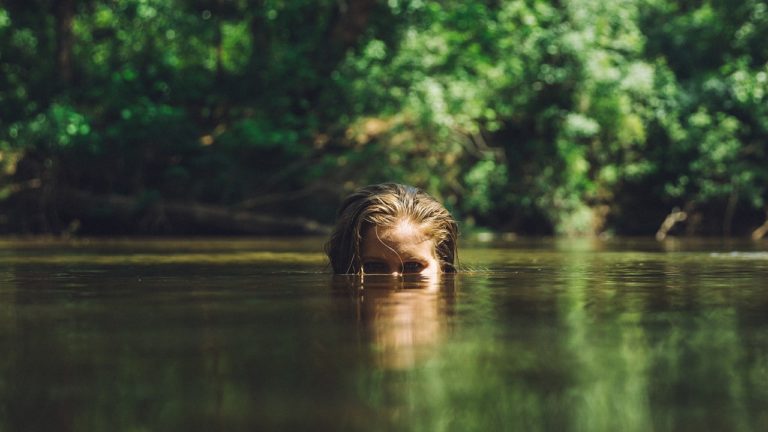 This month we finished reading a new book from Oregon-based author Valerie Geary titled Crooked River. The book is partly a ghost story, and partly a suspense novel which touches readers’ hearts and keep them in grip from beginning to the end.

Still grieving the sudden death of their mother, Sam and her younger sister Ollie McAlister move from the comforts of Eugene to rural Oregon to live in a meadow in a teepee under the stars with Bear, their beekeeper father. But soon after they arrive, a young woman is found dead floating in Crooked River, and the police arrest their eccentric father for the murder.

Fifteen-year-old Sam knows that Bear is not a killer, even though the evidence points to his guilt. Unwilling to accept that her father could have hurt anyone, Sam embarks on a desperate hunt to save him and keep her damaged family together.

Ollie, too, knows that Bear is innocent. The Shimmering have told her so. One followed her home from her mom’s funeral and refuses to leave. Now, another is following Sam. Both spirits warn Ollie: the real killer is out there, closer and more dangerous than either girl can imagine.

Told in Sam and Ollie’s vibrant voices, Crooked River is a family story, a coming of age story, a ghost story, and a psychological mystery that will touch reader’s hearts and keep them gripped until the final thrilling page.

This novel is written in alternating chapters, between the older sister, Sam, and the younger and mute sister, Ollie who sees the ghosts that hover nearby. The contrast between the two narratives provides for interesting story telling.

Ms Geary’s characters are real and her settings are vibrant. She knows how to tell a story. This, coupled with the awesome murder mystery and the ghosts, provides a memorable and enjoyable story. We recommend you checking out this title…it’s different! 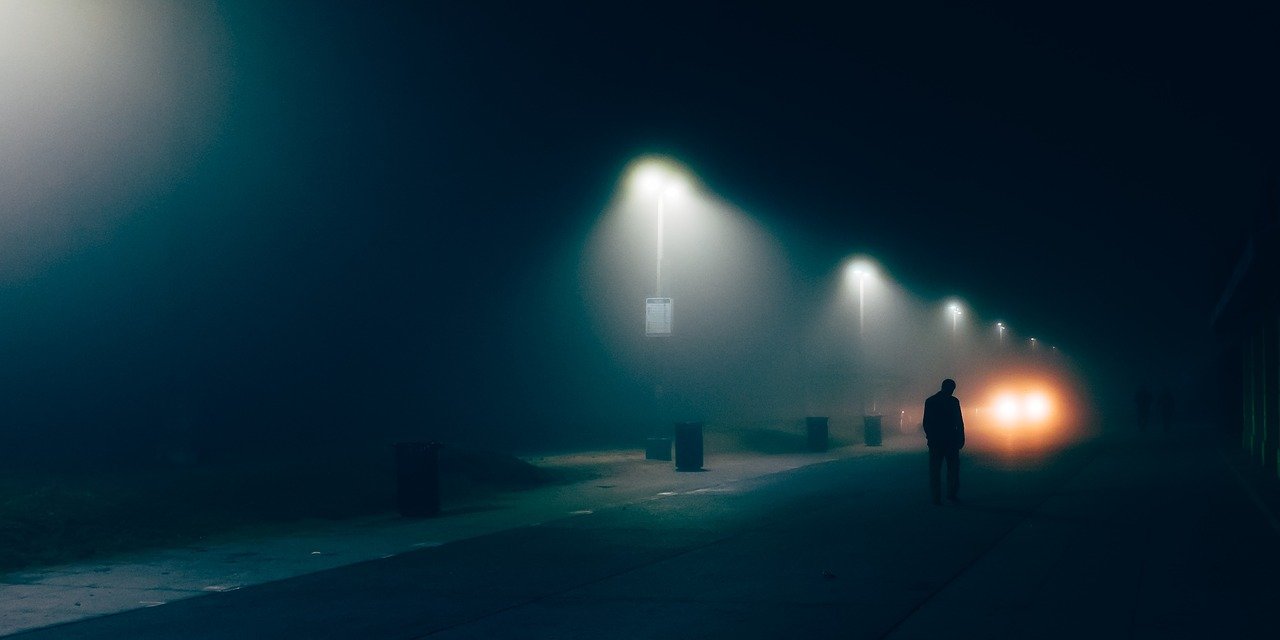 Excellent Debut: “Don’t Ever Get Old” By Daniel Friedman