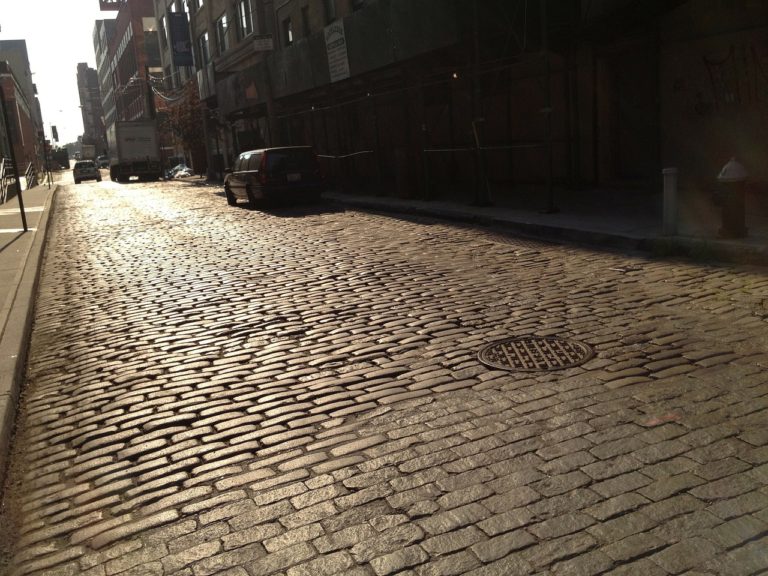 “Proving Ground” By Peter Blauner Is An Exciting Cinematic Thriller

Edgar Award-winner Peter Blauner has released a new thriller titled “Proving Ground“. It’s a mystery that becomes a revenge novel, about a son trying to do right in a situation related to his dead father. Nathaniel “Natty” Dresden never got along with his old man, a prominent civil rights lawyer. So Natty rebelled by joining the Army and serving in Iraq.

He comes back with a head full of memories he can’t talk about. Then his father is killed near the old house in Brooklyn. A brash young Latina detective named Lourdes Robles catches the case and her suspicion falls on Natty. The resulting investigation puts them on a collision course.

Peter Blauner made a name for himself throughout the years as someone who both writes novels and crime TV shows. For years he worked for Law & Order: SVU and he is currently the co-executive producer of the CBS show Blue Bloods. In his words:

“…you can write a script in less than a week. But [writing a book] is not the same.”

“When you put a book out in the world, when you reach out to readers and booksellers, there’s a directness, a satisfaction that can’t be found on the set of a show with famous actors and trucks full of equipment.”

It is with this motive that Blauner brings his great story to the fans this time in the form of a book. The content however, is highly cinematic. An avid reader eager to finish the book can read the entire 350+ page novel in one sitting. This is due to plot-driven style of the story. Characters are not deep and multi-layered and the use of language in this book is very similar to movie script.

Having said that, we did enjoy the characters of Natty and Lourdes and their clash throughout the book. The fast-moving story-line was also an appealing factor for us. Highly recommended for thriller fans!

Like Books By Peter Blauner? Check out the following titles. 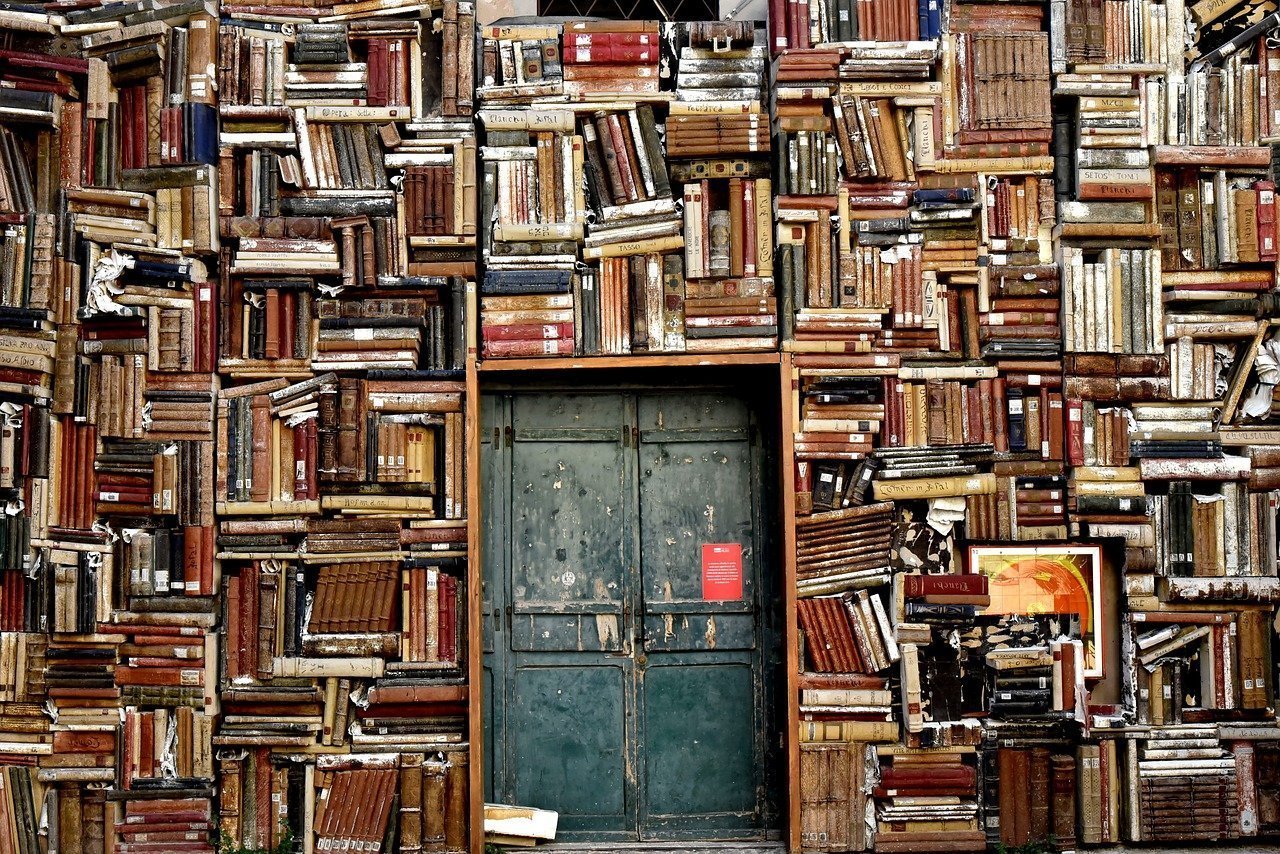 On Creating “Brigid Quinn” In My Novels