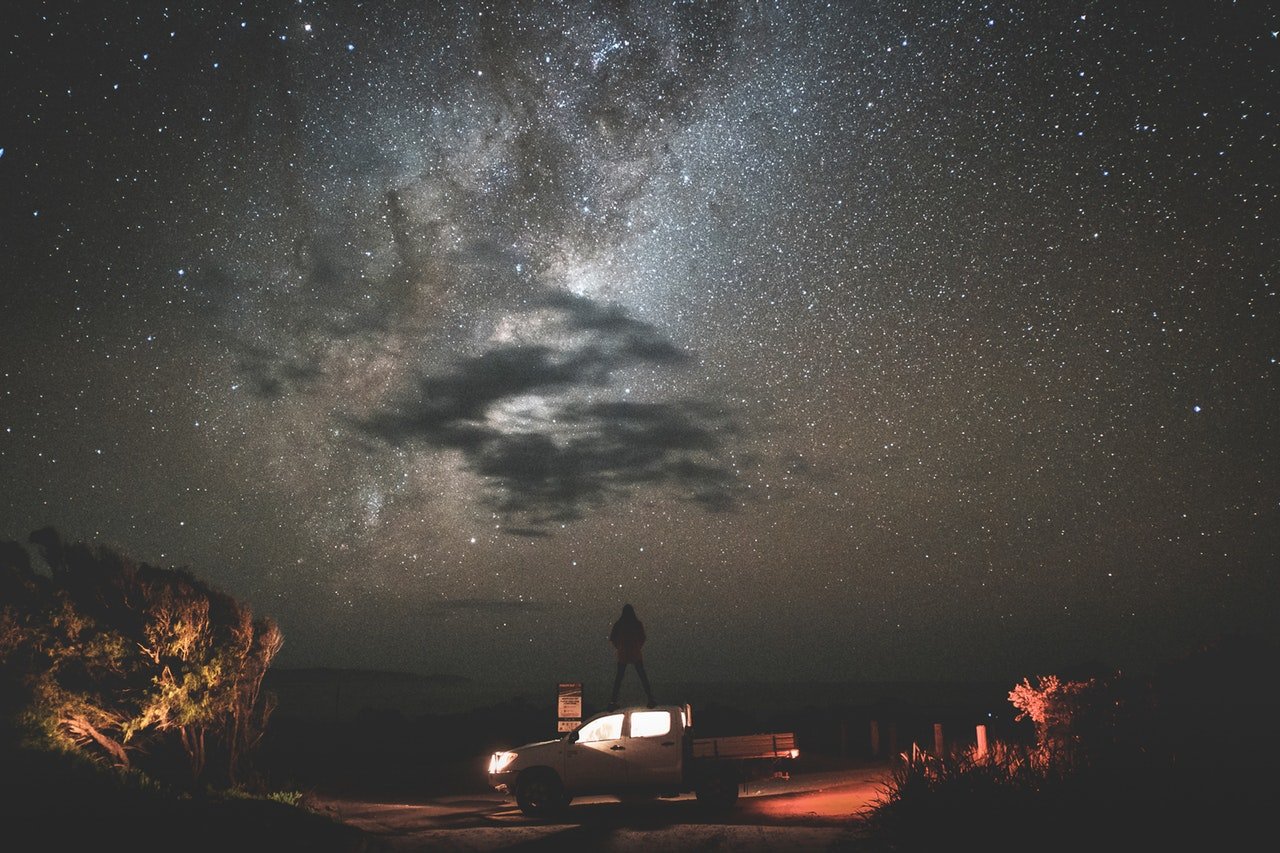 Production For Prequel To Jo Nesbo’s Headhunters Is Underway

Scandinavian streaming service C More has announced that production is underway for its first Norwegian original, Headhunters, based on Huvudjägarna by Jo Nesbo. The new project is based on a standalone story that takes place before the novel and subsequent film adaptation.

Headhunters follows Roger Brown (Axel Boyum), a headhunter who lies and manipulates his way to success both in his personal and professional life. But a lie leads to a lie and soon he becomes so entangled in his stories that he becomes a danger both to himself and the people around him.

With Headhunters, Jo Nesbø has crafted a funny, dark, and twisted caper story worthy of Quentin Tarantino and the Coen brothers.

Roger Brown is a corporate headhunter, and he’s a master of his profession. But one career simply can’t support his luxurious lifestyle and his wife’s fledgling art gallery.

At an art opening one night he meets Clas Greve, who is not only the perfect candidate for a major CEO job, but also, perhaps, the answer to his financial woes: Greve just so happens to mention that he owns a priceless Peter Paul Rubens painting that’s been lost since World War II—and Roger Brown just so happens to dabble in art theft. But when he breaks into Greve’s apartment, he finds more than just the painting. And Clas Greve may turn out to be the worst thing that’s ever happened to Roger Brown.

Jo Nesbo is one of the world’s bestselling crime writers, with The Leopard, Phantom, Police, The Son and The Thirst, all topping the Sunday Times bestseller charts. He’s an international number one bestseller and his books are published in 50 languages, selling over 50 million copies around the world.

Before becoming a crime writer, Nesbo played football for Norway’s premier league team Molde, but his dream of playing professionally for Spurs was dashed when he tore ligaments in his knee at the age of eighteen. After three years military service he attended business school and formed the band Di derre (‘Them There’).

They topped the charts in Norway, but Nesbo continued working as a financial analyst, crunching numbers during the day and gigging at night. When commissioned by a publisher to write a memoir about life on the road with his band, he instead came up with the plot for his first Harry Hole crime novel, The Bat.