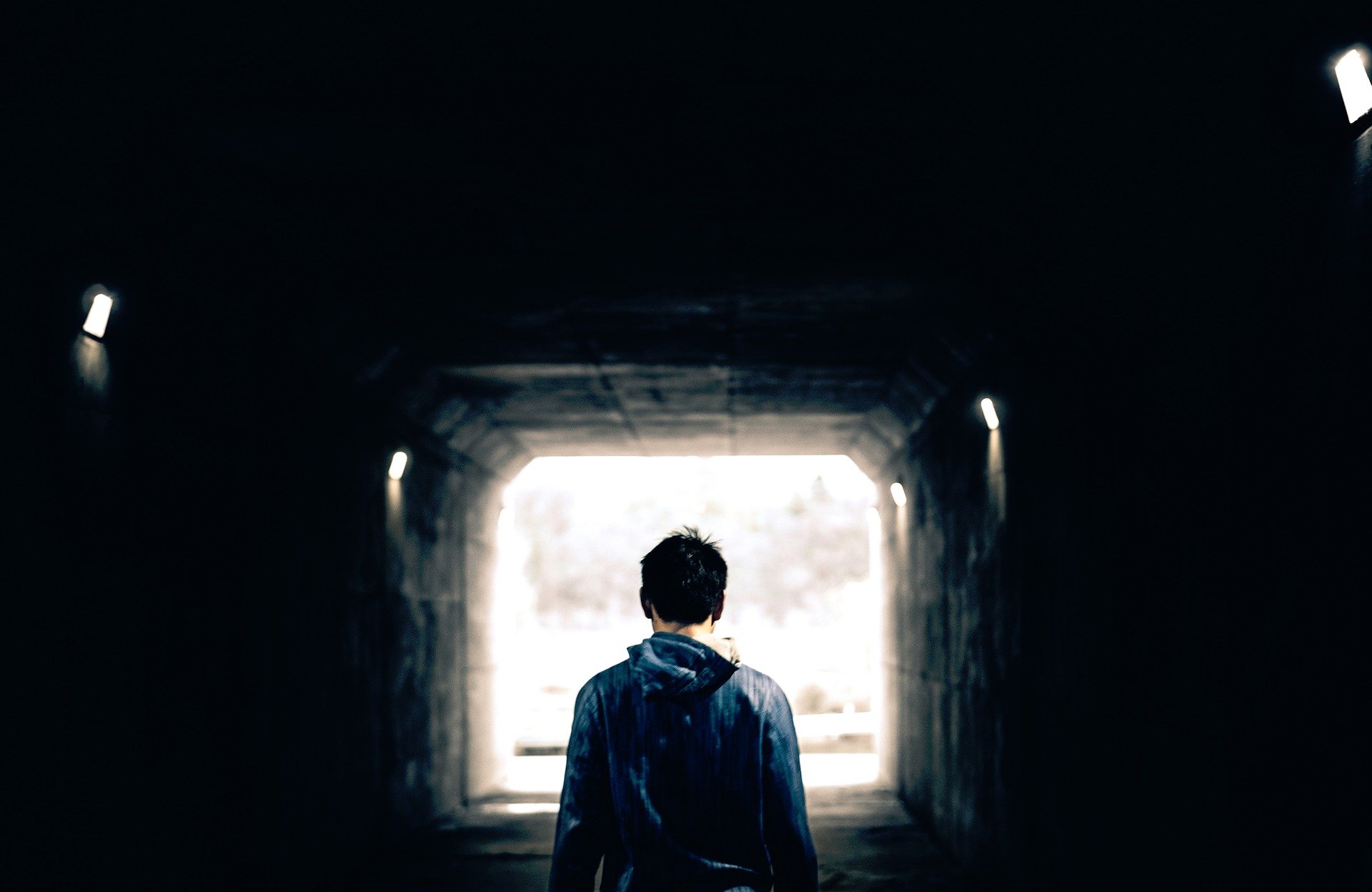 Prodigal Son, the new Orphan X novel by Gregg Hurwitz, is an adrenaline-packed story which will appeal to those readers looking for smart and entertaining thrillers.

As a boy, Evan Smoak was pulled out of a foster home and trained in an off-the-books operation known as the Orphan Program. He was a government assassin, perhaps the best, known to a few insiders as Orphan X. He eventually broke with the Program and adopted a new name—The Nowhere Man—and a new mission, helping the most desperate in their times of trouble.

But the highest power in the country has made him a tempting offer—in exchange for an unofficial pardon, he must stop his clandestine activities as The Nowhere Man. Now Evan has to do the one thing he’s least equipped to do—live a normal life.

But then he gets a call for help from the one person he never expected. A woman claiming to have given him up for adoption, a woman he never knew—his mother. Her unlikely request: help Andrew Duran—a man whose life has gone off the rails, who was in the wrong place at the wrong time, bringing him to the deadly attention of very powerful figures.

Now a brutal brother & sister assassination team are after him and with no one to turn to, and no safe place to hide, Evan is Duran’s only option. But when the hidden cabal catches on to what Evan is doing, everything he’s fought for is on the line—including his own life.

This was a very entertaining commercial read. Fantastic, edge of your seat, non-stop, fast-paced action along with a couple of “sub plots” running at the same time.

With each new novel, the author allows the reader to get to know Orphan X (“The Nowhere Man”) more deeply and The Prodigal Son is not an exception. Highly recommended for fans of fast-paced thrillers.

Mystery Tribune’s past coverage and reviews of the most notable books in crime, mystery and thriller genre is available here.

Reader Rating0 Votes
What we liked
Edge of your seat, twisty plot.
Can be finished in one weekend.
Recommended for
Fans of fast-paced thrillers
4 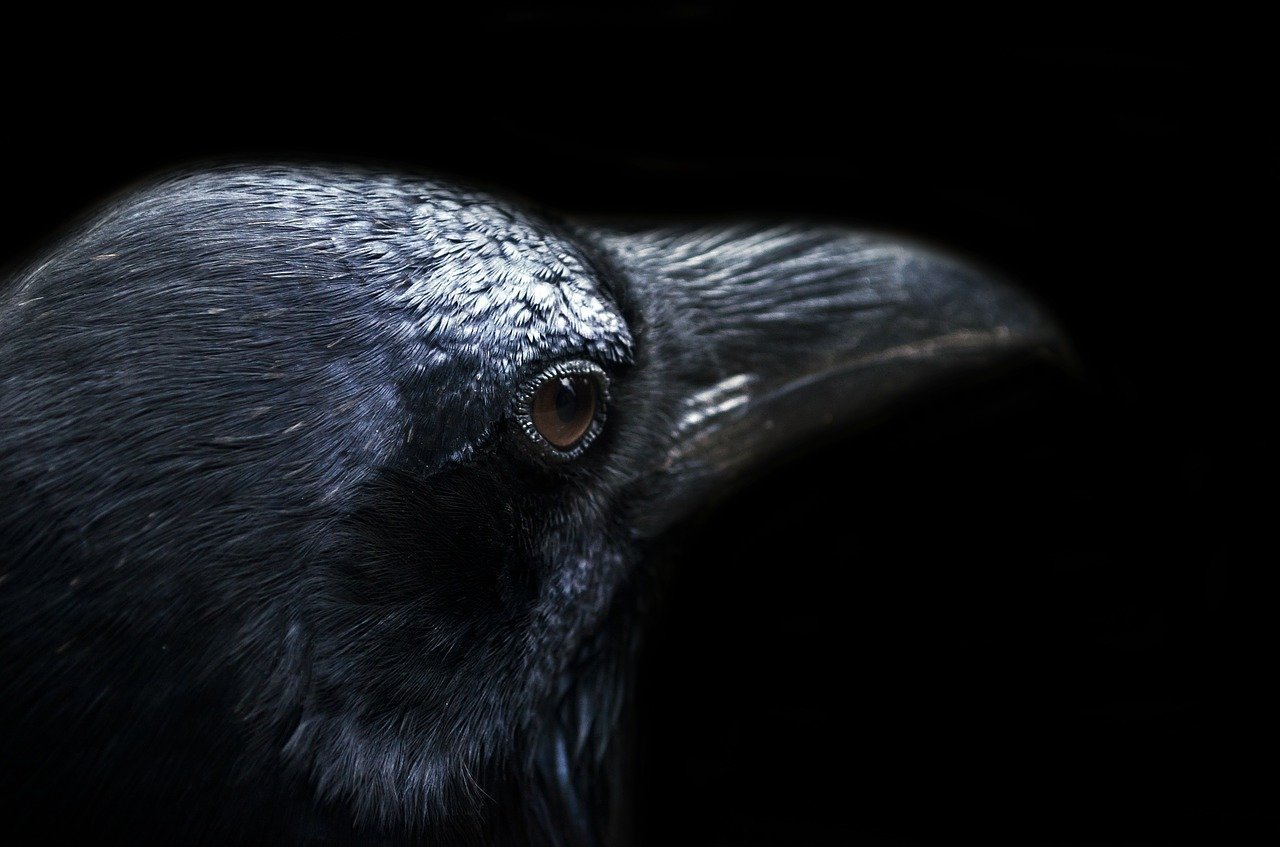