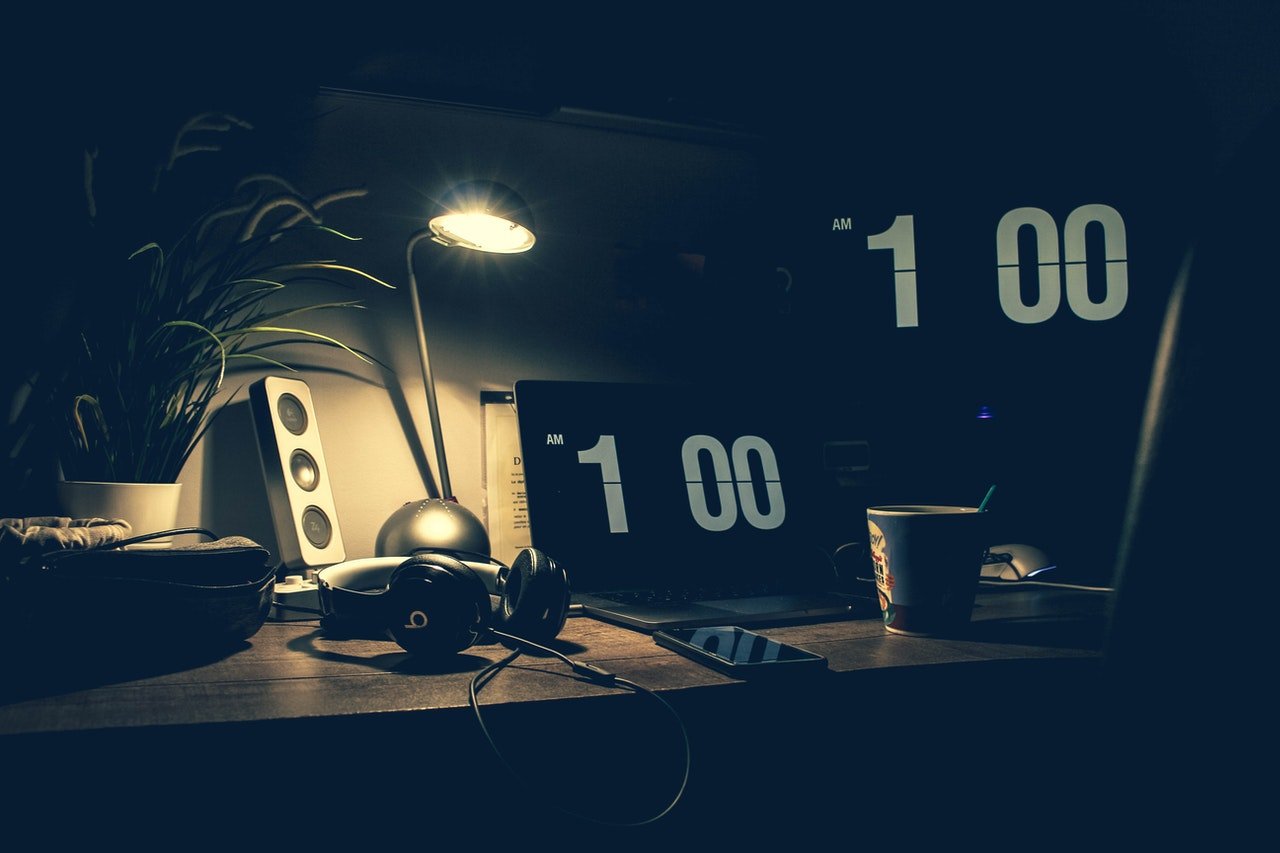 Barb Lundy, author of Predator in Camouflage, has published mystery short stories in Shot Gun Honey, Darkest Before the Dawn, and Infective Ink. Her new collection of poetry, The Fiction of Stone was published in 2020 by the New Atlantian Library press. She currently serves as Co-President of the Colorado Authors League.

Six-year-old Glynis twirled in her yellow dress and tried to catch the dragonfly that swept past. Just as it reached her, a black cloud shrouded the sun. Glyny the dragonfly perched on her palm. She closed her fingers over her prize then she tossed the dragonfly back on the breeze. “It bit me,” she cried.

When Cy pulled Glyny into the safety of her arms, she embraced nothing but air. Cy shot up in bed. Her breath pulsed. She remembered again that Glyny died three weeks earlier. She wondered if the punch of that reality would ever fade. Cy knew who drove her sister to suicide, and she wanted to make Lydia Graystone pay.

A civil engineer, Glyny often told Cy harrowing stories of her life at Strong Engineering. Cy organized all the emails Glyny had sent her. Graystone denigrated Glyny’s most successful projects, often in team meetings or with other departments.

Cy flew into Denver when she found an attorney willing to hear her concerns. Doran listened to Cy’s “evidence” with compassion. Then he leaned toward her. “What do you want me to do?”

“I want Lydia Graystone to pay for driving Glyny to suicide.”

“I wish I could tell you I thought it possible, but I can’t.” He raised his hands to slow Cy’s objections. “Bosses regularly abuse their power, and employers turn a blind eye.”

Cy’s brows knitted in frustration. Outrage had kept her focused. But now? She couldn’t live with herself if she didn’t do something to avenge Glyny’s death.

“If I thought a legal remedy existed, I’d take your case,” Doran said. “Employers don’t just tolerate bullies. They often reward them. They pay a hefty price, too. They lose their most talented employees.”

“Glyny fits that description. She was just holding on until the economy improved.” Cy let out a sigh of helplessness.

“Here’s the hardest part of your situation. Your sister is gone. She can’t tell a judge what happened and how it affected her.”

“Thanks for being honest with me,” Cy said as she accepted his proffered card.

Three calls had come in for CY while she met with Doran. She ducked into a small coffee shop and smiled when she saw Mica Rivers’s name.

“Mica, I’m so glad you called,” she said when he answered the phone.

Mica’s voice had a calming effect on Cy. Glyny and Mica dated for a couple of years and then decided they were better friends than lovers.

“I’ve talked to Jessica and Violet from Strong. They’re hoping to meet you while you are in town. Could I pick you up for dinner tonight?”

“What about piles of comfort food at my house?”

Cy knew within a short time why Jessica and Violet became Glyny’s close friends. Violet’s intelligent blue eyes peered through thick tortoiseshell frames. Petite and serious, Violet said, “Glynis and I hung together to survive in a department of outgoing co-workers.”

Jessica’s thick natural blond hair played up high cheekbones and a wide smile. “I admit to being part of the sometimes ruckus crowd. Glynis and I partnered on the dragonfly flight assessments. She was an intuitive scientist. Some researchers say dragonflies can anticipate their prey’s movement just enough to be seconds ahead of them. Glynis was like that. She understood the ramification of data in a flash, and then she’d wait patiently for the rest of us to catch up.”

The group polished off two bottles of wine while sharing memories that included Graystone. Violet told the story of how she and Glynis met. Violet stayed late putting a PowerPoint presentation together for the executive team.

“Glynis walked by and knocked on the door frame. When I explained my problem, she asked if she could be a test audience. Glynis made great edits. She even suggested a few slides with tongue-in-cheek observations that earned good-natured laughs during my presentation.”

“That’s when I saw Lydia take someone down for the first time. She honed in on a new manager in product development like a heat-seeking missile. Put down every idea he suggested. He was devastated, and everyone in the room felt uncomfortable.”

When Mica’s party broke up, Cy felt closer to Glyny than she had in a long time. She returned home to deal with her grief. Late in the summer, Cy began to dread August 20th, the first of

Glyny’s birthdays since her death. When it arrived, she bought a small cake with Glyny’s favorite chocolate cream icing. She stopped at the bottom of her drive to check the mail and found a card with unfamiliar handwriting.

When she opened the card at the kitchen table, confetti and a news article fell out. Cy opened the folded newsprint. “Lydia Graystone, Project Director of Strong Engineering, found dead in her garden. “We are treating Ms. Graystone’s death as suspicious,” Cy read. Then she caught her breath. “The Gazette has learned Graystone had a green camouflage dragonfly pinned through her right eye. A Rutgers odonatologist describes the insect as a vicious predator. Denver Police asks anyone with information on this death to call 303.555.9753.”

Cy read the note scribbled inside the card. “This predator will no longer attack and destroy.” The author placed a heart beneath the writing. Within the red border, Cy read. ‘Glynis, you are missed.’

If you’ve enjoyed Predator in Camouflage, you can visit our free digital archive of flash fiction here. Additionally, premium short fiction published by Mystery Tribune on a quarterly basis is available digitally here.