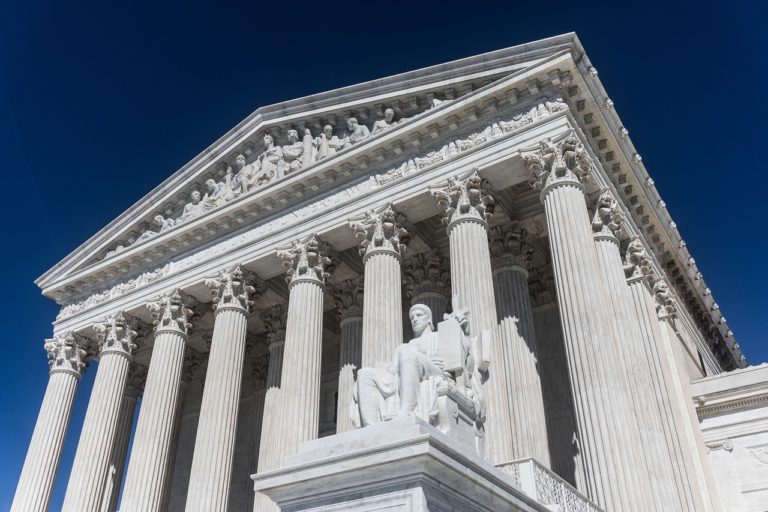 Steven Gore, author of Power Blind, is an American thriller writer behind several novels from Graham Gage series in addition to his successful  Harlan Donnally books. Gore is a former private investigator in the San Francisco Bay Area whose novels draw on his investigations of murder, fraud, money laundering, organized crime, and political corruption. Power Blind

is his last Graham Gage novel.

In Washington, Senator Landon Meyer—leading presidential candidate and pivotal voice in a divided senate—imposes his choices to fill two Supreme Court vacancies on the President. In San Francisco, Charlie Palmer—a specialist in burying the crimes of the political and financial elite—lies paralyzed by a gunshot. Linking the two is the senator’s all-too-cunning brother—a federal judge secretly managing his campaign.

An hour before his death, Palmer reaches out to private investigator Graham Gage, a man he’s both feared and admired, but his words remain choked in his throat. A funeral-day burglary of Palmer’s office and a wife’s plea for the truth about her husband’s misdeeds plunge Gage into a morass of murder, corporate cover-ups, and corrupted justice that masks a political money-laundering scheme threatening to destroy not only our democracy, but all that is dear to Gage . . .

Although this is a well-written novel with an intriguing plot, the reader might feel confused at times (especially in the beginning), as there are several references to the lead character’s past work and his relationship with others which are not explained properly in this book.

If you are a fan of Gore’s novels you will not be disappointed with this book: It is certainly entertaining although we felt a bit uncomfortable with excessive descriptions in this book as the story was relatively straightforward and did not need extra fluff.

Like Books By Steven Gore? Check out the following titles.