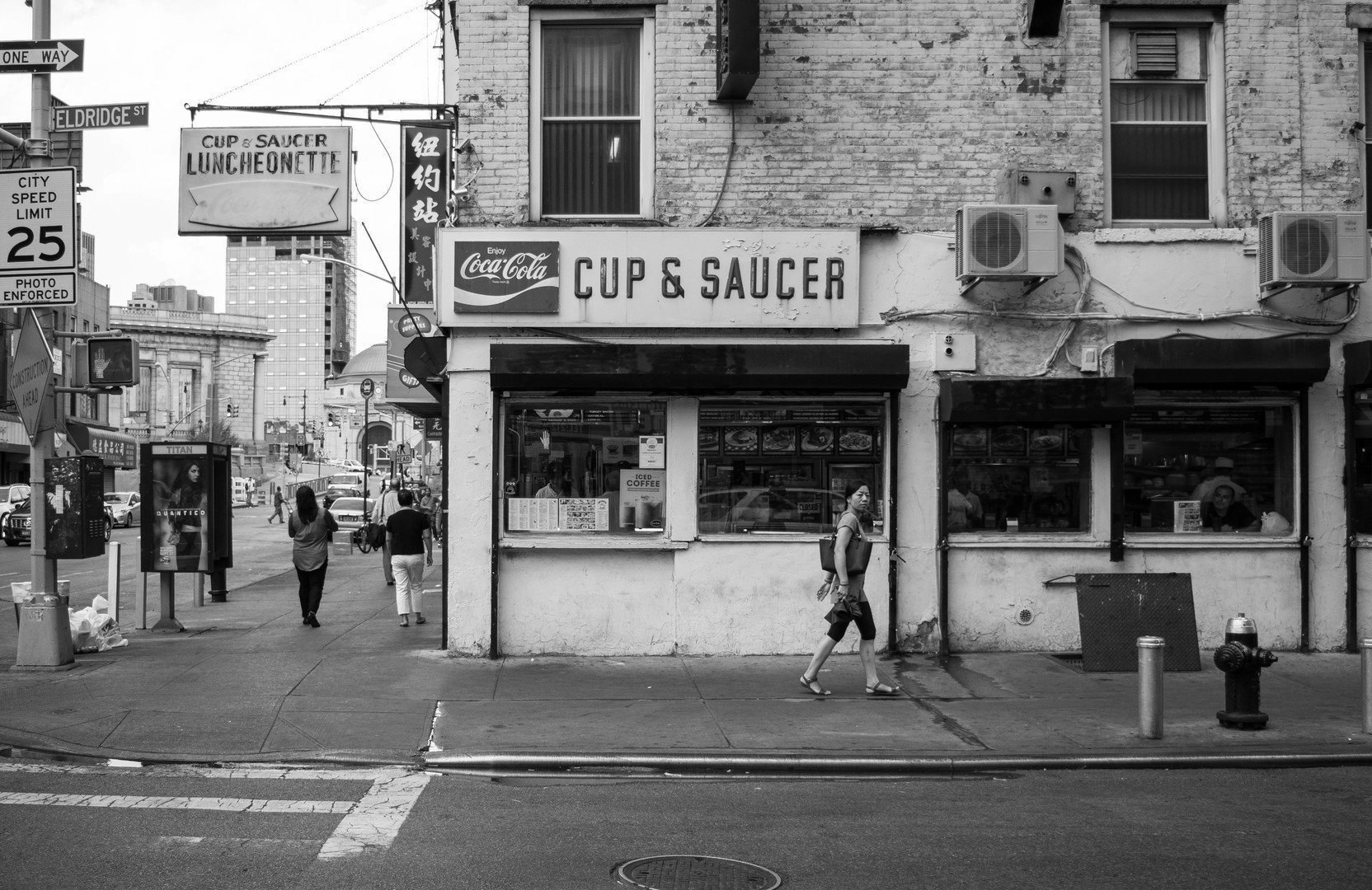 The film is a complete recreation of 1980’s Times Square, mostly from Paul Stone’s own memories. The film features actual people from the book and real people cast as actors. Not one frame of the film is stock footage. Quite a feat given the massive gentrification transformation that has taken place in the last decade.

Starting in 1975, X-Rated stars started performing in the burlesque theaters which provided them with valuable exposure as well as cash to make a living. New York was not an exception and of all the theaters, the most legendary was perhaps The Melody Burlesk on Broadway at Forty Eighth.

Melody was the first to introduce audience participation service, calling it ‘Mardi Gras’, which allowed dancers to sit naked on customer’s laps for a $1 tip. It was an immediate success: the customers started pouring in and soon they were doing more than just entertaining a dancer in their laps.

In 1983, due to a scandal which included a public figure, The Melody became the Harmony and operated in other locations in Manhattan, until it was closed down for good in 1998 by New York mayor of the time Rudy Giuliani who characterized the theater as being a “corrosive institution”.

Paul Stone knows the New York of the Melody years intimately. Born and raised in Brooklyn, NY, he is a natural storyteller known for his cinematic, raw and emotive human portraits across film, documentary, and commercials. Stone’s short film Big Elvis had its World Premiere in competition at the 2018 Tribeca Film Festival.

Tales of Times Square has won the Best Short Documentary Award at multiple film festivals and has gone to screen at over 50 film festivals in the U.S. and abroad.