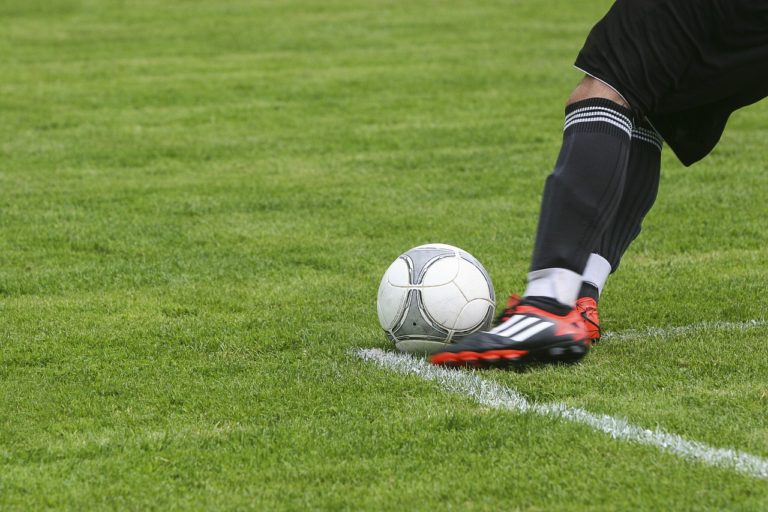 Police Procedural Review: A Vine In The Blood By Leighton Gage

Right out of the oven, “A Vine in the Blood

” by Leighton Gage is the newest in the Chief Inspector Mario Silva stories. This time, Gage blends his story with Soccer (or football outside United States): It is the eve of the FIFA World Cup, the globe’s premier sporting event and the host country is Brazil. The mother of Brazil’s premier soccer player, Tico “The Artist” Santos, has just been kidnapped. And Santos is an important player for the national Brazilian team in the upcoming FIFA tournament, due to begin in 13 days. And the risk is this (remember, Soccer is very important in Brazil): With Tico depressed and worried about the fate of his mother, Brazil ran a grave risk of suffering a humiliating defeat at the hands of the country’s rival, Argentina.

Suspects aren’t lacking. Among them, are a cabal of Argentineans, suspected of having spirited the lady away to put Tico off his game, the star’s gold-digging, top-model girlfriend, whom his mother dislikes and has been trying to get out of his life, his principal rival, who wants to play in the World Cup in Tico’s place, and the man whose leg Tico broke during a match, thereby destroying his career. The story is very fast-paced, it goes up and down and by the time it wraps up, there have been diamond, animal smuggling, major family issues, and lots of other things all mixed up together.

We found A Vine in the Blood

Leighton nicely portrays the politics and inter-relationships in the police departments in Brazil and at the same time masterfully pushes the kidnapping story forward.

Some reviewers have called Silva the Wallander of Latin America. I believe, Mario Silva deserves to be looked at on its own as they are many unique aspects to this character. For an average American reader, who is not raised in a culture where soccer is important, the theme of the book might be a bit difficult to relate to.  Nevertheless, this is a good police procedural with tasty observations about contemporary Brazilian society. The plot is different from typical crime fiction and the unconventional locale alone makes the book different.