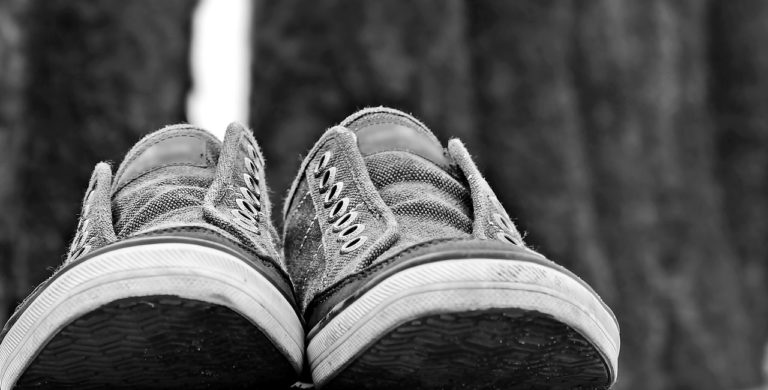 Fred Vargas is the pseudonym of the French historian, archaeologist and writer Frédérique Audoin-Rouzeau. Her crime fiction policiers (police thrillers) have won three International Dagger Awards from the Crime Writers Association, for three successive novels: in 2006, 2008 and 2009. She is the first author to achieve such an honor. Fred mostly writes police thrillers that take place in Paris and feature the adventures of Chief Inspector Adamsberg and his team.

In An Uncertain Place

, the story begins in London: Adamsberg is attending a police conference with Sgt. Estalere and Comm. Danglard when they are directed to the gates of Highgate Cemetery. Just outside the baroque and romantic cemetery a pile of shoes is found: 17 shoes; still containing corpses’ feet. Adamsberg is glad this ugly case is not theirs but when they are back in Paris, they are confronted with a massacre in a suburban home. The case leads Adamsburg to Serbia, vampire legends and the possibility of losing his life.

From the opening of the story, Vargas’ visual descriptions immediately places the reader in the middle of the scene. Her voice is unique and strong and her characters are as unique as her. They are all very interesting, varied, and eccentric. This is an almost pure police procedural, where in contrast with most of the books in the genre, the whole investigative team work together to solve the case (no one single super cop who goes the distance and kills the evil characters). This makes the plots more believable and realistic. Taking Adamsberg from London to Paris and from there to Serbia builds a good degree of suspense in the story and makes the well-developed twists more interesting.The author provides detail information not about each new location as the story moves forward but also the local legends and superstitions and from time to time in the book, we also see Vargas adding a touch of humor to the conversations between the characters and I was impressed with the good job in the translation work.