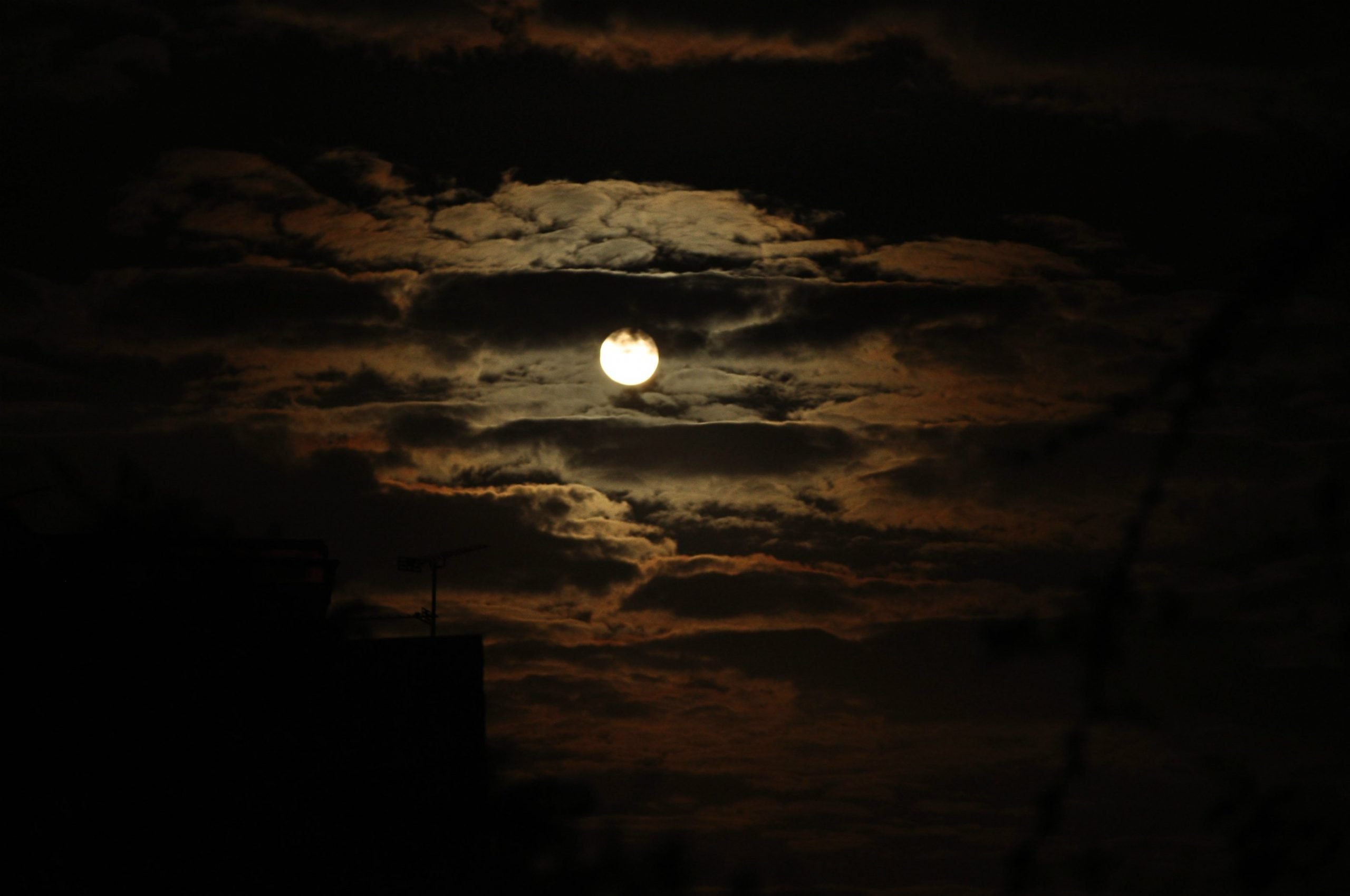 Police Procedural Review: “Under A Silent Moon” By Elizabeth Haynes

Some have characterized Elizabeth Haynes as the most exciting thing to happen in crime fiction in a long time…they might not be exaggerating: Under a Silent Moon

, her new book is an evidence!

In the crisp, early hours of an autumn morning, the police are called to investigate two deaths. The first is a suspected murder at a farm on the outskirts of a small village. A beautiful young woman has been found dead, her cottage drenched with blood. The second is a reported suicide at a nearby quarry. A car with a woman’s body inside was found at the bottom of the pit.

As DI Louisa Smith and her team gather evidence, they discover a shocking link between the two cases and the two deaths—a bond that sealed their terrible fates one cold night, under a silent moon.

We liked the character development in this book: The characters are all interesting; especially DCI Smith which strikes us as an engaging person with some back-story.

Author’s Bio: Elizabeth Haynes grew up in Seaford, East Sussex, and studied English, German and Art History at Leicester University. Her writing is partly inspired by her work as a police intelligence analyst in Kent.

She was encouraged to submit her debut novel Into the Darkest Corner following a creative writing course at West Dean College and it was published by Myriad Editions in February 2011.

Elizabeth Haynes won the Amazon UK 2011 Rising Stars award and Into the Darkest Corner was Amazon UK’s Book of the Year for 2011. Following publication by Harper Collins in the USA it became a New York Times bestseller.