Police Procedural Review: Echoes Of The Dead By Sally Spencer

). Sally Spencer grew up in the north of England and taught in England and Iran, and now writes full-time and lives in Madrid (Oh! such a good life; I miss my time in Madrid). Since few years ago, she has created a new character who, in a nutshell, is Charlie Woodend’s protégé: DCI Monika Paniatowski.

Echoes of the Dead, is the third book featuring DCI Monika Paniatowski; here is a brief summary: After serving 22 years of being in prison for the rape and strangulation murder of 13-year-old Lilly Dawson in 1951 Whitebridge, Lancashire, Fred Howerd, who admitted to the killing, claims his innocence in a confession to a Catholic priest. DCI Monika Paniatowski is tasked to lead an unofficial investigation into his claims. At first she is reluctant, but when she learns that her old mentor Charlie Woodend was the lead detective in the case, she knows she must do everything she can to protect his reputation.

As I recently wrote in a piece about Michael Connelly’s Harry Bosch, writers of crime fiction series have two options in front of them regarding their lead characters: The stories always happen in a fixed period in time when the hero’s physical abilities and personal relationships remain almost intact. The second course, a more natural path, is when the hero goes through a cycle of maturity and at the end, he/she either dies, retires or leaves the crime-related life. We see the second option more often; as an example in series such as Wallander. Sally Spencer has done the same with Charlie Woodland, but she has also used the flashback to his old detective cases in the third book from her current hero.

This is a well-written book; the plot is very solid and at 224 pages, the book can be read in one sitting. There is a lot of references and flashbacks to the events that happened 22 years prior to the investigation but I personally felt comfortable with it.

Like Books Featuring Monika Paniatowski? Check out the following titles. 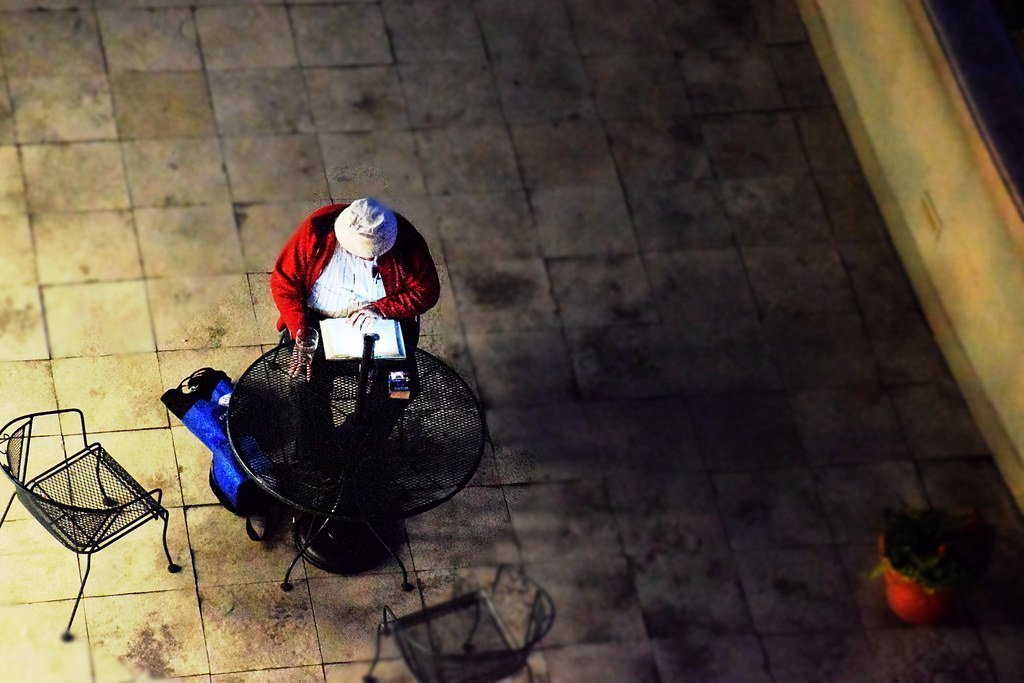 New Mysteries In The Market This Week