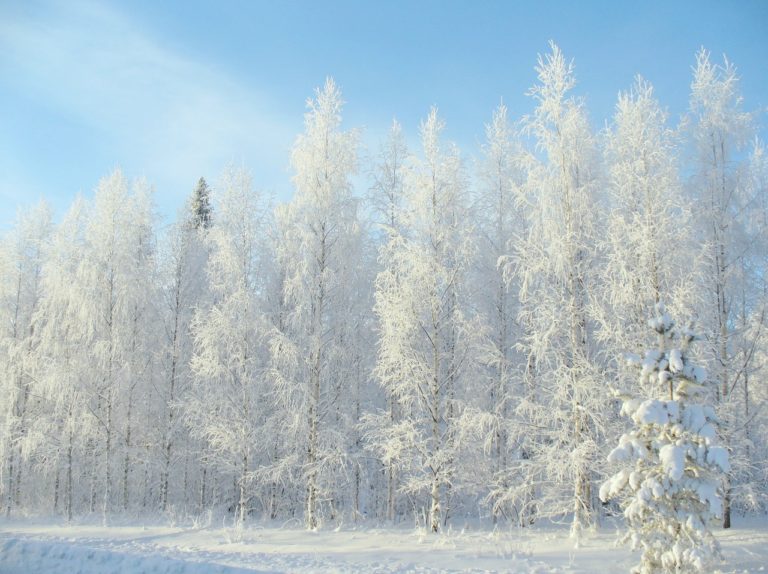 Andrew Hunt is a professor of history in Waterloo, Ontario. His areas of study include post-1945 U.S. History, the Civil Rights Movement, the Vietnam War, and the American West. on the novel front, City of Saints: A Mystery

, his latest work which also won the Tony Hillerman Prize is a crime fiction happening in Salt Lake City, where he grew up.

To the outside observer, Salt Lake City might seem to be the squeaky-clean “City of Saints”—its nickname since Mormon pioneers first arrived. Its wide roads, huge Mormon temple topped by a horn-blowing angel, and orderly neighborhoods give it the appearance of the ideal American city, but looks can be deceiving.

When a beautiful socialite turns up dead, Art Oveson, a twenty-something husband, father, and devout Mormon just getting his start as a sheriff’s deputy, finds himself thrust into the role of detective. With his partner, a foul-mouthed former strikebreaker, he begins to pursue the murderer—or murderers. His search takes him into the underbelly of Salt Lake City, a place rife with blackmail, corruption, and death.

A very refreshing historical noir with a unique lead character: Hunt writes smoothly and the fast pace of his recent story plus the high body count and twists and turns make this a good pick for the lovers of historical crime fictions.

Strong character development is a big plus for this book: Art Oveson, from the list of characters, is our favorite: A short and seemingly week individual who in the course of the story shows an incredible degree of braveness and morale. Overall, an enjoyable read: Highly recommended!