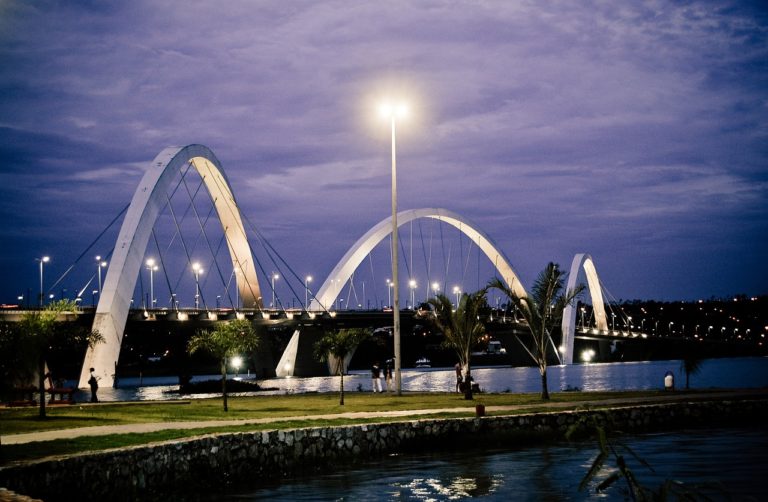 We recently reviewed “The Vine In The Blood” from Leighton Gage Inspector Silva series. Every Bitter Thing

is another notable book from this author originally published in late 2010.

The novel begins with a murder. When the playboy son of the Foreign Minister of Venezuela is found dead in his apartment in Brasilia, problems begin. Due to the political nature of the crime, Chief Inspector Mario Silva of Brazil’s Federal Police is called in to investigate.

As he delves deeper into the murder, he discovers that a chain of murders have occurred throughout Brazil. They all fit into a similar pattern: Jonas Palhares and Paulo Cruz. Jonas is an engineer and Paulo is a famous writer are the other victims. All three were first shot in the stomach, then brutally beaten to death, and they were all passengers on TAB flight 8101 from Miami to São Paulo.

Throughout the rest of the book, Inspector Silva digs deeper to find out the answers to some puzzling questions. He wants to know what sinister motive connects these killings? And why does it appear one passenger on that flight, a fifteen-year-old boy who was later raped and killed in prison, is at the heart of it all?

This fourth Silva procedural is a smooth story. What we liked about the book is that it moves fast and the characters are interesting. Additionally, Leighton Gage provides many details about the character of Silva throughout the book.

Similar to other books from Leighton Gage, the reader gets a strong sense of how life is like in Brazil. The narrative provides a realistic perspective of the occasional corruptions in the Brazilian police.

We recommend this book to the readers who enjoy police procedural novels with exotic locale settings. 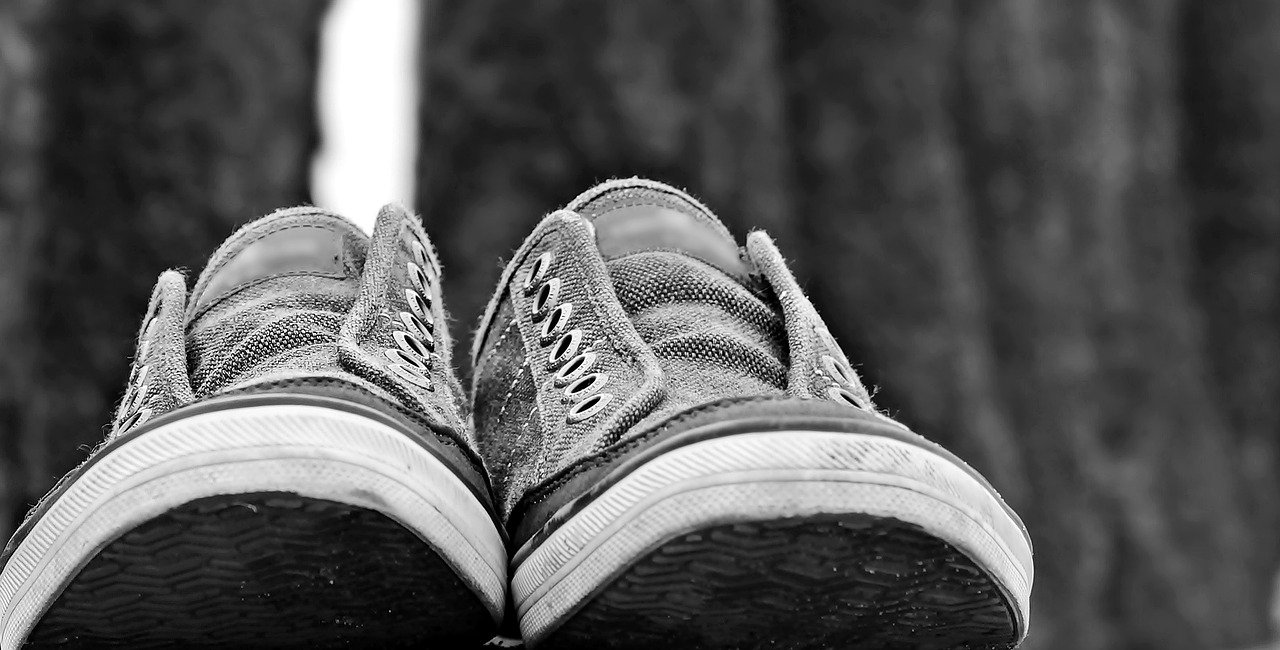