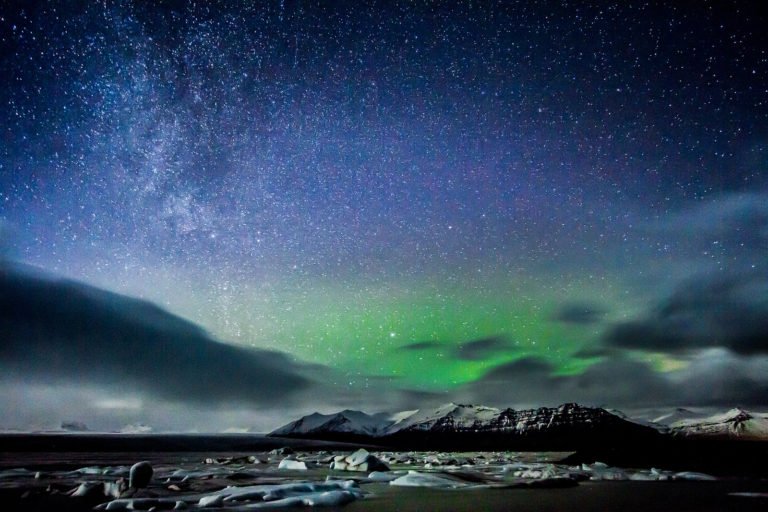 , in a nutshell, is composed of two parallel narrative which eventually converge: A murder investigation in a volatile society ruled and divided by its citizens’ zodiac signs, and the relentless search of a father to find her daughter. A uniquely brutal murderer is on the loose targeting victims from totally different walks of life, and all eyes are on Detective Jerome Burton and astrological profiler Lindi Childs.

San Celeste, the main setting for the story, is a made-up world: The professions, education system, and access to nicer privileges of life depend on a person’s zodiac signs. However, this atmosphere of segregation is very familiar in the context of history of South Africa and that’s why in many instances, San Celeste looks very real.

The detective / profile due of the novel are divided in their beliefs over whether the answer is written in the stars, but they are both united in their convictions that there is an ingenious serial killer executing a grand plan. Together, they unravel a dark tale of societal prejudices, lost love, broken promises, and a devastating truth with the power to tear their world apart.

Wilson writes in simple words: His preference is to push the story forward rather than building layer upon layer of complexity and develop deep characters.

Sam Wilson demonstrates his power of story-telling with his believable characters, original plot and witty dialogues…

delivers more than a narration of police investigation and serial killer chase. The reader can feel the challenges of a society with an apartheid-like system which we believe are based on the historical realities of South Africa of 1970s and 80s. The book flows fast as the author has built the suspense from the beginning of the story. There is regular shift in the chapters from police investigation to the story of a father search for his child, yet this by no means is distracting.

Overall, we highly recommend this novel to the fans of police procedural novels. A good read! 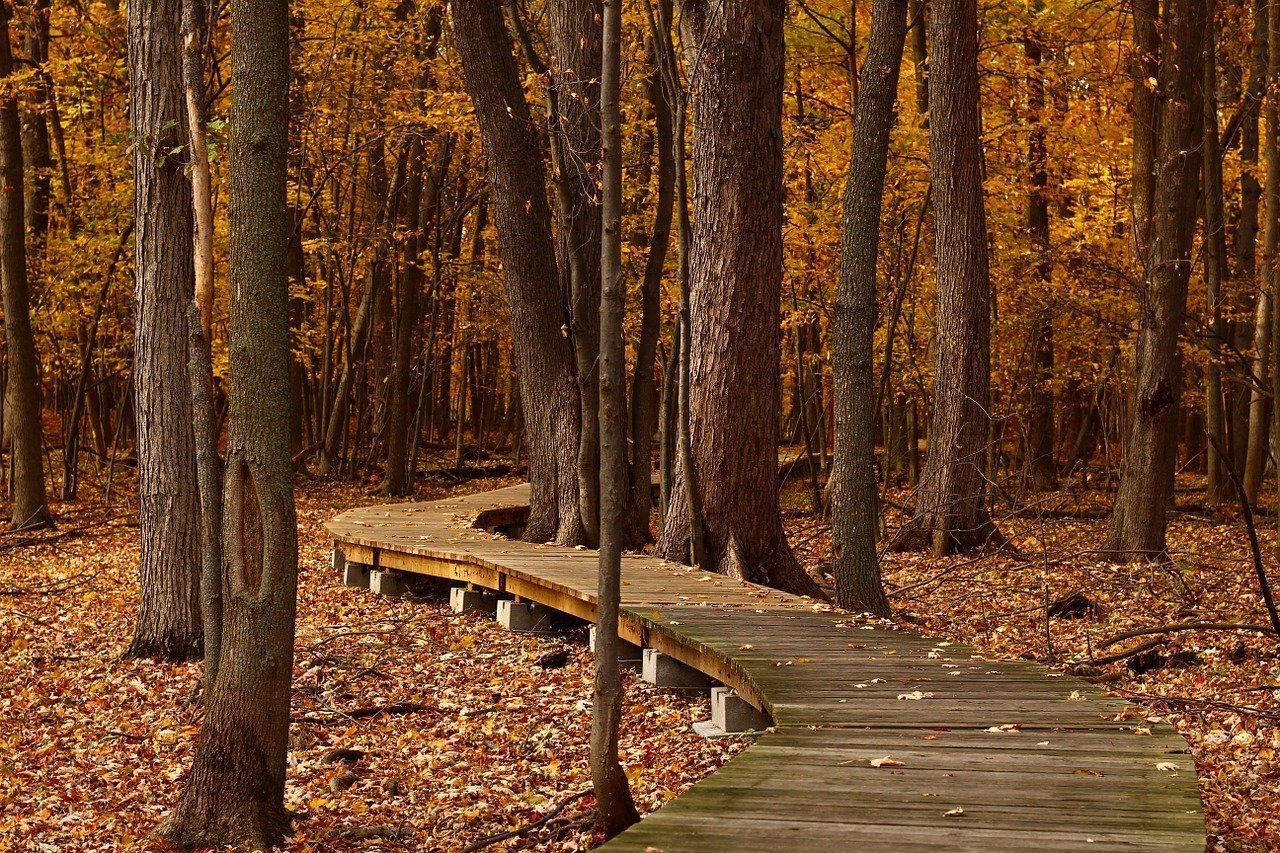