The British actor Hugh Fraser who is known for his portrayal of Captain Hastings in the television series Agatha Christie’s Poirot opposite David Suchet, has released the new part of his Rina Walker saga.

The new installment titled “Malice” is the book 3 in the bestselling Rina Walker series, following “Harm” and “Threat“. The series started with the story of an innocent girl who became a contract killer.

We learn about this girl’s upbringing in earlier books: In Notting Hill in 1956, fifteen-year-old Rina is scavenging and stealing to support her siblings and her alcoholic mother. When a local gangster attacks her younger sister, Rina wreaks revenge and kills him. Innocence betrayed, Rina faces the brutality of the post-war London underworld – a world that teaches her the skill to kill.

There are many other adventures involved in the first two books and the third novel certainly keeps the fast-pace of the developments:

In Malice, we are in London in 1964. Gang warfare is breaking out and Rina Walker’s struggle to survive amid the battles and betrayals of a gruesome cast of racketeers and gangsters requires all her considerable skills as an assassin. Playing one side off against the other to protect those she loves, Rina is caught in a deadly game of cat and mouse where her life is just one of many at stake.

Malice, already available as an e-book, is released by Urbane Publications on June 15. Publishing director, Matthew Smith said the books offered something genuinely original to even the most avid thriller fans.

Born in London in 1950, but brought up in the Midlands, Fraser studied acting at the Webber Douglas Academy of Dramatic Art and the London Academy of Music and Dramatic Art. As a member of folk band Telltale, Hugh co-wrote and performed the theme music for Rainbow, the iconic ITV children’s television series.

He has regularly appeared on film and in television but is best known for his portrayal of Captain Hastings, and his role as the Duke of Wellington (replacing David Troughton) in the Sharpe television series. He has also narrated Poirot audiobooks, including Elephants Can Remember. 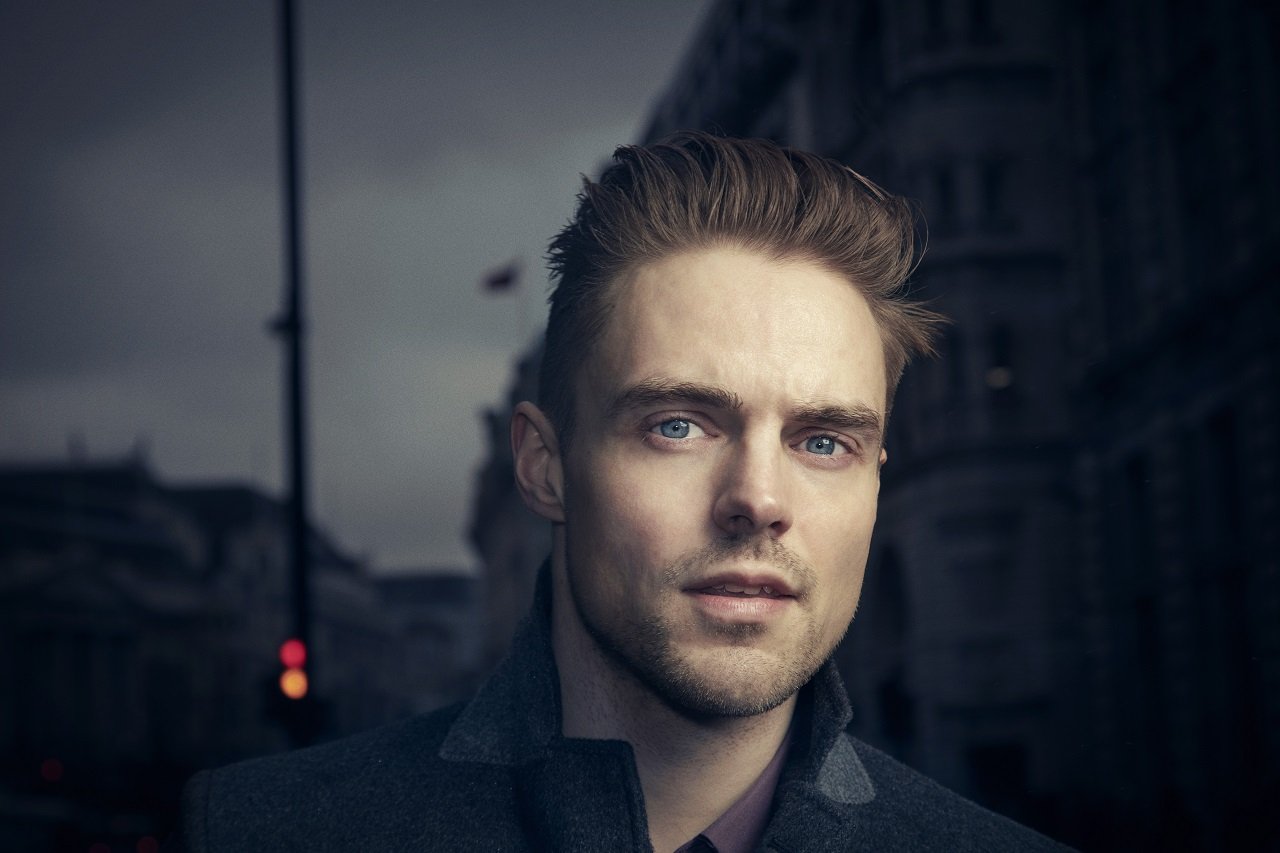 A Conversation with Joseph Knox Author of “Sirens”