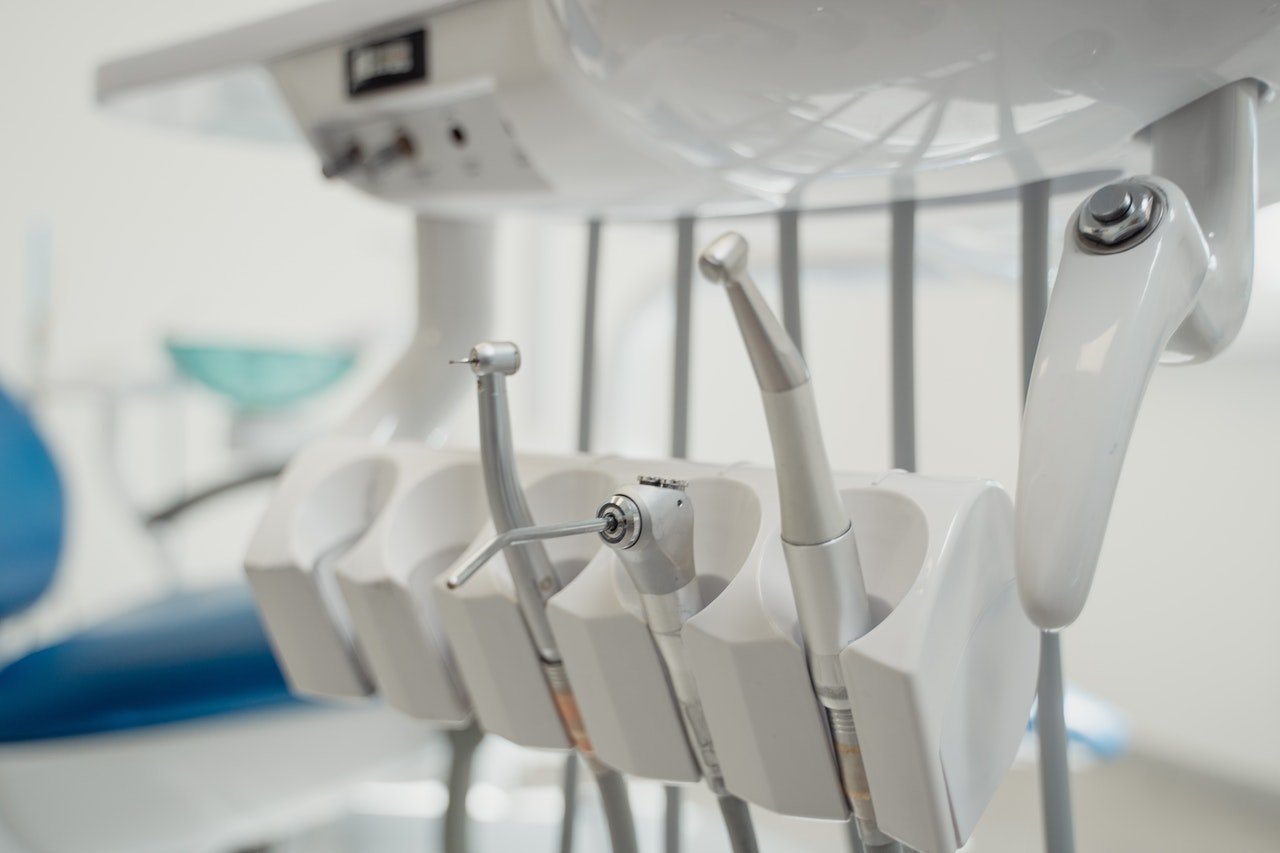 Heidi Hunter, author of Pita Dead, has previously published short fiction in anthologies such as Crime Travel and A Murder of Crows among others.

“She was a pita,” the old man declared.

The young woman sitting next to him jolted. “A what?”

“A PITA. A Pain in the Ass.” The man chuckled as if he had said something clever.

He hadn’t. My lip curled in disgust.

“Who?” The woman’s lips thinned, and her eyes skittered around the waiting room, seeking help—or an escape.

The woman frowned. “That’s not something I’d want my husband to call me.”

The beefy man leaned toward the lady, eager for an audience. She recoiled.

“Oh, she loved it!” he insisted. “I meant nothing but respect by it. Wonderful woman. She called me her sweet and loving teddy. But only in private, of course. It would have been embarrassing to use our pet names in front of friends.”

The woman flashed him a tight smile, then lowered her blonde head over her phone, hunching her shoulders, trying to end the conversation.

“That don’t mean someone shoulda killed her, though.”

I closed my People magazine. The things you overhear waiting for the dentist. I shamelessly eavesdropped.

“Course, that was five years ago now,” the man continued.

“They didn’t find the killer?” The woman’s brow puckered as he shook his head. “What happened?”

He had the young woman’s attention. She stared at him, mouth agape. “Who killed her?”

He shrugged. “My life’s greatest mystery.”

“They didn’t find the killer?” The woman’s brow puckered as he shook his head. “What happened?”

“I came home from an appointment. Bum ticker, you know. Always having issues. The front door was open, and there she was lying in the front hall. In a pool of her own blood. Viciously stabbed. It was horrifying.” The man’s eyes gleamed. Tears? Or excitement?

Hmmm. His description of the crime rang bells for me. The victim was…? I stared at the ceiling, trying to bring her name to mind. Rose? No. Ruth. Ruth Denham. Wife of Henry Denham, who must be the chatterbox.

He was right about one thing. It had been a savage attack.

The young lady clasped a hand to her mouth. “How awful for you!”

Henry hung his head. “Not a day goes by that I don’t wish I had been there to protect her.”

The facts of the case came easily to mind as if it had happened yesterday. Ruth had been a middle-aged librarian, attacked in the middle of the day in a quiet neighborhood. Found by the distraught husband, who was barely coherent. He had been no help at all during the investigation.

“The police thought it musta been a burglary, but nothing was taken but my poor wife’s life.”

I rolled my eyes at the melodrama. Call me a cynic, but Henry seemed to be reveling in the attention.

An interrupted burglary was the most credible theory at the time. Ruth was the most unassuming woman, leading a quiet life of working, volunteering at an animal shelter, and looking after her husband. No enemies.

But someone had hated Ruth enough to stab her. Repeatedly. She had bled out in the hall.

“What about the weapon?” the woman asked.

“Never found. Musta took it with him.”

We had scoured the grounds, but the weapon was never found. All sharp objects in the house and garage were analyzed, but none was a match for the wounds.

“The police must have had some leads, though,” the woman insisted.

Henry leaned in and lowered his voice, so I almost didn’t catch it. “It looked like Ruth started to write her killer’s name on the floor—in her own blood.”

The declaration had the desired effect. The young woman gasped, horrified.

At the time, Henry Denham had denied knowing anyone by that name. None of her friends or acquaintances knew anyone of that name. No Sals were ever located. The case went cold.

“My PITA, forever gone.” The old man sniffled as if near tears. “You take it from me, young lady. Don’t take your husband for granted. You never know when they’ll go. I’ll never erase that final image from my mind.”

The hygienist called the woman’s name. She leaped from her chair and scampered away as if bees were on her tail.

Mr. Denham watched her with a melancholy smile on his face as if mourning his lost audience.

I stood and approached the man, fumbling in my purse for identification. “Mr. Denham?”

His head jerked up as I loomed over him.

I flashed my badge, and his eyes narrowed. “I’m Detective Belinda Cooper. You’re Ruth’s SALT, right? Her sweet and loving teddy?” Henry Denham’s florid face whitened. “Or to your wife, did it mean sick and lazy tyrant?” His glare told me I was close to the mark. That’s what I would call someone who insisted I was a PITA. “Come with me to the station. We need to talk.”