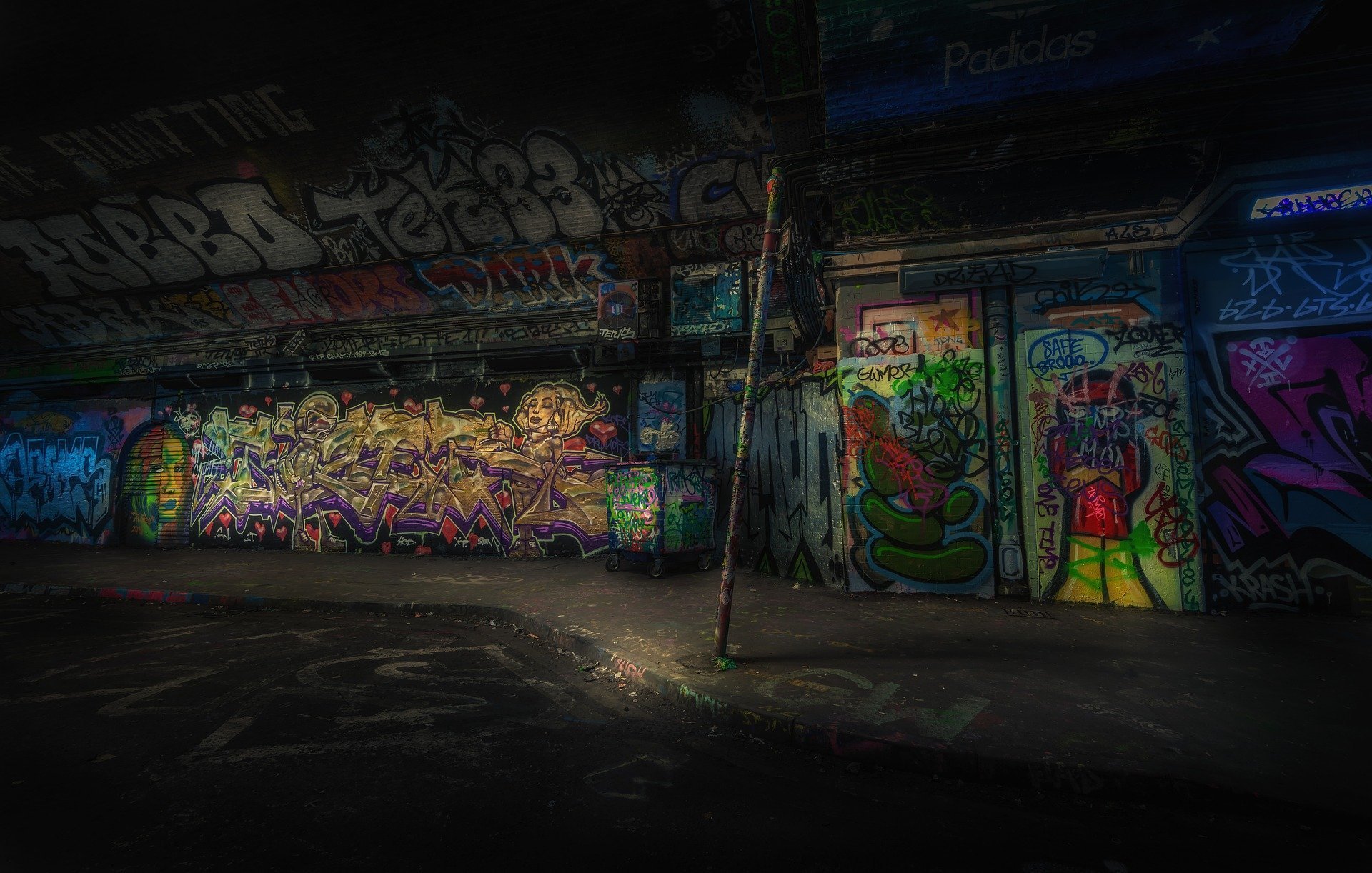 Short fiction by Alex Z. Salinas, author of Pepperoni, has appeared in Every Day Fiction, Zero Flash, 101 Words and Mystery Tribune (see Wrong Order and An Exercise In Futility). He lives in San Antonio, TX.

When people ask me if I believe in God, I sometimes say yes. I sometimes also say no, because that’s what I’ve come to realize, but I’ve learned it’s safer to say yes. You get less stares, don’t have to explain as much, as if you called somebody’s mom a ho.

I used to stack boxes with a skinny dude named Alvin. I was 19 when I met him. He was about 20, 21, black, tall, white pimples all over his neck. Dude was the biggest clown I ever met, but a good guy. Hard worker. Pretty quiet unless you got him started on Jackie—his ex who supposedly had his baby—or the Dallas Cowboys.

Stacking boxes with him all day, I got to know Alvin. Dude was funny as hell. He’d hide joints in this little slot on the side of his black Air Force Ones. I can still picture him looking up at me after I’d catch him, acting like he was trying to tie his damn shoelaces.

Stacking boxes with him all day, I got to know Alvin. Dude was funny as hell.

One night after our shift, we took off our shirts to see who had a bigger chest—no homo. That’s back when I was doing a thousand push-ups a day. Alvin’s nipples were huge, like the pepperonis you get at Subway, except black.

He punched my arm hard then put his shirt back on quick. That’s when I started calling him Pepperoni. He liked it, but said it was the most fucked-up nickname of all time. He said that shit had better stay in-house.

Pepperoni would ride the bus to and from the warehouse. He didn’t own a car, couldn’t afford one.

“Not even a Cavalier?” I asked him one time. “Just look online.”

“Cabron,” he said—he’d sometimes call me that because I was Mexican—“I couldn’t even afford gas for a fucking Vespa if Santa brought me one for Christmas. Chingao.”

“Alright, cabron, alright, don’t get your chones in a twist,” he said.

One night I offered to give Pepperoni a ride home, but he said naw.

He said to drop him off at the corner store on Rittiman, that he’d walk home from there.

“Walk home? What am I, the VIA bus? Just let me just take you all the way home, fool,” I said. Because maybe he’d invite me inside, let me kick it with him, see what other bullshit we could get up to.

“The Valero’s fine here,” he said.

He stayed quiet. He didn’t make eye contact with me, just stared out the window. I got the message.

“Prideful pepperoni-looking-ass motherfucker,” was what I said to him.

He smiled, fist-bumped me and said, “Gracias for the lift.”

The next two days, he didn’t show up to work. Didn’t call in. Didn’t text me. Nothing.

Come to find out, Pepperoni was shot the night I dropped him off. An investigator—that’s what she called herself—stopped by the warehouse to break the news and ask some questions. She said it was probably a wrong-place-wrong-time kinda thing.

“Shit happens,” I remember her saying. She didn’t seem bothered one way or the other.

Fuck, I thought. I couldn’t believe it.

Still can’t. This was almost 15 years ago and I still can’t believe it.

Sometimes I say to people, “Sure, I believe in God, yeah,” but not because I do.

I bet 10 years from now, nobody on this earth except me will remember Pepperoni. I bet hardly anybody remembers him now.

I bet 10 years from now, nobody on this earth except me will remember Pepperoni.

I don’t even know where they buried him, if he has family or what. I sometimes dream about visiting his grave and telling him all the crazy shit that’s gone down. Pouring one out next to his headstone and watching the sauce soak into the dirt. I don’t think that’ll ever happen.

One thing I can tell you is I don’t believe in messiahs. Saviors. Hell no. But it took me a long time to comprehend that I was misled, pushed down a different road, and the consequence is I’m still here. And if there’s one thing fucked up about this story, it’s that.