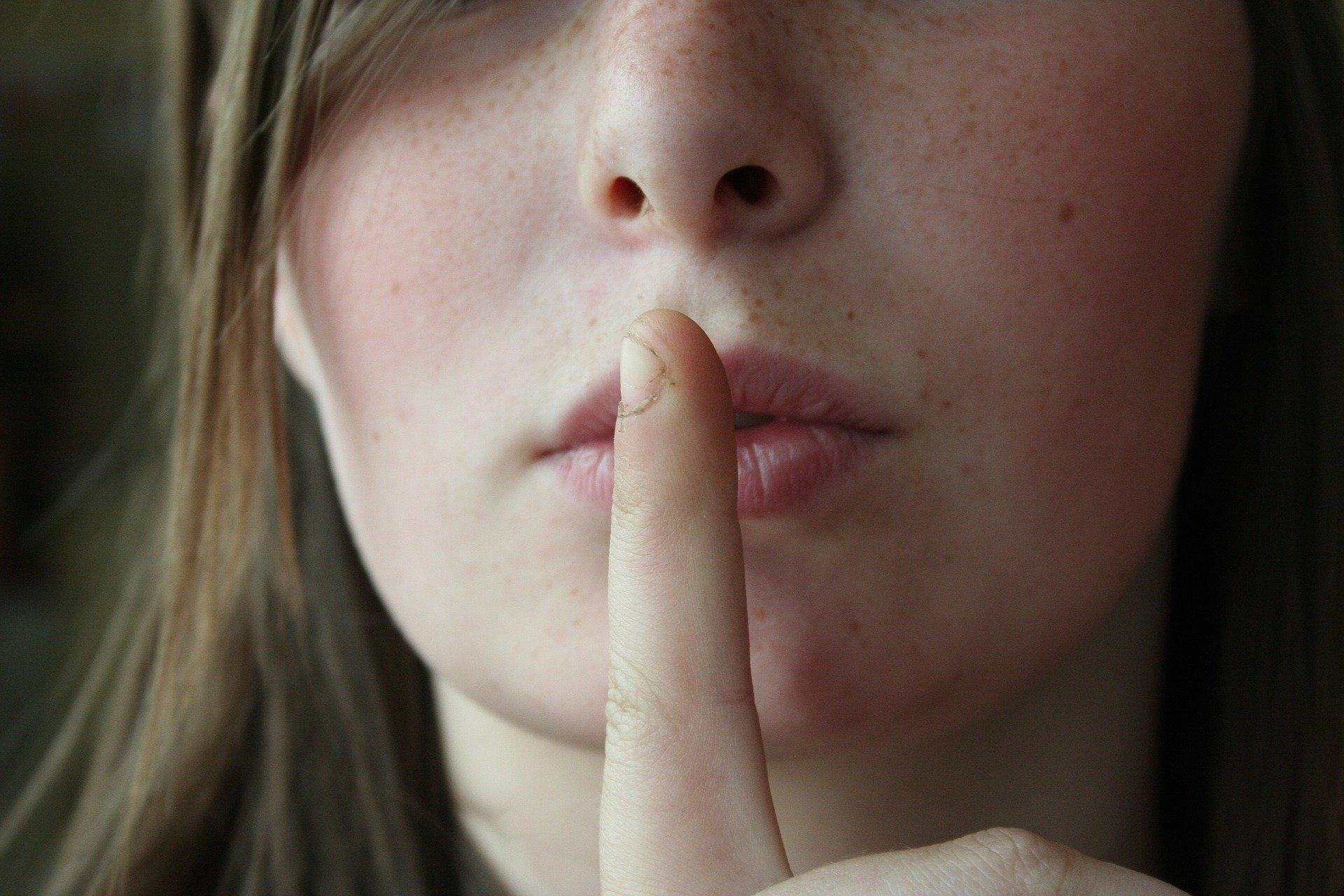 In January, Pegasus Books announced that it had paired with Otto Penzler (founder of The Mysterious Press) to launch a new suspense imprint, Scarlet, that specialized in “psychological suspense aimed at female readers.” There was a market for it, added Pegasus publisher Claiborne Hancock: “Psychological suspense that features complex women is one of the most dynamic categories in popular fiction right now, so the time is right for an imprint dedicated to this genre.”

Then things got weird.

It all started with some vague rumblings on what we’ll call Mystery Writer Twitter.

These hermits, in turn, spend most of their Twitter time hermetically sealed into a couple of ongoing conversations about the best James M. Cain novel or whether “Drive” actually, in fact, sucks. Very occasionally, however, Mystery Writer Twitter turns its attention to a real-life, predictably low-stakes mystery.

This particular mystery was a simple one: A rumor had started that Pegasus Books hadn’t signed women as Scarlet’s inaugural authors; that these authors, in fact, were men writing under feminine-sounding pseudonyms. Within hours, the hermits were on the case, focusing in particular on one Scarlet author: Stephanie Buelens, turned out to be a real person, albeit one with no previous writing credits.

Somehow, Slate had an ear in Mystery Writer Twitter, noted the brewing mystery, and called Buelens. Here’s what they found:

“She is… a French translator and teacher. She doesn’t have any previously published work because An Inconvenient Woman is her first. She co-wrote it with a friend, an established male writer who, according to Penzler, has published more than 20 books. That author wants to keep his name off the project to preserve his brand because, Penzler said, ‘he writes a very different kind of book.’ As a result, Buelens is the sole author credited.”

In the publishing world, “co-writer” is a nebulous term; it’s not like screenwriting, where the WGA has strict guidelines for credit based on how much a particular writer contributed to a script.

A rumor had started that Pegasus Books hadn’t signed women as Scarlet’s inaugural authors; that these authors, in fact, were men writing under feminine-sounding pseudonyms.

When it comes to books, a “co-writer” could be responsible for 99 percent of the finished product, or 0.0009 percent; there’s really no way to tell. For her part, Buelens told Slate that her co-writer mostly helped with the language barrier: “You can tell that I am French and that I need someone to correct and to put it in a better English,” she said.

Then things got even weirder: Scarlet told Slate’s writer that:

“Scarlet is planning to release a book by a male author under a female pseudonym next year—it’s just not Buelens’. Scarlet’s second release, in March, will be You Will Never Know, written by a male author working under the name Sophia Prentiss. Like Buelens’ co-author, the man behind Sophia Prentiss is apparently a well-established author who wants to distance his new work from his past work.”

(In the article, Penzler is on the record describing the whole men-writing-as-women issue as “silly.” It’s the tale, he seems to be saying, not those who tell it. But that’s not a sentiment that flies these days.)

So let’s break this down, starting with Slate, which seemingly talked extensively with everyone involved on the Penzler/Scarlet/Buelens side of the equation, but neglected to reach out to any of the writers/critics on the other side of the issue (although the magazine saw fit to embed several Mystery Writer Tweets into the article—I suppose that’s what passes for contacting all sources these days).

Considering how quickly the article arrived after the entire fracas started online, it’s worth questioning whether Slate was spoon-fed the story, and by whom; it’s not unusual for a reporter, having been given a particularly tasty hors d’oeuvre on a silver platter by a source, to freely adopt that source’s tone and point of view.

Whatever Slate’s original source, and however questionable the editorial oversight, it’s undeniable that the article served to distract from a core issue: Scarlet’s decision to have male authors write or co-write its initial slate of books with “complex women,” and then fade those authors behind either a woman’s pseudonym or a woman co-author. It is, in several ways, strange.

Why not be open about the use of male authors? Why attempt to hide their identities behind another gender so aggressively? Why not give Buelens a well-established woman co-author?

You could argue that it’s an attempt to sell books, that women thriller authors are having such a moment that male authors are scrambling for female pseudonyms as fast as they can (at least according to The Atlantic), but that’s not why Scarlet’s subterfuge is hitting people the wrong way. Author and reviewer Steph Cha broke it down on Twitter in a particularly succinct thread:

I guess today is just gonna be one of those all-day Twitter days. I swear I have several old white friends, but pivoting from Linda Fairstein to Otto Penzler here to give some context for this Pegasus mess. https://t.co/N8RCjGr9c0

The optics of all this, in other words, absolutely suck—especially as the mystery/thriller industry continues to wrestle very openly with issues of gender, privilege, access, and misogyny. I feel empathy for Buelens, who probably had a pretty good idea for a novel and accidentally ended up in a metaphorical dumpster fire (and doesn’t have control over her own Twitter feed, apparently, which is… well, if you’re an author, always control your own Twitter feed).

I feel somewhat less for the folks at Pegasus Books, who are no doubt lovely people but should have seen this coming—this entire situation was primed to blow from minute one, and it’s perhaps better that it’s happening now, rather than on the publication date of Scarlet’s first book.

So let’s talk image repair. Although Cha thinks that the Scarlet line is just about as dead as disco, I’m not so sure. Crisis management experts always talk about “transparency.” If Scarlet is open about its male authors, then announces that it’s signing a mess of flesh-and-blood women authors, it could begin to fix the damage—emphasis on the word “could.” 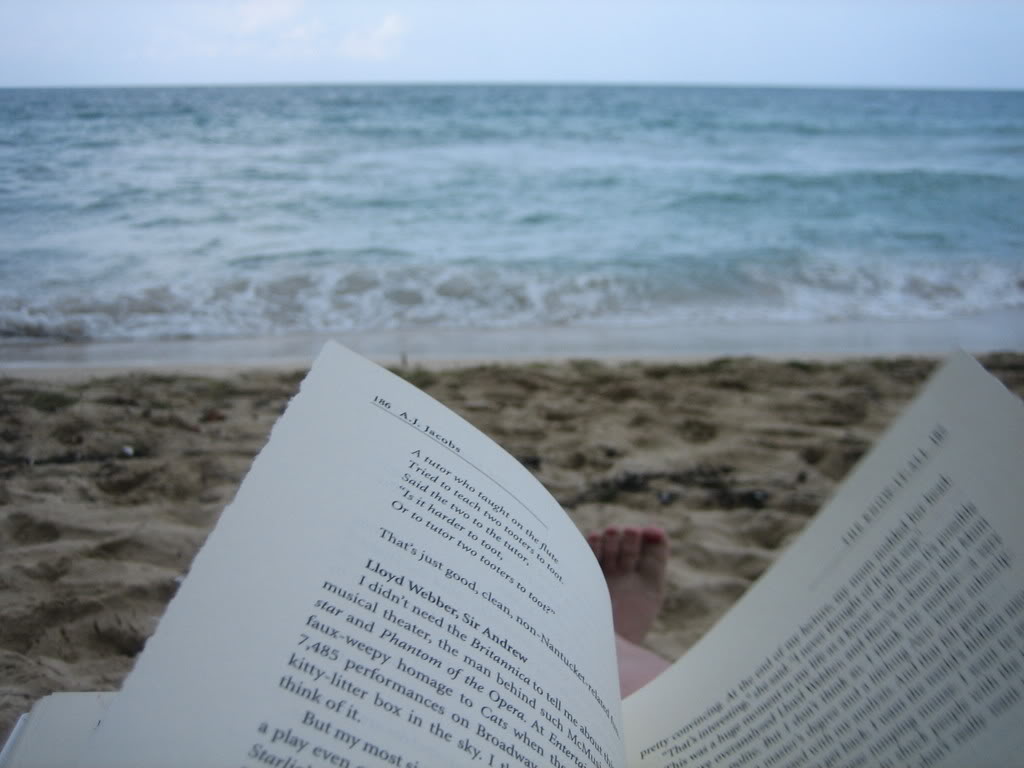 Looking For Cozy Mysteries? Check Out These 3 Nice Reads