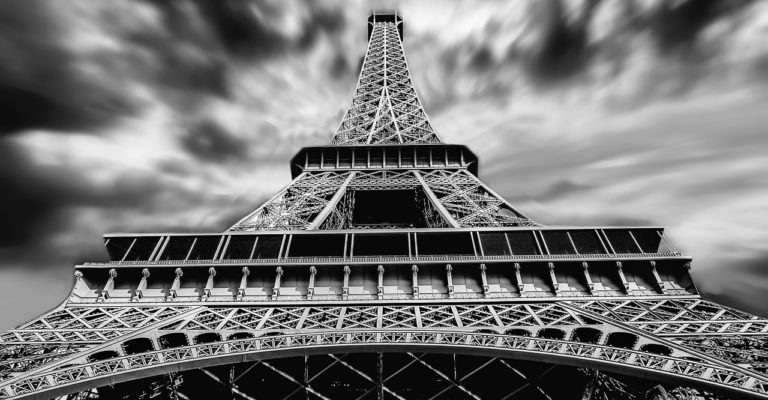 A Must-Read: “The Paris Directive” By Gerald Jay

We recently received “The Paris Directive

“, a debut novel by Gerald Jay, from the publisher Nan A. Talese (Random House) and were really impressed by the quality and the elegant use of language which this author demonstrated in his book. What comes next is our take on this exciting novel and first in Inspector Mazarelle series which is scheduled to be released on June 19, 2012.

In a Berlin hotel room in the late 1990s, two former French intelligence agents hire Klaus Reiner, a ruthlessly effective killer, to eliminate an American industrialist vacationing in southwestern France. Reiner easily locates his target in the small Dordogne village of Taziac, but the hit is compromised when three innocent people are in the wrong place at the wrong time. Enter Inspector Paul Mazarelle. Formerly of Paris but now living in Taziac, the inspector is charged with bringing his experience and record of success in the capital to bear on the gruesome quadruple homicide at the height of tourist season.

Both Mazarelle’s investigation and Reiner’s job become complicated when Molly, a New York City district attorney and daughter of two of the victims, arrives to identify the bodies and begins asking questions. All evidence points to Ali Sedak, a local Arab handyman, but Mazarelle and Molly have doubts, forcing Reiner to return to Taziac to ensure they see things as he arranged them. Little does anyone in the picturesque French countryside know how politically charged this crime is: its global ramifications, stemming from the NATO bombing of the Chinese embassy in Belgrade, could overshadow everything.

This is a very refreshing story with a style which we have not usually seen from American authors: The book has a European flavor with most of the story happening in relatively small towns in France. The lea character reminded us a little of Georges Simenon’s Commissaire Maigret. Character development is very strong and quite bit of detail is provided on the life of Inspector Mazarelle and his personal challenges, his past life in Paris and his dead wife.

But beyond all these, there is something in the way the author writes his dialogues and shapes the characters that made us love the book.

Gerald Jay is truly a master in elegant use of language and a bright star in the world of crime fiction. 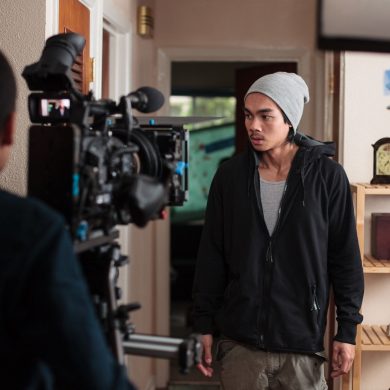 A Must-Watch Short Film: “Being Thomas” By Mario Mattei