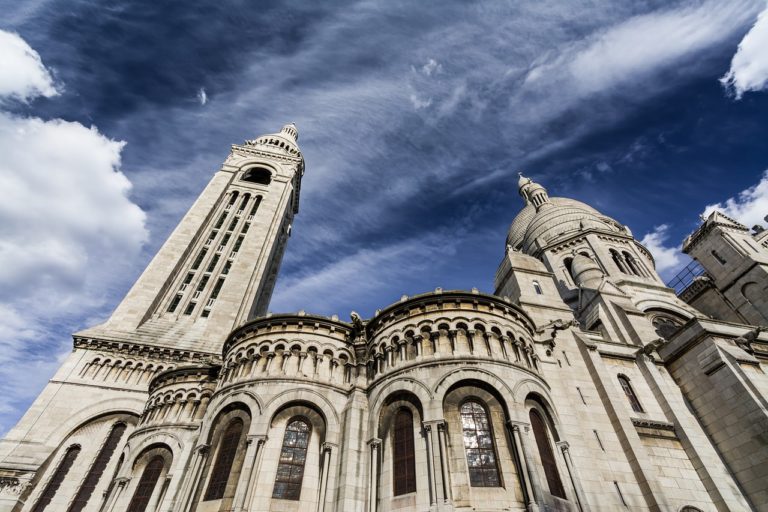 Paris in 1686: The Eloquence of Blood By Judith Rock

is an enjoyable pick which not only satisfies the taste of the historical mystery lovers but anyone who likes complex plots, twists and elaborate mysteries.

The year is 1868 and It’s Christmas in Paris. The spirit of the season is shattered when Martine Mynette is murdered while trying to prove that she is the adopted daughter of the last surviving Mynette heir and thus claim her inheritance-money that the family otherwise intended to go to the Jesuit school, Louis le Grand.

Now, with Jesuits being implicated in Martine’s death, rhetoric teacher Charles du Luc will not rest until he finds her murderer.

The Eloquence of Blood is Rock’s second novel featuring Charles du Luc after her impressive historical debut, The Rhetoric of Death

. The author has great talent in portraying the realities of life in 17th century in an artistic way. The author’s hero Charles du Luc, has partially resembles G. K. Chesterton’s sleuth, Father Brown, and in the same way, we see the threads of theology and detection mixed together throughout the story.

Half the fun of reading a historical mystery is finding out about the time period through rather accurate details. Judith Rock’s research is as impeccable as her writing style. Overall we think this is a great read.

Like Judith Rock and her books? Check out the following titles. 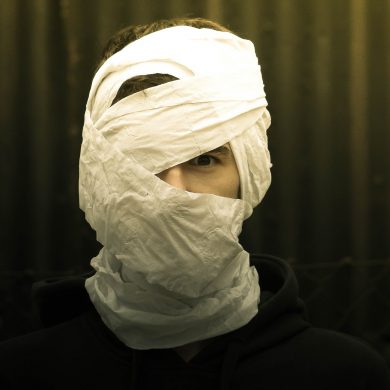 Tobias Carroll On The Unadorned Appeal Of Ambiguous Crimes