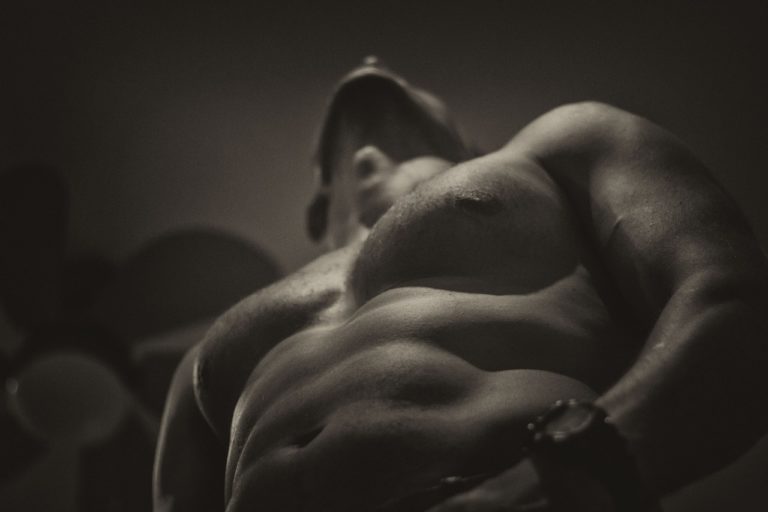 Paranormal Book Review: “King Of The Damned” By Juliana Stone

Just in case you want to try something other than straightforward thrillers, King of the Damned: A League of Guardians Novel by Juliana Stone is a new Paranormal Thriller released as paperback by Avon Books. Juliana Stone lives with her family and dog somewhere in Canada. Her passion for music and the written word has been a lifelong addiction, which explains her love of romance books and ’80s rock. Juliana is currently at work on the next book in her League of Guardians series.

For millennia the struggle between light and dark, between the upper and lower realms, has been policed by a secret group of warriors culled from every fabric of existence. They are both otherworld and human, male and female. They are light and dark themselves and known to each other as the League of Guardians. Their pledge, to protect the line between dominions and make sure neither side grows too powerful. If they fall, so shall the earth, the heavens and hell. And there will be no more.

With darkness all around him, The League of Guardians is his only means of redemption…

Azaiel, the fallen, has been given a second chance to atone for the sins of his past. With demons gathering and threatening the league, he must find out if their circle has been breached. What he doesn’t foresee is a woman–a fierce warrior–who will turn his world upside down and awaken his tortured soul.

Rowan James is a powerful witch out to avenge the death of her beloved grandmother, but she needs an ally. Will she be able to trust a man with secrets as dark as the sorrow in his eyes? Loving Rowan means risking salvation and yet Azaiel cannot ignore the hunger burning hot between them–his one last chance at happiness. With danger all around them, will these two desperate souls finally find love in each other? Or be forever damned…

Overall, an entertaining book. This is not the sort of the genre we dominate so we can’t really get into the details, however we enjoyed and appreciated the interesting plot including the battle against the demons and the whole James family drama…it’s worth a try.