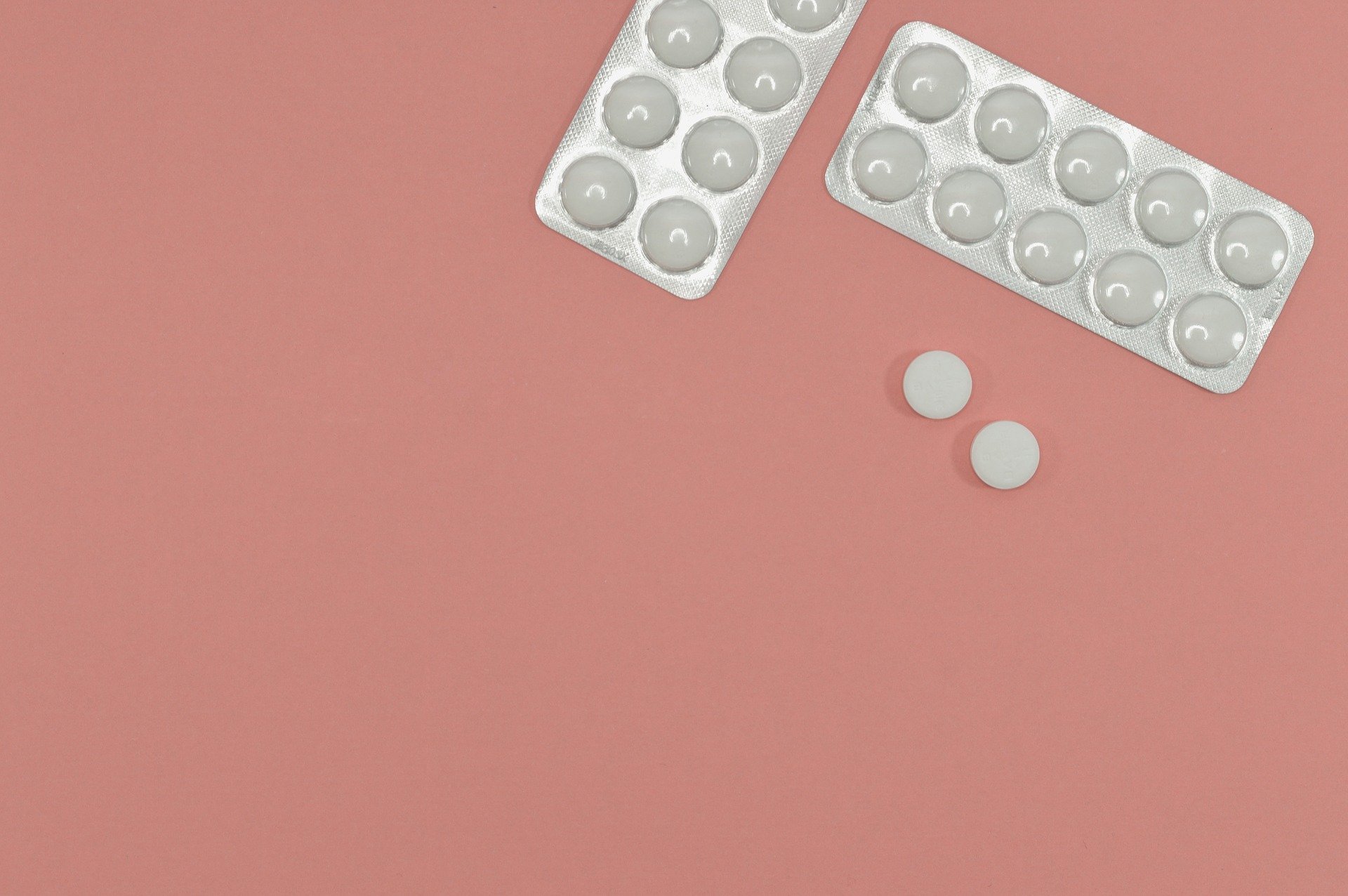 Simon and Peter made a pact. Having worked in the field of medical science for over a decade and seeing the tragedy unfold in the country with pain killer addiction; they decided to take action to counteract the epidemic, albeit on a small scale.

Knowing they could not take on the entire social tragedy, they chose to focus on a related matter: morphine usage among the terminally ill.

Both men were of the opinion that it was equally tragic to have patients suffering from a prolonged illness routinely administered this powerful opiate which relieved pain, but left one with a false reality – an unusual sense of well-being, a relaxed and calm feeling that is essentially a lie.

Simon and Peter felt that this practice was actually de-humanizing although everyone claimed it was the most humane way to treat suffering patients. Treating terminally ill patients in this manner robbed them of their dignity, turning each patient into a junkie incapable of thinking or feeling clearly.

It was one step removed from a vegetative state. Human beings deserve better, they believed. So they worked on a way to provide a welcome release from the physical and psychological pain.

Customers came to them only by word of mouth. Most were cancer patients ready to take the plunge.

Simon and Peter perfected a method using an organic mixture that shuts down the body’s vital organs in minutes, but that no pathologist in the world would be able to detect as the cause of death.

For their clients, this was of utmost importance because none wanted to be remembered as having committed suicide – assisted or not.

Customers came to them only by word of mouth. Most were cancer patients ready to take the plunge. What these clients all had in common was that they did not want their families to suffer anymore and that the news of their death would be reported as natural.

Simon and Peter could guarantee that and the cost was not prohibitive. Despite precautions and the covert nature of their operations, they were eventually caught and put on trial.

The news media portrayed the pair as modern day Kevorkians and their detractors called them “Doctors of Death”. Supporters, however, likened them to romantic idealists carrying out a Quixotic campaign.

Their story went national and then international. Perhaps because of this, Simon and Peter were able to obtain a top-notch defense team working pro-bono. All three were Harvard grads. There was no relevant evidence presented, but the testimony of key witnesses was overwhelming and quite damning. And then this happened. Quite unexpectedly…

The proceedings were abbreviated and a “mistrial” was declared. According to law, this meant that the pair would not have to face a re-trial owing to the constitutional clause of “double jeopardy”. Simon and Peter were free men.

In an ironic twist of fate, the presiding judge passed away just two months later following a long illness.